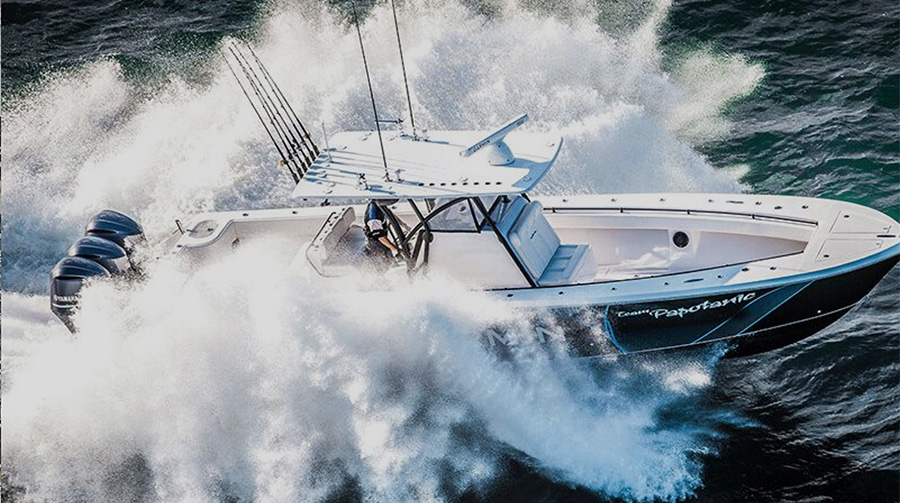 Highlights For First Quarter 2021
Total revenue of $1.07 billion, a 25 percent increase over the prior-year quarter led by double-digit growth in the fitness, outdoor, marine, and auto segments

“Broad momentum across our business segments resulted in strong double-digit revenue and profit growth,” said Cliff Pemble, President and CEO of Garmin. “Interest in fitness, health, and active lifestyle products has never been higher, and we believe that we are well-positioned to capitalize on the opportunities ahead.”

Fitness
Revenue from the fitness segment grew 38 percent in the first quarter driven by strong demand for its cycling and advanced wearables products. Gross margin and operating margins were 56 percent and 24 percent, respectively, resulting in 138 percent operating income growth. During the quarter, we launched Lily, its smallest and most fashionable smartwatch to date. Garmin also launched the Rally series of power meters including a version designed specifically for off-road cycling, representing a new market opportunity.

Outdoor
Revenue from the outdoor segment grew 46 percent in the first quarter with growth across all categories led by strong demand for adventure watches. Gross margin and operating margins were 67 percent and 36 percent, respectively, resulting in 97 percent operating income growth. During the quarter, Garmin launched Enduro, a new adventure watch built for endurance racing with up to 80 hours of continuous operation in GPS mode while harvesting power from the sun. Garmin also expanded the Approach family of golf tracking devices with the launch of three new products, each offering exemplary battery life and designed to benefit golfers of every skill level.

Marine
Revenue from the marine segment grew 28 percent in the first quarter with growth across multiple categories. Gross margin and operating margins were 58 percent and 29 percent, respectively, resulting in 53 percent operating income growth. During the quarter, Garmin experienced strong demand for chartplotters and Panoptix LiveScope sonars as customers prepare their boats for the upcoming season.

Auto
Revenue from the auto segment grew 18 percent during the first quarter primarily driven by OEM programs and growth in consumer specialty categories. Gross margin was 39 percent, and Garmin recorded an operating loss of $24 million in the quarter driven by investments in OEM programs. During the quarter, we entered the Powersports market with the launch of the new Tread power sport navigator, the PowerSwitch digital switching system and BC 40 wireless camera. This trio of solutions helps recreational off-roaders find their way while staying connected, control electrical systems on the vehicle, and monitor their surroundings.

Additional Financial Information
Total operating expenses in the first quarter were $392 million, a 19 percent increase over the prior year. Research and development increased by 23 percent, primarily due to engineering personnel costs across all segments and other expenses related to auto OEM programs. Selling, general and administrative expenses increased 15 percent, driven primarily by personnel-related expenses and information technology costs. Advertising increased 16 percent driven primarily by higher spend in the fitness and outdoor segments.

As announced in February 2021, the Board has recommended to the shareholders for approval at the annual meeting to be held on June 4, 2021 a cash dividend in the total amount of $2.68 per share (subject to adjustment if the Swiss Franc weakens more than 35 percent relative to the USD), payable in four equal installments on dates to be approved by the Board. The final $0.61 installment of the dividend approved at the 2020 annual meeting was paid on March 31, 2021 to shareholders of record as of March 15, 2021.

2021 Guidance
Garmin said it is maintaining its 2021 guidance for revenue of approximately $4.6 billion and pro forma EPS of $5.15.