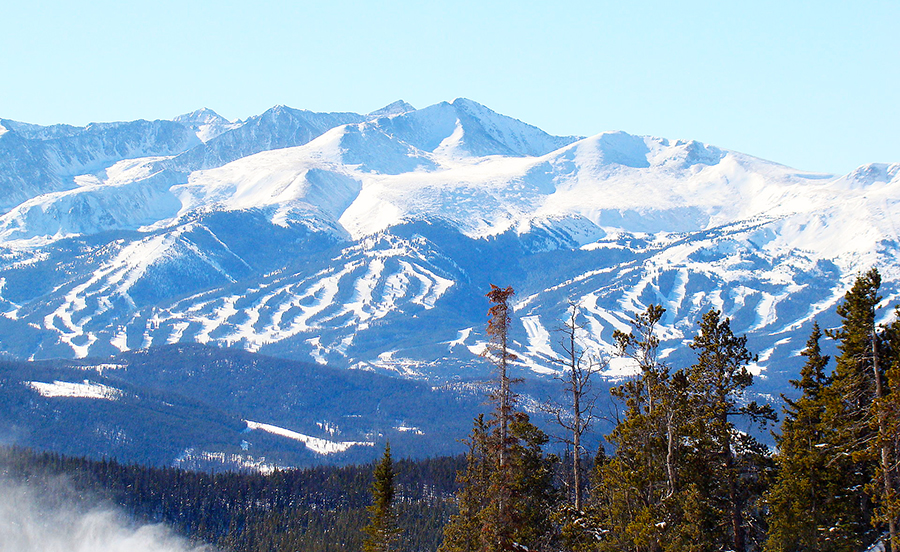 Taurus announced that its board of directors has appointed Bret Vorhees as CEO of Taurus Holdings Inc., which encompasses Taurus USA, Rossi and Heritage Manufacturing product lines. Read more

Target reported same-store sales were up 1.4 percent for the holiday season, below the chain’s forecast of 3-to-4 percent growth and well below holiday 2018’s 5-to-7 percent comp performance. Read more

Fanatics has formed a 10-year alliance with the University of Notre Dame to become the University’s primary apparel, headwear, and hard goods partner starting in January 2021. The Notre Dame athletics’ apparel partnership with Under Armour will remain unchanged. Read more

­OIA, NRF, AAFA, and FDRA were among the trade associations that welcomed Thursday’s Senate passage of the U.S.-Mexico-Canada (USMCA) Agreement. Read more

Outdoor Research, the Seattle-based manufacturer of outdoor apparel and gear, on Thursday, announced the hires of Andrew Osborn as creative director for marketing and brand, and Kat Schoewe as creative design director. Read more

Balanced Body, the specialist in Pilates equipment and education, announced the launch of its Integrated Movement Specialist Certificate program for movement professionals, including instructors, trainers, and coaches. Read more

HanesBrands on Thursday announced that the company had renewed its partnership with the U.S. Environmental Protection Agency’s SmartWay Transport program. Read more

Troy Barbell and Fitness, the maker of free weight and fitness accessories, appointed Robert Quast as its new VP of sales and marketing. Read more

Payless ShoeSource announced that it has emerged from bankruptcy proceedings, appointed a new executive management team, and plans to re-open stores in the U.S. Read more

Michael Avenatti, the lawyer accused of extorting Nike for up to $25 million, was arrested Tuesday while appearing before the State Bar Court in Los Angeles. Read more

American Outdoor Brands Corp. said that James Debney had been replaced as president and CEO and as a director of the company, following the determination by the board of directors that he “engaged in conduct inconsistent with non-financial company policy.” Read more

Studies and Observations Group (SOG) announced the retirement of Spencer Frazer, who founded the company in 1986. Read more

A number of retail and industry groups welcomed the signing of the Phase One trade deal between the U.S. and China. Read more

According to DestiMetrics’ monthly Market Briefing from Inntopia, generous snowfall and good slope conditions throughout most of the U.S. western resorts, along with less than ideal conditions in other regions, has helped to buoy lodging rates even as occupancy figures continue to slip. Read more

VF Corp. announced that Jim Pisani has decided to step down from his role as global brand president, Timberland. Read more

ISPO award winners for 2020 were selected and will be announced on January 26, on the first day of ISPO Munich 2020. Read more

Alterra Mountain Co. announced that it closed on the purchase of Sugarbush Resort in Vermont, bringing the company’s total year-round mountain destinations to 15 throughout North America. Read more

Adidas announced the start of the third tranche of its current multi-year share buyback program initially announced in March 2018 and intends to repurchase its own shares worth up to €1.0 billion in 2020. Read more

The Nike Foundation made a $5 million contribution to help build an athletic facility at the planned Obama Presidential Center on the south side of Chicago. Read more

World Surf League (WSL) on Tuesday announced that CEO Sophie Goldschmidt would be stepping down from her post and that Erik Logan, WSL’s president of content, media and studios, had been named as CEO, effective this week. Read more

Active Ride Shop, the skate shop based in Rancho Cucamonga, CA, has been taken over by its lender, GemCap. Read more

Cabela’s is shuttering its Fort Oglethorpe, GA and Bristol, VA locations and consolidating those stores with nearby and expanding Bass Pro Shops in Chattanooga, TN and Bristol, TN, respectively, according to the company. Read more

Philips has accused Fitbit, Garmin, and several other competitors, of stealing its wearable tech and the U.S. International Trade Commission has agreed to investigate the charge. Read more

MacNeill Pride Group, a designer and manufacturer of sporting goods and related products, has acquired Outdoor Recreation Company of America, a supplier of coolers, drinkware and other outdoor accessories. Read more

L.L. Bean Inc. has requested a $10 million tax break from its hometown of Freeport, ME., as part of a planned headquarters expansion. Read more

Tilly’s Inc. said it expects same-store sales to decline by 2-to-3 percent in the fourth quarter and earnings per diluted share to come in below guidance. Read more

Nike and the Chinese Athletics Association signed a long-term partnership extension through to 2033. Read more