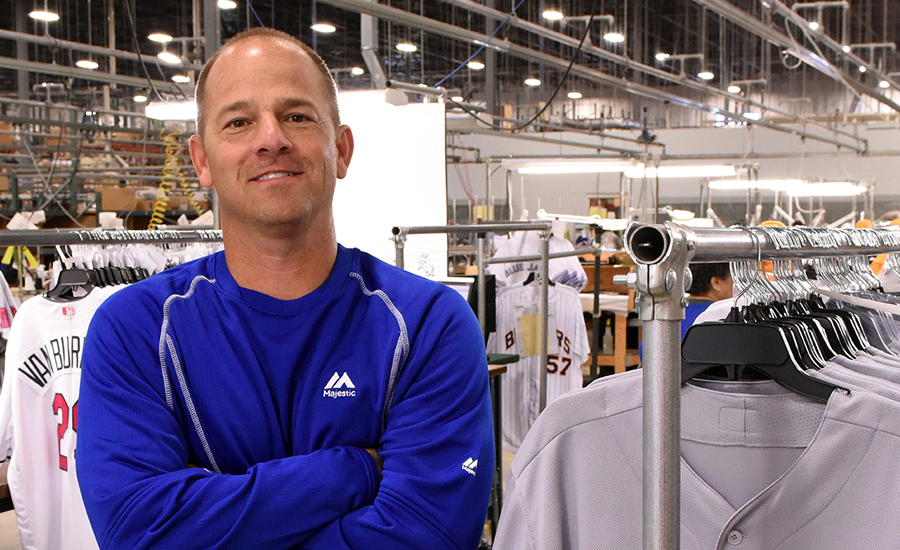 VF Corporation announced that Jim Pisani has decided to step down from his role as global brand president, Timberland.

Pisani was appointed global brand president, Timberland, in August 2016. During his 3.5-year tenure with the brand, he led significant initiatives that strengthened the brand’s global position and competitiveness. Pisani led the reorganization of the Timberland brand’s leadership team and drove the process to establish an evolved brand strategy and creative vision for the brand. He also instituted measures that globalized the brand’s operations with improved collaboration across all functions and regions.

“Jim is an extremely talented leader who has left an indelible mark on the Timberland brand and VF overall during his time here,” said Martino Scabbia Guerrini, group president, EMEA for VF Corporation. “Today we have a strong foundation and leadership team in place to guide us into the future. We understand and support Jim’s decision, and are grateful for his service.”

Pisani joined VF in 2008 as president of VF’s Licensed Sports Group, which included the Majestic brand. He was appointed to global brand president of the Timberland brand following VF’s divestiture of the VF’s Licensed Sports Group business in 2016. Prior to VF, Pisani held a succession of leadership roles in branding, merchandising, sales and marketing at PepsiCo and Kraft Foods.

A search for Pisani’s replacement is underway. Effective immediately, Scabbia Guerrini will serve as acting global brand president for Timberland. Guerrini, who has overseen the Timberland brand globally since January 2018, will partner closely with Pisani during the transition period.

Scabbia Guerrini continued, “We are firmly committed to finding the right person for this role – someone who brings deep industry experience and embodies Timberland’s culture and commitment to social and environmental responsibility.” 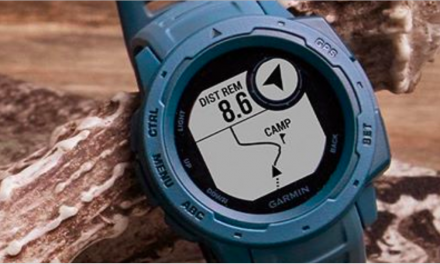