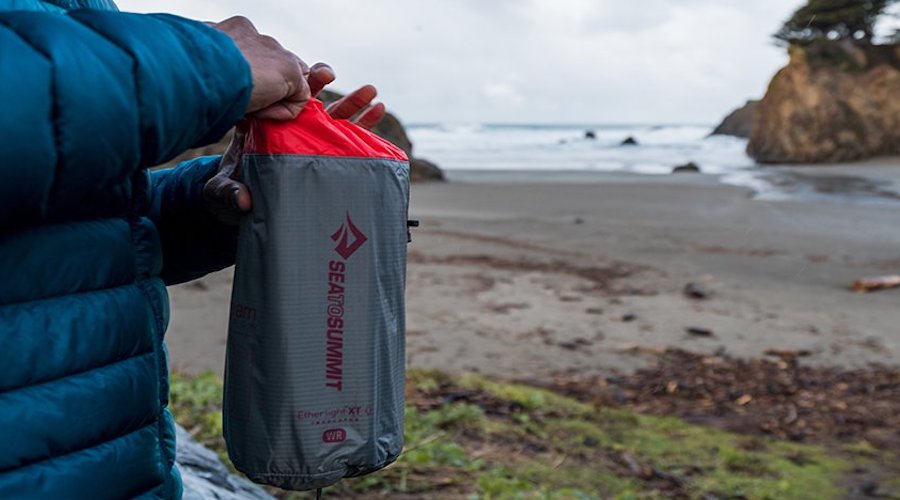 The acquisition will be finalized on April 30, 2020, and will retain all 50-plus North American staff and continue to operate as normal at the company’s current location in Boulder, CO.

Since 1998, Sea to Summit has been exclusively distributed in North America by an independent company under the ownership and management of Andrew and Shelley Dunbar. With the acquisition, Sea to Summit plans to fully integrate the North American team and operations into the company’s global brand strategy, facilitating direct collaboration and leveraging synergies between the North American office and the global headquarters in Perth.

Roland Tyson, founder and president of Sea to Summit, commented, “As Sea to Summit continues to grow at a significant pace globally, we recognize the importance that the North American market has to the brand and we believe this is the right moment to establish a direct relationship with our US and Canadian retailers and consumers. I’d like to thank Andrew and Shelley for the strong foundation they have built for the brand in North America over the past 22 years.”

Andrew Dunbar said, “We’re incredibly proud of what we’ve achieved with Sea to Summit in North America. We are immensely grateful to the many retailers that trusted and supported us, and none of this could have happened without our talented and hard-working staff who’ve been key to our success over the years. We’re pleased that we could reach an agreement with Sea to Summit that ensures the team and operations we have built will be well supported into the future.”

The leadership transition will be managed by Josh Simpson, who had previously worked as director of sales for North America from 2009/18, and he will assume the role of North American GM  effective May 1. Simpson said; “I’m looking forward to working with the talented people in Boulder again and for the US team to be fully integrated into the global organization. These synergies will allow us to accelerate growth in the North American market.”

Founded in Australia in 1990, to “equip and inspire”, Sea to Summit is a globally recognized adventure equipment brand with over 230 staff and offices in Australia, China, Hong Kong, Germany, and now in the U.S. With the integration of the North American team and operations, Sea to Summit plans to accelerate the brand’s global growth in product design, sales and marketing over the coming years.