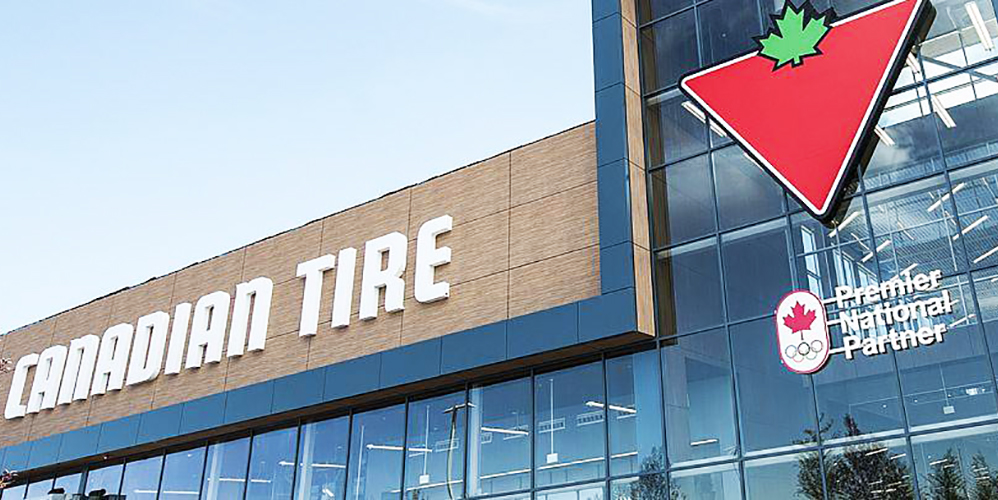 “I am extremely pleased to announce the appointments of Greg Craig and Mahes Wickramasinghe and to recognize the depth of our internal talent. Greg and Mahes are executives with deep expertise in finance and banking and we look forward to them advancing the strategy and performance of Canadian Tire,” said Stephen Wetmore, President and CEO, Canadian Tire Corporation.

Craig is a chartered professional accountant, certified management accountant with over 25 years of experience at CTC. During that time, he has held progressively senior finance roles within the company and played an integral role in the acquisition of Sport Chek (then The Forzani Group) in 2012. He was subsequently named CFO of Sport Chek and Mark’s and thereafter as CFO of Canadian Tire’s Retail segment. Most recently, Craig has served as president, CTFS and as president and CEO, Canadian Tire Bank. Under his leadership, the Bank has achieved significant growth and successfully launched the Triangle credit card program.

Craig succeeds Dean McCann as the chief financial officer of CTC. As previously announced, McCann is retiring effective March 2, 2020, but will continue as a director of Canadian Tire Bank and a Trustee of CT REIT.

“Dean has had a distinguished career with CTC, and on behalf of the Board and the entire organization, we thank him for his many contributions to the Triangle,” continued Wetmore. 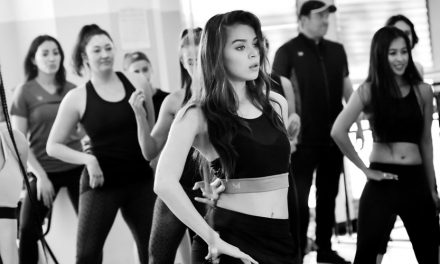