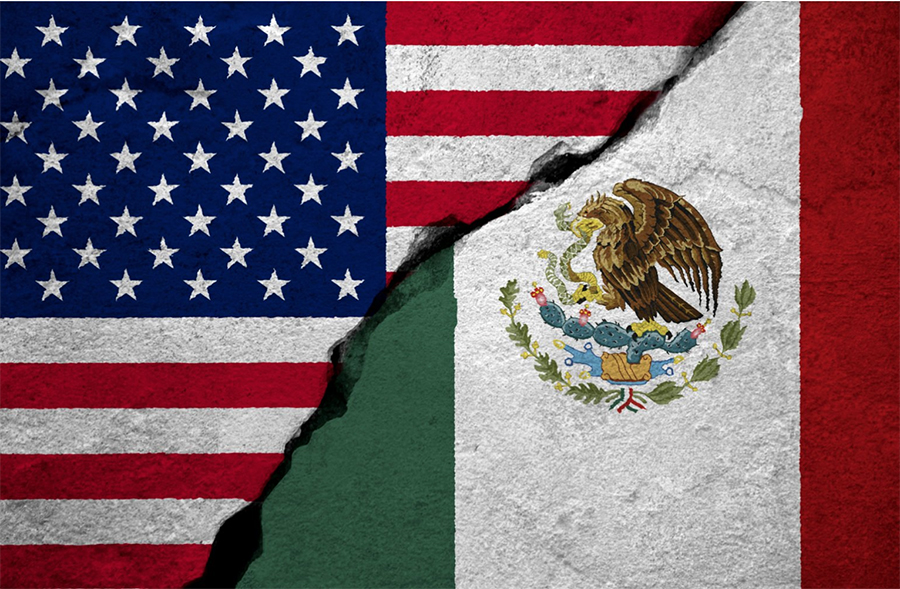 OIA, NRF, AAFA and FDRA were among the trade associations that welcomed Thursday’s Senate passage of the U.S.-Mexico-Canada (USMCA) Agreement.

The USMCA, passed by a vote of 89-10 and now goes to President Donald Trump for his signature. The trade pact, signed by the president in November 2018, received a similar bipartisan vote in the House last month.

The USMCA is meant to replace the North American Free Trade Agreement, negotiated in the 1990s by President George H.W. Bush, and pushed through Congress by President Bill Clinton. The new agreement does offer modest benefits over the previous pact.

The Trump administration expects USMCA to bring back, or create, 80,000 jobs that are directly, or indirectly, tied to the auto industry and create as much as $30 billion of new investment in the sector. The trade deal will also curb problems experienced by U.S. dairy farmers and provide new access to American wheat, poultry and eggs, among other things.

»Patricia Rojas-Ungar, VP of government affairs at OIA, said, “Passage of USMCA is welcome news for outdoor manufacturers, retailers and suppliers looking for some certainty in an uncertain trade environment. We applaud the Senate for voting to preserve the reciprocal duty-free market access for outdoor apparel, footwear and equipment in USMCA and strengthen labor and environment provisions. In other words—this is good for American outdoor recreation businesses and our consumers.

“The administration should build off the momentum of this bipartisan victory and the Phase One trade deal signed yesterday with China by ending the trade war for good. Certainty and market access are essential with all of our trading partners, not just in North America. Outdoor industry businesses and jobs depend on it. Now is the time to conclude a comprehensive deal with China that immediately lifts all punitive tariffs.”

»The NRF said it has been a leading supporter of the administration’s efforts to modernize the North American Free Trade Agreement. The organization cited provisions on digital trade, customs procedures and trade facilitation as key improvements in the new agreement.

“The world has changed dramatically since the United States, Canada and Mexico first agreed to tear down barriers to free trade a quarter-century ago,” NRF President and CEO Matthew Shay said. “This updated agreement will modernize trade among our closest trading partners and pave the way for continued prosperity across the borders of North America as the global economy continues to evolve. This agreement will support the millions of U.S. jobs that depend on free trade with Canada and Mexico and will ensure the continued availability of affordable everyday necessities for American families.”

»“Trade agreements have often been approved along sharp partisan lines. The USMCA was passed with a strong bipartisan majority in addition to being broadly welcomed by the business community and other stakeholders. Hopefully, this is the new normal for trade policy going forward,” said Steve Lamar, president and CEO of the AAFA. “Thank you to the administration and Members of Congress for their work on this agreement. Once seamlessly implemented, this agreement will be a win for the textile, apparel, and footwear manufacturing and retail industries and the hundreds of thousands of American workers who rely on a vibrant North American trade partnership. With this in mind, we encourage the President to quickly sign this agreement, our trading partners to take the steps they need to implement the agreement, and all three countries to quickly enable it to enter into force.”

»FDRA President and CEO Matt Priest said in a statement, “This has been a historic week for trade and our industry. The day after the United States and China signed a Phase One trade deal, the Senate ratified the United States-Mexico-Canada Agreement (USMCA). Unlike the China deal, however, the USMCA expands free trade and continues zero-duty treatment for all footwear for U.S. companies. The U.S. footwear industry applauds the passage of the USMCA and calls on the Trump Administration to increase its efforts to open markets around the world and lower duties for American shoe companies and our customers. As a country, our trade policy can not remain stagnant—we must enhance our trade engagement around the world and explore more opportunities to lower American import taxes not increase them. Such an action would drive additional income to U.S. businesses and consumers alike.”