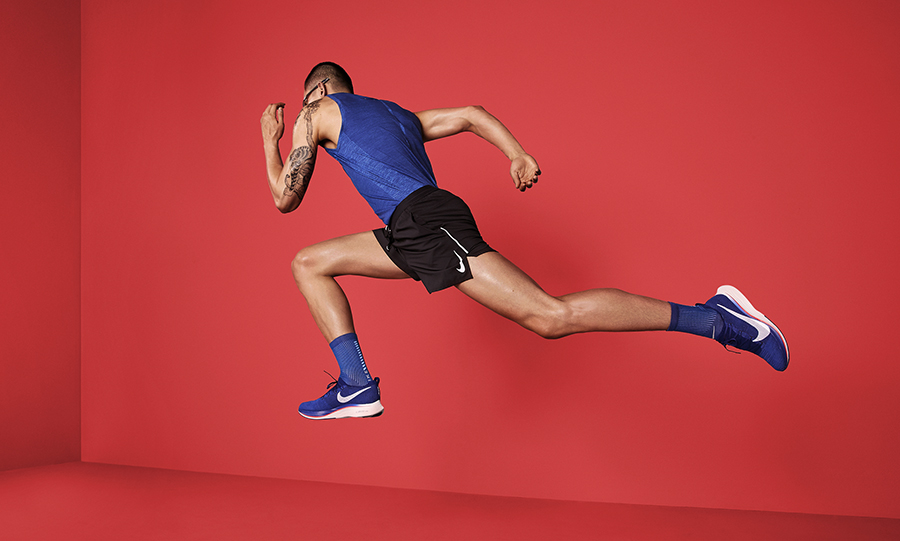 Business Insider said that Nicole Jefferies, head of communications for World Athletics, told the publication in an email that the organization “is still deliberating at this point, but we hope to be able to make an announcement at the end of this month.”

Some reports are predicting an outright ban while others are stating that the current iteration of the shoe will be allowed but the Vaporfly could have restrictions on such material improvements as more foam in the midsole.

In 2017, A Nike-sponsored study from the University of Colorado found that Nike’s Zoom Vaporfly was more efficient for runners than the Nike Zoom Streak 6 and Adidas Adizero Adios Boost 2.

Nike has said the Zoom Vaporfly enables athletes to use 4 percent less energy during their runs versus Nike’s previous top racing shoe, the Zoom Streak 6. 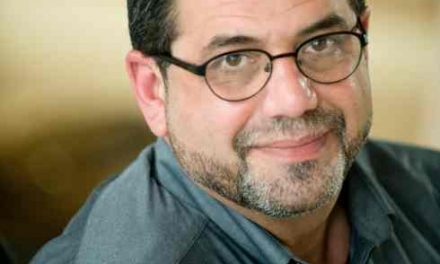