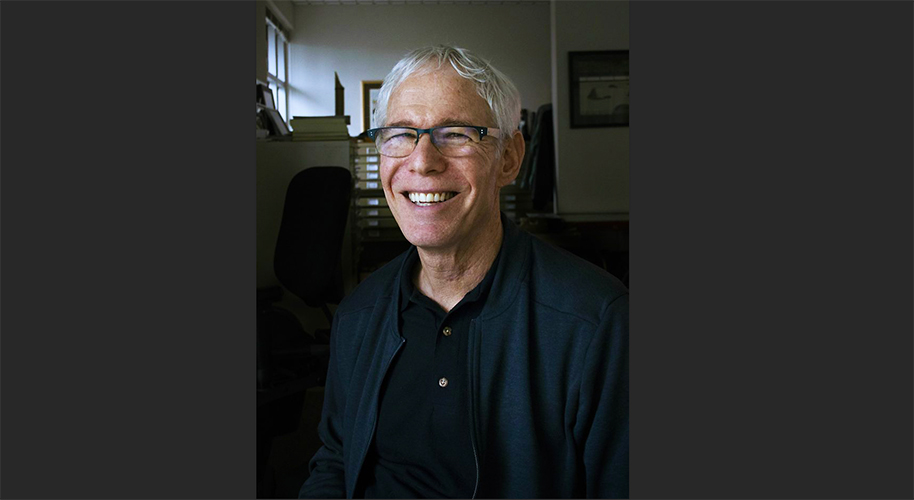 Studies and Observations Group (SOG) this week announced the retirement of Spencer Frazer, who founded the company in 1986.

Frazer will be stepping away from his full-time involvement in the company but will maintain an advisory role moving forward.

Frazer, pictured below right, was the driving force behind the design and engineering of a wide array of SOG knives and multi-tools, beginning with the company’s first knife, the S1 Bowie, that paid homage to the knife U.S. special forces used in Vietnam, eventually naming the company in honor of the unit that originally developed the knife.

Responsible for bringing a high-tech design sensibility to a rather traditional industry, Frazer was one of the leaders in the modern era of knife manufacturing. He combined aesthetics and mechanical function into product design of which many have become classics in the knife category.

“Spencer has been the heart and soul of SOG for 34 years,” said Joe Mc Swiney, CEO of SOG. “He started with the modest goal of reproducing the original MACV-SOG Bowie and from there grew SOG into the flourishing company that it is today. It’s impossible to overstate the influence Spencer has had both on his company and the knife industry as a whole.”

After launching the company with the S1 Bowie, Frazer grew the company’s product line by offering multi-tools, developing collaborations with other noted knife designers and securing military supply contracts. The fixed blade SOG SEAL Pup was designed for the U.S. Navy SEAL knife trials in 1992 and has been used by special operations forces. He secured a number of SOG’s patented technologies including Compound Leverage used in most of SOG’s multi-tools, as well as various locking and opening mechanisms.

Frazer’s knives and multi-tools have won numerous awards driven by his ability to understand what the knife market needed and propelled SOG to be a leader in innovation in the knife-making category. Frazer’s retirement comes as the company completes a directional change in product and branding to be disclosed later this month.

“SOG’s future is pushing into an even greater extension of the original intent when it was founded,” Frazer said. “I cannot be prouder of what the company has grown into.”