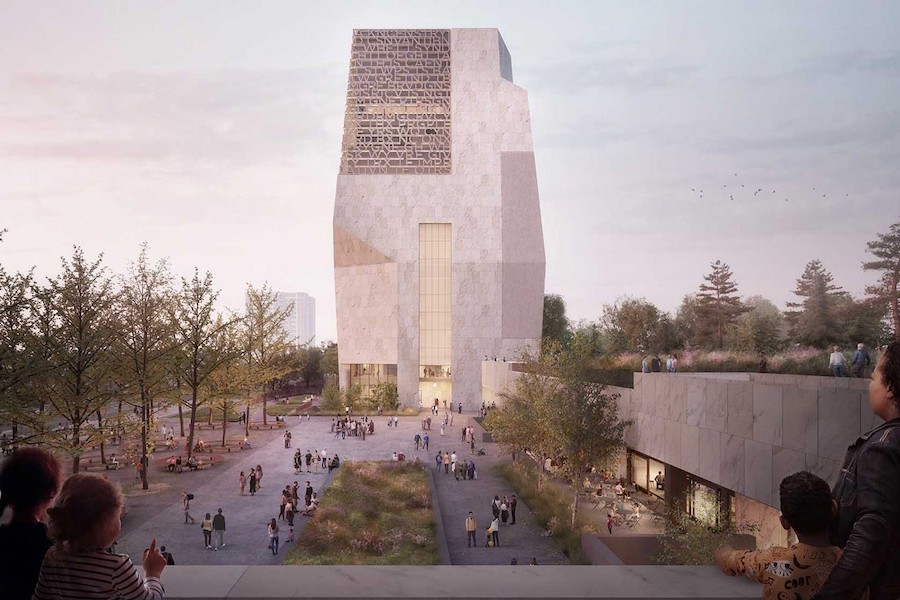 The Nike Foundation made a $5 million donation to help build an athletic facility at the planned Obama Presidential Center on the south side of Chicago.

Jorge Casimiro, Nike’s chief social and community impact officer and Nike Foundation president, said in a statement, “When President Obama’s Presidential Center opens its doors, it will be the first to include a public athletic facility — made possible in part by a $5 million contribution from the Nike Foundation.”

He added, “The facility at the Obama Presidential Center will be a community space, where many aspects will be free and open to Chicagoans and visitors from around the world. Anyone will be able to jump into a dance class or join a pickup basketball game.”

The other three buildings on campus will be a museum, a forum for public meetings and programming and a library in partnership with the Chicago Public Library. The campus, housed in Chicago’s Jackson Park, there will be new gardens, a two-acre playground, paths for jogging and strolling, a huge green lawn for playing and a hill for sledding.

Casimiro said, “Our belief in the power of sport to transform lives is why we work with organizations like the Obama Foundation — because whether it’s on a global scale or at the grassroots level, we’ve seen what’s possible when sport brings us together. Just like with sports, partnering with others helps us up our game.”