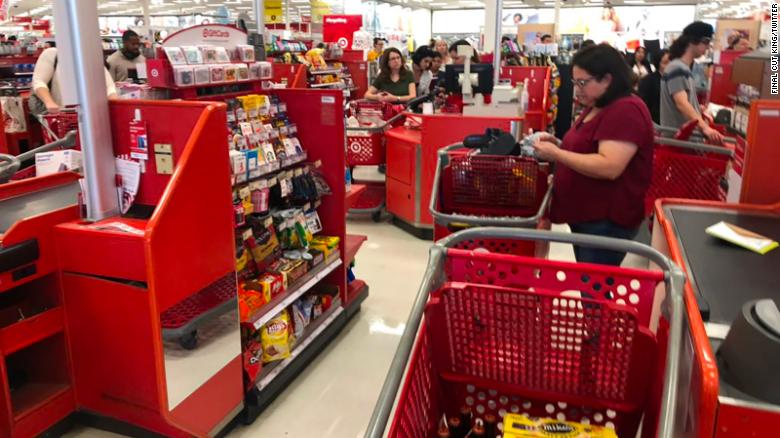 Target reported same-store sales were up 1.4 percent for the holiday season, below the chain’s forecast of 3 to 4 percent growth and well below holiday 2018’s 5.7 percent comp performance.

Target reiterated its guidance for EPS.

“After three strong quarters this year and a record-breaking holiday season in 2018, we had some really ambitious plans heading into the season,” wrote Target CEO Brian Cornell on a company blog. “While we knew this season was going to be challenging, it was even more challenging than we expected. On the topline, our comparable sales grew 1.4 percent, reflecting 19 percent growth in digital, which was below our guidance—a tough miss considering how hard our team worked all season long.”

Target said the fourth quarter is on track to be the company’s 11th straight quarter of comparable sales growth. Comparable digital sales grew 19 percent in the November/December period.

The company now expects fourth-quarter 2019 comparable sales growth in line with its November/December performance of 1.4 percent. The company is maintaining its previous guidance ranges for fourth-quarter GAAP EPS from continuing operations and adjusted EPS.