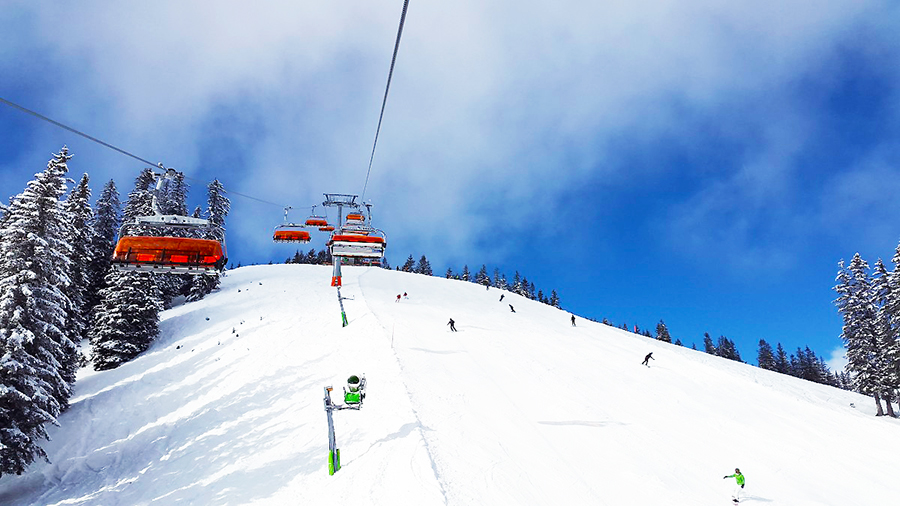 Season-to-date total Lift Ticket revenue, including an allocated portion of season pass revenue for each applicable period, was up 0.4 percent compared to the prior year season-to-date period.

The ski season metrics cover the comparative periods from the beginning of the ski season through January 5, 2020, and for the prior-year period through January 6, 2019. The reported ski season metrics are for its North American destination mountain resorts and regional ski areas, including the results of Peak Resorts in both periods and excluding the results of its Australian ski areas in both periods

Commenting on the ski season to date, Rob Katz, CEO said, “Relative to the strong conditions in the prior year, the 2019/20 North American ski season got off to a slower start, impacting both our local and destination guest visitation in the pre-holiday period through December 19, 2019. Excluding Whistler Blackcomb and Stevens Pass, results improved over the holiday period between December 20, 2019, and January 5, 2020, compared to the prior-year holiday period, delivering growth in total skier visitation and across all revenue lines, which were in line with our expectations. Results at Whistler Blackcomb and Stevens Pass were below expectations, driven by the poor early season conditions that continued through the holiday period. Season-to-date, snowfall at Whistler Blackcomb was 60 percent below the 30-year average through December 31, 2019, representing the lowest snowfall recorded in over 30 years for the period. In recent weeks, conditions have improved at Whistler Blackcomb with nearly all of the terrain now open.”

Given the strong conditions last year, the initial guidance for fiscal year 2020 incorporated the possibility of a slower start to the season. While challenging results at Whistler Blackcomb and Stevens Pass have put downward pressure on overall results, the company expects Resort Reported EBITDA for fiscal year 2020 to be within the guidance range issued on September 26, 2019 given strong season pass sales, results through the holiday period and the recently improved conditions at Whistler Blackcomb and Stevens Pass. The company’s guidance assumes continued normal conditions at the resorts, a continuation of the current economic environment and the foreign currency rates in place when the guidance was originally issued.