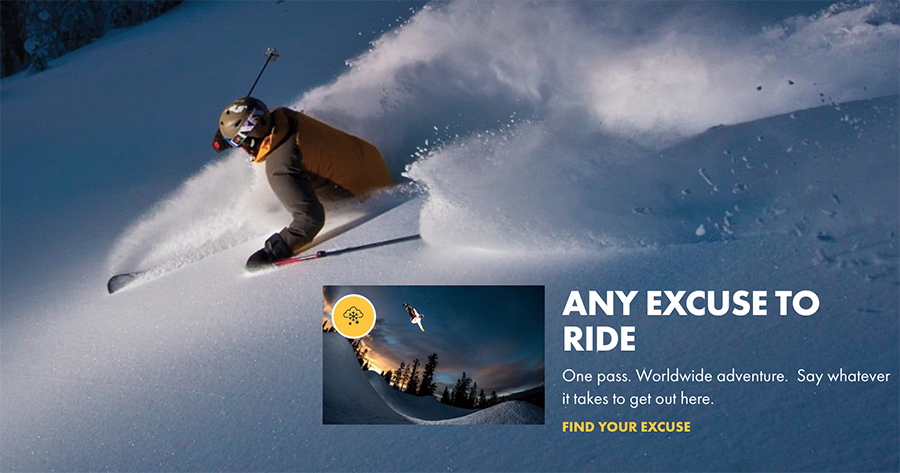 Pure Archery Group announced the promotion of Jon DuMars to the position of VP of sales. Read more

In an update, Columbia Sportswear said it its 2020 results “to be significantly affected” by the coronavirus outbreak as the epidemic impacts both its business in the Asia region and its supply chain. Read more

A Survey of nearly 170 firms by the American Chamber of Commerce in China, (AmCham China), found nearly one-third of U.S. firms with exposure to China are facing increased costs and significantly reduced revenue due to the coronavirus outbreak. Read more

Josh Simon, most recently VP and head of global strategy for product, design, merchandising and categories at Nike, has been appointed VP of consumer products for Netflix, according to a report from Variety. Read more

Modell’s Sporting Goods said two more stores in Manhattan will not be closing as planned due to negotiations with landlords, according to a Bloomberg report. Read more

Stage Stores Inc. has reportedly laid off more than 20 percent of its corporate staff and plans to close more than 70 of its approximately 700 stores, according to a report from Retail Dive. Read more

Stack Sports, a provider of sports technology, announced that it has extended its partnership with New Jersey Youth Soccer (NJYS), which will leverage the new U.S. Soccer Connect platform for its member club management. Read more

J.C. Penney Company reported earnings on an adjusted basis fell 24.6 percent in the fourth quarter as same-store sales were down 7.0 percent. Read more

Vista Outdoor Inc. announced that the company, along with its brands, joined a diverse group of outdoor stakeholder groups and companies in a letter to the House Veterans Affairs Committee in support of the Accelerating Veterans Recovery Outdoors Act. Read more

To celebrate the memory and legacy of Jake Burton Carpenter, the Burton Snowboards founder who died last year, the inaugural “A Day for Jake” will take place at 13 ski resorts around the world on Friday, March 13. Read more

The National Retail Federation on Wednesday forecasted that retail sales during 2020 will increase between 3.5 percent and 4.1 percent to more than $3.9 trillion despite uncertainty from the lingering trade war, coronavirus and the presidential election. Read more

The 2020 Tokyo Olympics are more likely to be canceled than moved or rescheduled if, by late May, the coronavirus outbreak is deemed too dangerous to go ahead with the original schedule, according to International Olympic Committee member Dick Pound. Read more

Deckers Brands on Tuesday announced the appointment of Juan R. Figuereo to its board of directors effective March 1. Read more

Dillard’s Inc. reported earnings per share of $2.75 for the fiscal fourth quarter ended February 1, down from $3.22 in the year-ago period and shy of Wall Street’s consensus expectation of $3.01. Read more

Modell’s Sporting Goods‘ list of the 19 stores it plans to close includes nine locations in its hometown of New York City. The retailer initially said it planned to close 24 stores but rent concessions will keep five open. Read more

Surf Expo on Tuesday said it would keep its show in September in Orlando, FL, despite having to cancel last year’s event because of Hurricane Dorian. Read more

Foot Solutions Inc., a franchisor of custom orthotics and footwear retail locations, announced the acquisition of the business by a group of private investors. Read more

Grangers, the aftercare solutions brand headquartered in Derbyshire, England, announced its partnership with Sea to Summit, as its exclusive American distributor. Read more

VF Corp. has been recognized by Ethisphere, as a global leader in defining and advancing the standards of ethical business practices, and as one of the 2020 World’s Most Ethical Companies for the fourth consecutive year. Read more

Timberland is offering to plant a tree every time an online customer chooses to have their orders delivered in four to eight days versus the standard three days, according to a report from Reuters. Read more

Modell’s Sporting Goods on Monday announced that the retailer was formally launching a “crowdsourcing campaign” to find an outside investment to support the retail business.  Read more

Kokatat, a manufacturer of paddling gear and protective garments for government and military customers, is expanding its manufacturing and warehouse facilities in Arcata, CA, and adding 30 new jobs. Read more

In conjunction with The Dick’s Sporting Goods Foundation, The Lindsey Vonn Foundation (LVF) has established The Dick’s Foundation Sports Matter Scholarship for underprivileged youth athletes across the country. Read more

Brooks Sports saw sales climb 3.5 percent in 2019 despite the opening of a new distribution center that presented logistical challenges, according to the Annual Report of the running brand’s parent, Berkshire Hathaway. Read more 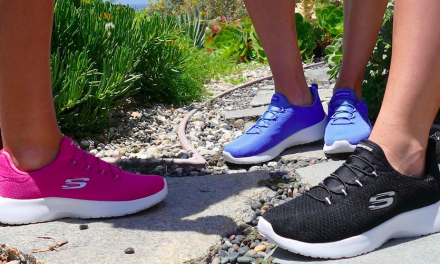