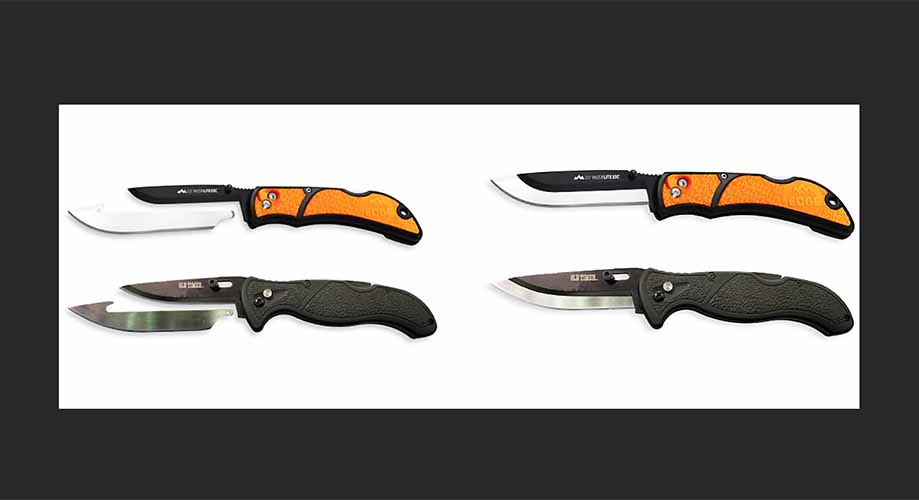 Outdoor Edge’s patented RazorSafe series of knives features both fixed blade and folding knife models with a proprietary replaceable razor blade and blade support system that offers easy blade changes at the push of a button. In distribution for more than seven years, the series is popular in the Hunt and Outdoor categories.

The complaint asserts that one of the latest knives American Outdoor Brands exhibited at the Archery Trade Association Show in Indianapolis, IN, January 9-11, 2020, under the “Old Timer” brand infringes several Outdoor Edge patents.

“We work closely with our intellectual property attorneys to file patent applications on each significant new product and will aggressively enforce our patent rights against any competitor who copies our ideas and infringes our patents,” said Outdoor Edge’s David Bloch.