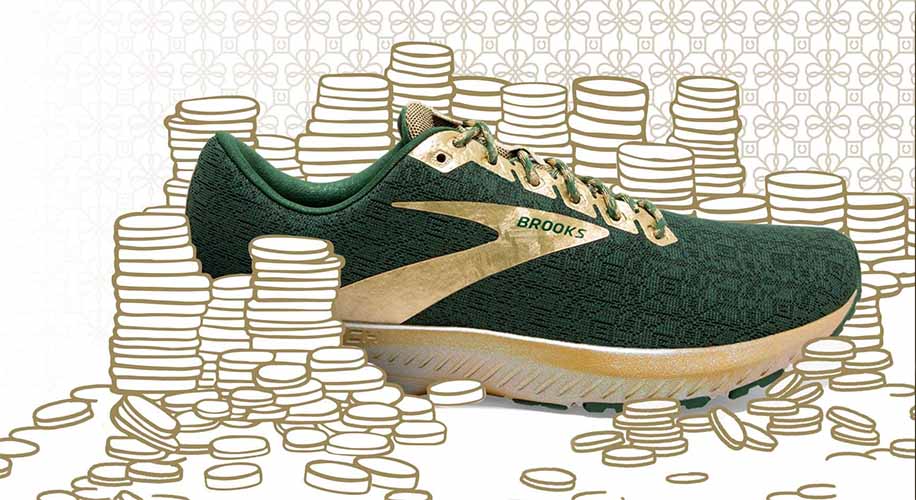 Brooks Sports saw sales climb 3.5 percent in 2019 despite the opening of a new distribution center that presented logistical challenges, according to the annual report of the running brand’s parent, Berkshire Hathaway.

The report said, “Despite a comparative revenue increase of 3.5 percent in 2019, Brooks Sports operating results were negatively affected by lost sales associated with problems encountered at a distribution center that opened in the second quarter.”

Officially opened in early May 2019, the facility, based in Whitestown, IN, serves as the Brooks North American distribution center and is expected to employ more than 130 people by 2023. Opening the distribution center in the Midwest is expected to better support delivery to the eastern half of the country but the opening reportedly challenged Brooks’ ability to fulfill orders throughout the year.

Brooks Sports had reported a 26 percent revenue gain in 2018.

Overall, Berkshire Hathaway reported that revenues in its Consumer Products segment, which includes Brooks, were $11.8 billion in 2019, a decrease of 5.7 percent versus 2018.

In its report, Berkshire Hathaway said its “other apparel and other footwear businesses continue to experience lower sales volumes for certain products, reflecting the shift by major retailers towards private label products.”

Consumer Products pre-tax earnings were $1.25 billion in 2019, an increase of 3.6 percent compared to 2018. Pre-tax earnings, as a percentage of revenues, were 10.6 percent in 2019 and 9.6 percent in 2018. The increase in pre-tax earnings was primarily attributable to continuing cost containment efforts across several of the businesses and the effects of a new Duracell product launch, partially offset by the impact of lower recreational vehicle sales at Forest River.