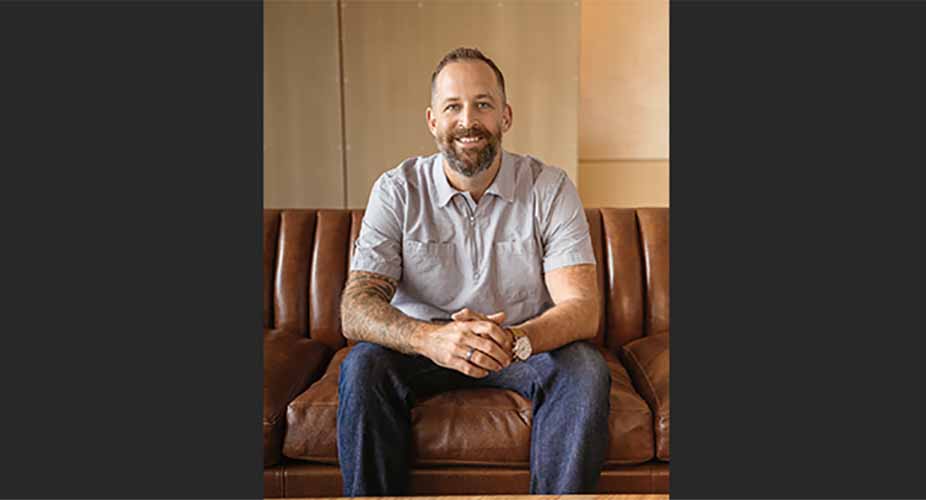 Tichiaz replaces Mitch Whitaker, who was appointed to the newly created role of vice president and managing director, VF Japan. Tichiaz formerly was vice president, merchandising and wholesale for the Vans Americas region.

According to a statement VF sent to SGB, Tichiaz’ key responsibilities include “providing leadership and vision to drive the Vans U.S. and Americas business by planning, controlling and directing the activities of the wholesale sales, DTC, merchandising and marketing teams for the Vans brand.”

Tichiaz originally joined the Vans family in New York, overseeing the brand’s lifestyle and boutique business. He has been with Vans more than a decade and served in a variety of roles and functions, including VP of sales and VP of North America merchandising. He also served as the interim GM of the Vans EMEA region where he lived abroad in Switzerland for six months.

Prior to joining Vans in 2006, Tichiaz served as an assistant buyer for Nordstrom, where he was responsible for managing the brand and product relationships for Bp Shoes throughout Southern California. Tichiaz lives in San Diego with his wife and two sons.