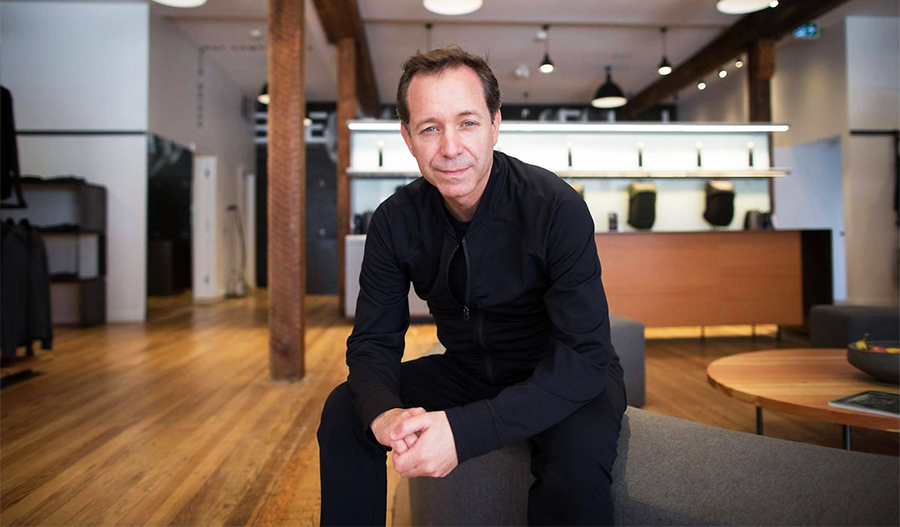 RYU Apparel said it has scaled back growth plans, significantly reduced its corporate headcount and closed two mall locations due to challenges the four-year-old activewear brand has faced securing funding.

The stores to close are located at Sherway Gardens in Toronto and Metrotown just outside of Vancouver. RYU Apparel plans to focus going forward on street-front locations and those in local communities.

In Canada, RYU still has two stores in its hometown of Vancouver and one each in West Vancouver and Toronto. In the U.S., RYU has three stores in Brooklyn, NY; Venice, CA and Newport Beach, CA. An increased focus on e-commerce is also planned under the new strategy.

In a letter to shareholders, Marcello Leone, CEO and president, lead photo, wrote that the company spent the second half of 2019 re-pivoting the business, reducing expenses and adjusting its business strategy. But securing additional funding to continue those efforts “has proven more difficult than we had anticipated, mainly due to RYU’s market price.”

Leone also said RYU’s overall strategy would make a return to following a “less is more” approach and stressed “quality versus quantity.” He said such an approach has helped fuel the success of brands such as Supreme, Kith and A Bathing Ape.

He wrote, “RYU began with a more exclusive retail approach similar to the brands and strategy mentioned above. Nevertheless, as an early-stage public company, we faced considerable pressure from private wealth financiers, investment bankers and other financial stakeholders to scale and grow quickly. We believe it is imperative to go back to our roots and continue to build our brand from a ‘less is more’ strategy.”

Leone wrote the financing announced on February 6 is expected to close by March 9 enabling the company to retain a strategic consultant to guide the repositioning effort.

The CEO closed out the letter, “We are working tirelessly to make the right decisions, and we believe that the plan described will overcome the challenges we faced in the last fifteen months and can propel RYU forward to a more stable, and financially profitable, scenario for its future growth.”

The letter can be read here.

Photo courtesy The Globe and Mail 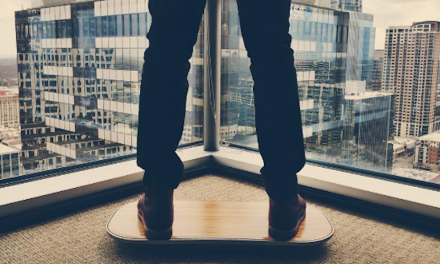