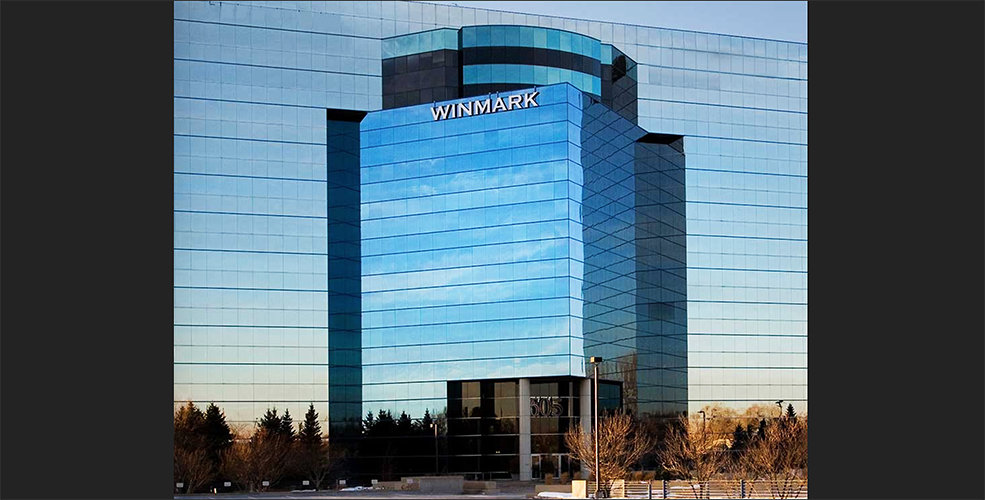 Brett D. Heffes, chief executive officer, stated, “These changes recognize the efforts of our senior management team over the past several years and solidifies the management structure for our franchising business. I want to congratulate Renae, Brad and Alan on their many accomplishments and for a job well done.”

Regarding Murphy’s resignation, Heffes said, “Over the past eighteen years, Steve has been a key contributor to the growth and success of our franchise operations. He is a talented professional that on a daily basis has demonstrated his energy, passion and enthusiasm for Winmark and our franchisees. We wish him well.”

At December 28, 2019, Winmark had 1,256 franchises in operation under the brands Plato’s Closet, Once Upon A Child, Play It Again Sports, Style Encore and Music Go Round. 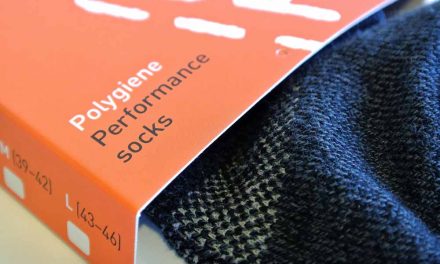 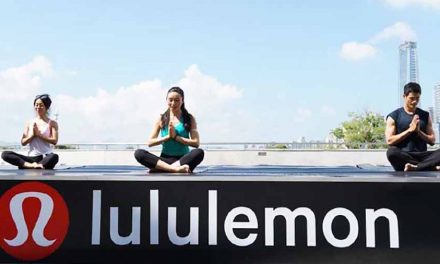 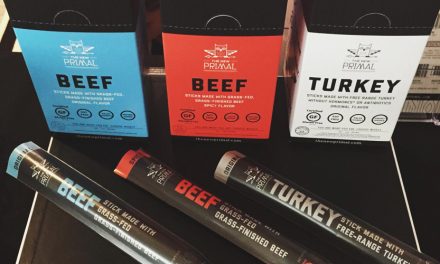