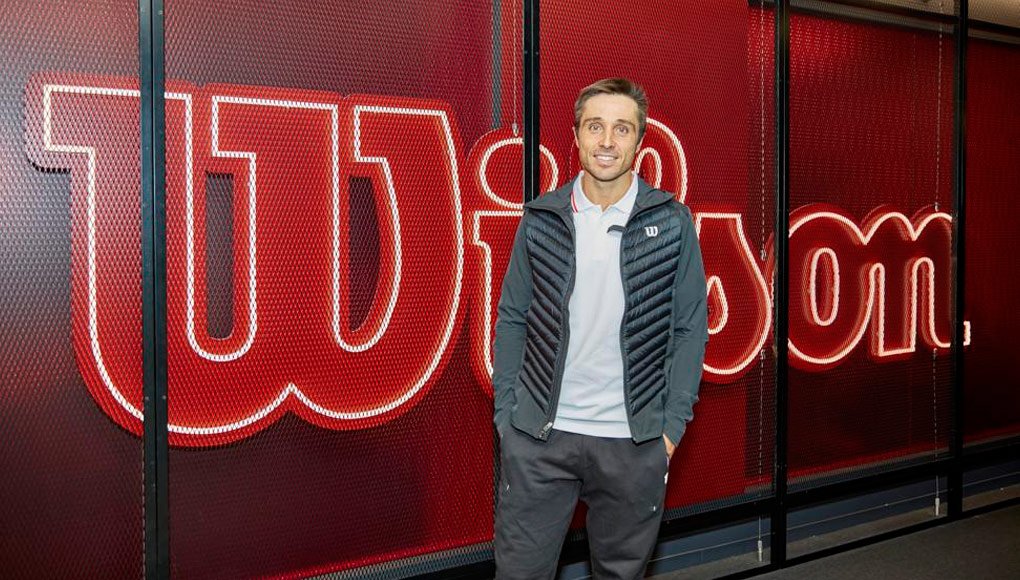 As a Wilson Advisory Staff member, Belasteguín will collaborate with Wilson and co-design a signature padel collection of products including a paddle line, accessories, apparel, and footwear. He will also contribute insights and test future Wilson Padel products.

“This partnership with Wilson could not be more exciting for me,” said Belasteguín. “This is a company that has been at the top of the game in racquet sports for a century and committed to growing these sports. They have tremendous knowledge of how to create new products that give athletes an edge, and now we’ll bring that edge into Padel in a big way. It’s a perfect marriage of expertise and passion, and I look forward to being a part of the Wilson team, co-designing gear, and growing the game around the world.”

“There is only one Bela,” said Hans-Martin Reh, general manager, Wilson Racquet Sports. “This is a true partnership in every sense. We’ll work closely together to create game-changing products that fuel the growth of Padel and make it more rewarding to play, and we’ll seek new opportunities to build a larger community around the sport.”

Belasteguín will debut a blacked-out Wilson paddle in March, which he is playtesting. He will also take the court in Wilson apparel and footwear. Later this year, Belasteguín and Wilson will unveil a Padel collection called “Wilson x Bela”.  The line will consist of several paddles, accessories, on-court apparel, and performance footwear.

Wilson’s Advisory Staff program was established more than 90 years ago and is comprised of more than 10,000 professional athletes, coaches, teaching pros, and advisors across a wide variety of sports around the world. He joins several icons of the Wilson Advisory Staff in Racquet Sports, including Roger Federer and Serena Williams.