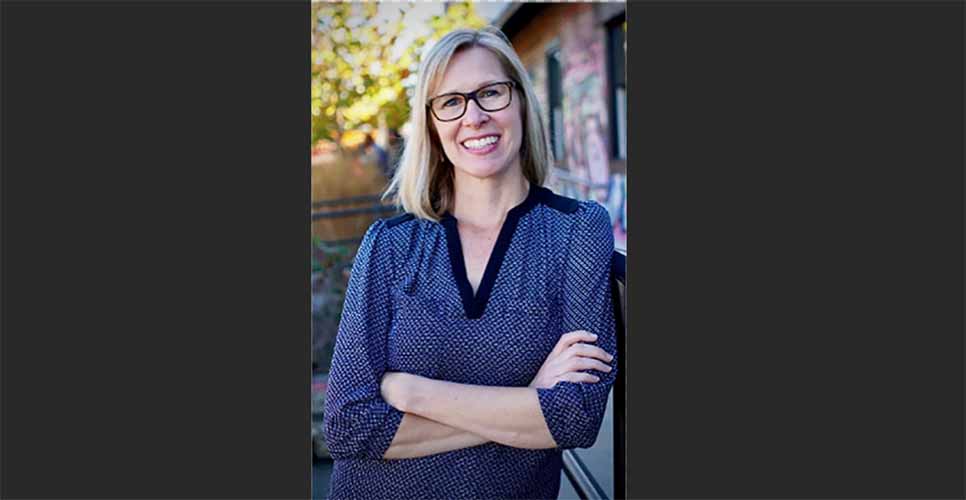 360 Adventure Collective, (360AC), the member association that has hosted regional, focused events for sales reps and retailers for over 40 years, welcomes Stacey Gellert as its Executive Director. The Board of Directors unanimously approved her appointment following a search process that started last September.

Effective April 1, Gellert will move into the role following the retirement of former director Debbie Motz, who served 30 years with the non-profit.

“I’ve known and worked with Stacey for most of the 17 years she’s been with EORA and 360 AC,” noted Phil Flamand, 360 Adventure Collective’s board president. “She has proven to be dedicated, diligent and a tremendous asset. Her experience will be critical in leading 360 AC in the right direction during the ever-shifting future of trade shows and the challenging times we are living in.”

Gellert is an outdoor industry veteran with more than 17 years of experience in trade show management. Most recently, she has overseen 360 Adventure Collective’s Mid-Atlantic and New England regions. During her tenure, Gellert has helped the organization grow to over 675 members with 14 annual shows servicing 2,900+ retailers. She is a long-time resident of Asheville, NC.

“I am thrilled to continue my partnership with 360 Adventure Collective,” noted Gellert. “My vision for the organization includes attracting younger demographics, improving show efficiency by implementing more technology, and expanding our retailer base to include a greater variety of channels.”