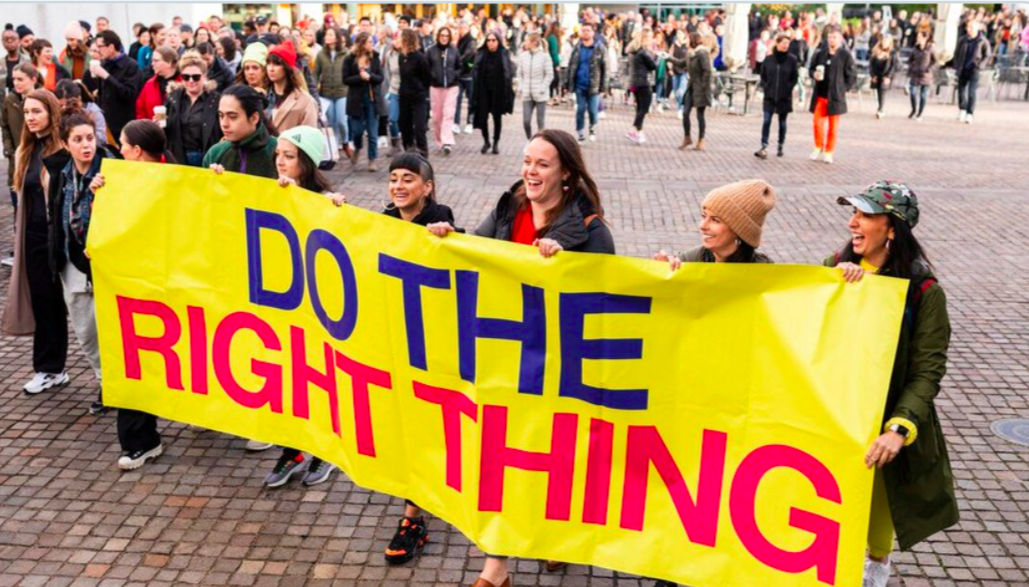 Hundreds of Nike employees last Monday marched in protest at its headquarters over the company’s treatment of women, according to local and national reports. This march took place as Nike reopened a building named after disgraced running coach Alberto Salazar, the coach of Nike’s shuttered Oregon Project. Read more

Wolverine Worldwide announced a significant update on its ongoing PFAS/environmental exposures in the state of Michigan. The agreement, which will be finalized for approval, calls for Wolverine to pay $69.5 million over five years to cover the cost of extending new municipal water to affected areas. Read more

Retail sales in November increased 0.1 percent seasonally adjusted over October and were up 2.1 percent unadjusted year-over-year, marking the first half of the holiday season with billions of dollars in shopping left to be done, the National Retail Federation said. Read more

Symphony Holdings Limited completed the acquisition of the global trademarks and patents of Skins, the Australian apparel manufacturer known for its compression products. Read more

Conzzeta AG said it is exploring sales offers for Mammut after deciding the company’s future focus will be on the Bystronic business unit. A sale is expected to be completed by the close of 2020. Read more

Decathlon reached an agreement to acquire the hockey brand Dita from All Weather Sports. Read More

Columbia Sportswear Co. announced that Sarah Bany, a longtime director of the company, resigned from its board in order to focus on administering Gert Boyle’s estate. Bany is a daughter of Gert Boyle and a sister of Tim Boyle. Read more

Nautilus Inc. appointed Aina Konold as CFO. Most recently, she was the founding CFO for Gap Inc. in China. Read more