Shankland Steps Down As Emerald Expositions President And CEO 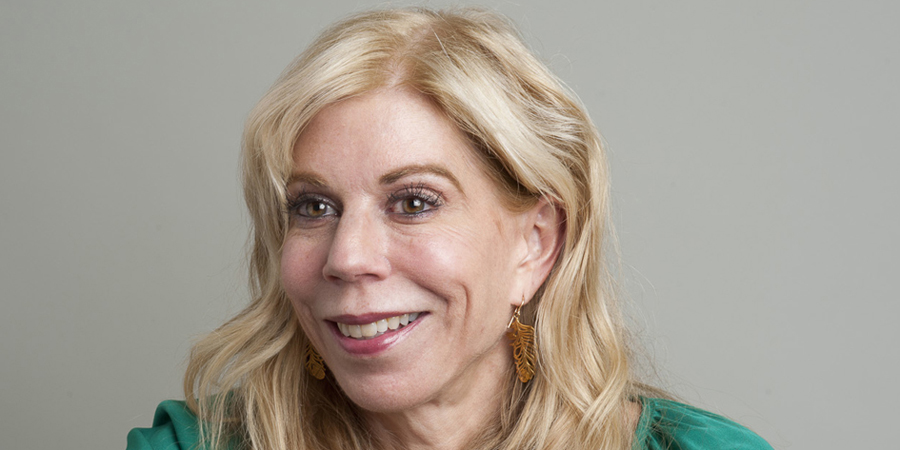 Emerald Expositions Events Inc., parent of Outdoor Retailer, announced Monday that Sally Shankland is stepping down from her position as president and CEO for personal health reasons.

Shankland, who was appointed to the company’s top post just six months ago, will transition to the new role of executive director and senior adviser. She will remain on the company’s board of directors.

Brian Field, Emerald’s COO, will serve as the company’s interim president and CEO, effective January 1, 2020, and will continue in this role while a search is conducted for a permanent replacement for Shankland.

Shankland joined Emerald in June 2019 and, since then, has set out, and begun implementing, an aggressive plan designed to strengthen the company and return it to long-term, sustainable growth, but will step down for health reasons previously disclosed in October 2019. She will remain involved in the operation of the business and will provide strategic guidance and support to the Interim CEO and the senior management team in her new role.

Kosty Gilis, chairman of the board, commented, “On behalf of the entire board, and personally, I would like to thank Sally for the hugely positive impact she has had on Emerald since she joined us first as a board member, and then as president and CEO, including her efforts in attracting a world class leadership team, including Brian, to the company to implement her vision. We look forward to her continued involvement in the business and wish her every success in improving her health.”

Gilis continued, “Brian joined Emerald as COO in June of this year and has been responsible for jointly developing and implementing Sally’s strategic plan designed to improve customer satisfaction, enhance Emerald’s operating efficiency, identify and pursue ancillary revenue opportunities and, ultimately, return the company to sustainable organic growth. The board has been impressed with the quick implementation of Sally’s strategic initiatives and the execution delivered by Brian and his team.”