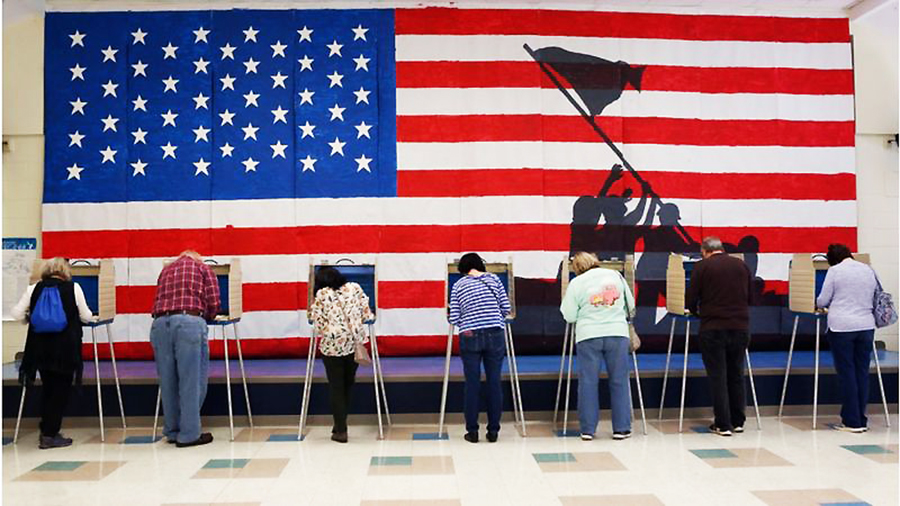 The Top National stories and the Latest headlines across the Active Lifestyle Market for the week of October 19, 2020, covered in the SGB Updates and delivered to your inbox every business day.

›L.L Bean Opens Store In Toronto
L.L Bean opened its fourth store in Canada after marking its entry into the country two years ago. The new store is located in Don Mills in Toronto. Read more

›FDRA Survey: Buying Shoes During Holiday Shopping Season; Casual And Athletic Footwear Tops The List
According to FDRA’s 2020 Holiday Shoe Sales Survey, 43 percent of shoppers are most likely to purchase casual shoes this holiday season, followed by 36 percent who will be buying athletic shoes, and 20 percent who are planning to purchase fashion/dress shoes or boots. Read more

›Golf Rounds Played Jump Again In September
Golf rounds played rose 25.5 percent for the month of September and are now up 8.7 percent in the year-to-date period, according to Golf Datatech. Read more

›Kohl’s Outlines New Strategic Vision With Heightened Focus On Active And Casual Lifestyle
Kohl’s shared the company’s new strategic framework with the investment community, including new initiatives to position the company for long-term success. As part of its strategy, Kohl’s has set a new vision: to be the most trusted retailer of choice for the active and casual lifestyle. Read more

›Reports: Adidas Exploring Sale Of Reebok
Adidas is exploring a sale of its Reebok division, according to reports in Germany’s Manager Magazin and Bloomberg. Read more

›PGA Show Shifts To Virtual Format In 2021
PGA Golf Exhibitions, in partnership with the PGA of America, announced the shift to an all-virtual format for the 2021 PGA Merchandise Show, to be held January 26-29, 2021. Read more

›Mammut Records Modest Growth In Q3
Conzetta Group’s said its Outdoor segment, which consists entirely of the Mammut brand, saw “slight growth” in the third quarter, recovering from declines seen earlier in the year due to the pandemic. Read more

›IHRSA Survey Finds Gymgoers Eager To Return To Fitness Routines
The International Health, Racquet & Sportsclub Association (IHRSA) released a new study that overwhelmingly found gymgoers looking forward to returning to their gym and workout routines with about half expressing dissatisfaction with at-home fitness efforts and changes to their routine. Read more

›K2 And SkiEssentials.com Take The Pain Out Renting For Parents
K2 and SkiEssentials.com have partnered to create an online, season-long lease program and home delivery service for parents to outfit their junior skiers and snowboarders with gear at a fraction of the cost of buying new. Read more

›Academy Sports Partners With CIAA And MEAC
Academy Sports + Outdoors has signed on as the Official Sporting Goods and Outdoor Retailer of the Mid-Eastern Athletic Conference and the Central Intercollegiate Athletic Association. This multi-year partnership gives Academy Sports exposure and marketing assets across men’s and women’s basketball, conference championship events and the events and content surrounding the MEAC’s 50th anniversary. Read more

›NFHS Network Sees Strong Viewership Amid Pandemic
The NFHS Network said that despite roughly 25 percent of states officially postponing all or the majority of their fall sports and activities, overall live viewership on the NFHS Network is up almost 200 percent year over year. Total aggregate live views have increased from 375,000 to 1.1 million in the first two months of the school year. Read more

›Google Sweetens Fitbit Concessions To Alleviate Antitrust Concerns
Google has tweaked some concessions that it had previously made to get the purchase of Fitbit approved by EU antitrust authorities, according to a report from Reuters. Read more

›YogaWorks Files For Bankruptcy, To Closes All Studios
YogaWorks has filed for Chapter 11 bankruptcy protection and has permanently closed all its studios but will continue to offer digital and live-stream content. Read more

›Merrell Appoints Sales Agency To Cover The Rockies
Merrell appointed Mountain Source as its sales agency to represent the brand in The Rockies. Read more 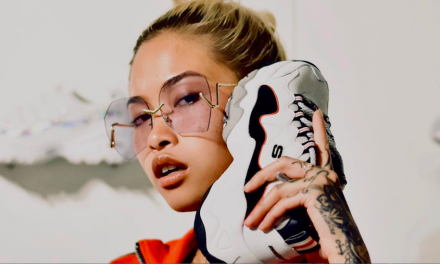 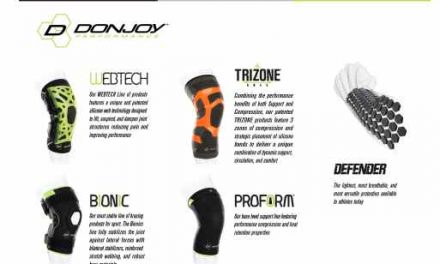