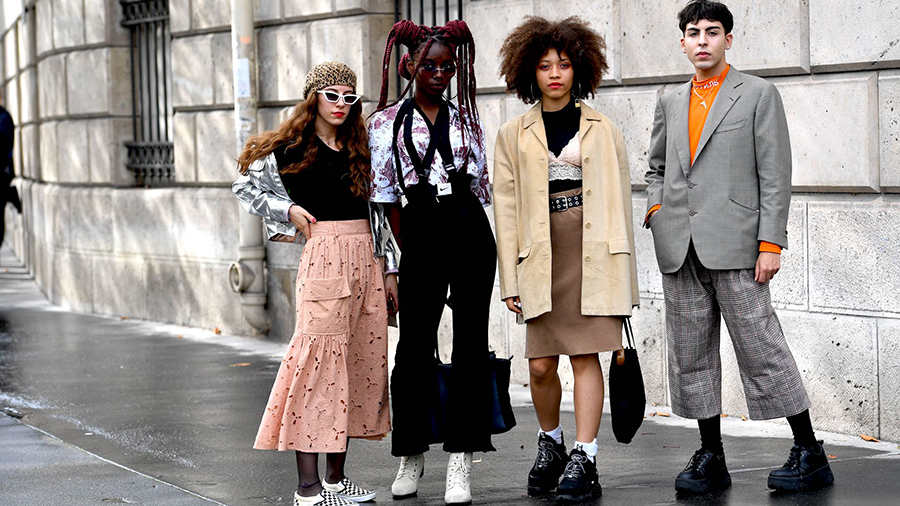 According to FDRA’s 2020 Holiday Shoe Sales Survey, 43 percent of shoppers are most likely to purchase casual shoes this holiday season, followed by 36 percent who will buy athletic shoes and 20 percent who plan to spend on  fashion/dress shoes or boots.

Compared to the 2019 FDRA survey, the percentage of respondents that are very unlikely to buy shoes this season has increased by 3 percent. Other findings from the survey include:

The survey of 1,158 U.S. consumers was conducted by Emerson College Polling between October 8 and 9. The full survey is here. 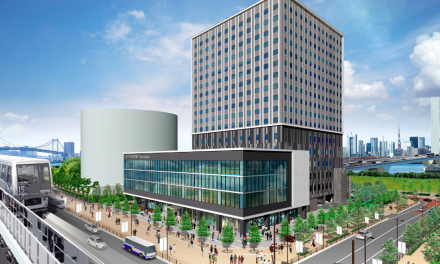