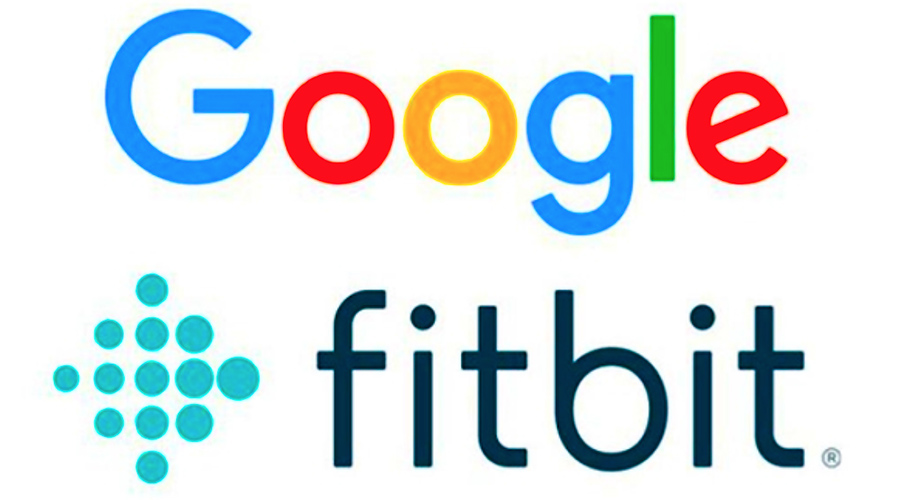 Google has tweaked some concessions that it had previously made to get the purchase of Fitbit approved by EU antitrust authorities, according to a report from Reuters.

Last month Google said that it would restrict the use of Fitbit data for Google ads, make it easier for rival wearables manufacturers to connect to Android and allow third parties to have access to data belonging to Fitbit users with their consent.

Google changed the concessions it was willing to make after receiving feedback from its rivals and consumers. On Friday, the EU Competition enforcer, along with Google, extended the deadline for the EU’s decision on whether to allow the deal to go through to January 8 from December 23.

Google also reiterated its previous statement saying that the deal was about devices and not data. “The wearables space is crowded, and we believe the combination of Google and Fitbit’s hardware efforts will increase competition in the sector, benefiting consumers and making the next generation of devices better and more affordable,” said Google.

A group of 19 consumer organizations in the EU, the United States and Brazil teamed up to disseminate a joint letter on Thursday demanding that Google give up some tough concessions if it wants to get the deal approved in the EU. Since the EU’s competition enforcer has not asked for further feedback from the market, it seems possible that the changes made by Google are enough to get the Fitbit deal approved by the regulatory agency.