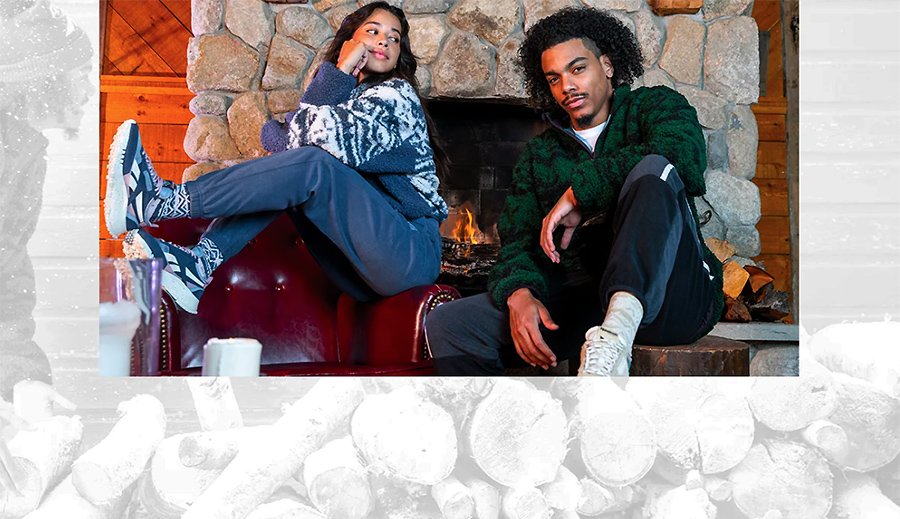 Adidas is exploring a sale of its Reebok division, according to reports in Germany’s Manager Magazin and Bloomberg.

A source familiar with the matter told Bloomberg the internal review is in the early stages with a decision to proceed with the sale to be decided in the next few months.

Manager Magazin first reported on the review earlier Thursday, without citing where it obtained the information, according to Reuters. Manager Magazin said Adidas plans to complete the sale by March 2021 and said interested parties include VF Corp and China’s Anta Group.

While Adidas had hoped for €2 billion ($2.4 billion) from selling Reebok before the pandemic, expectations are expected to be lowered due to the crisis, Manager Magazin said.