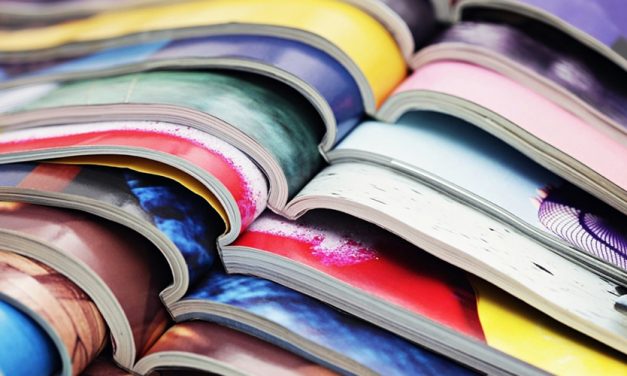 In another blow to the world of outdoor niche publishing, on Oct. 3 A360 Media, owner of Men’s Journal and other mainstream magazines and digital properties, shut down the print and digital products for Bike, Powder, and Surfer magazines, and the print version of Snowboarder magazine. (Read More) 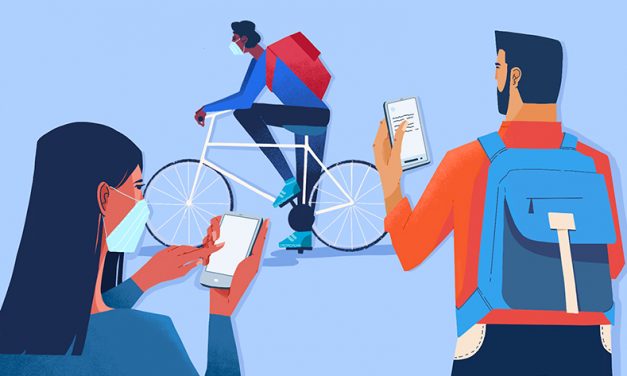 Diamonds In The Rough: COVID Surprises From The Outdoor Retail World

Everyone knows that bikes have been going gangbusters at retail this year. But what other surprises have been selling well at retail this year, leaving shelves high and dry, cash registers ringing and store managers scrambling for inventory? To find out, we queried outdoor retailers across the country to see what outdoor products COVID-19 helped sell this season. The answers might surprise you. (Read More) 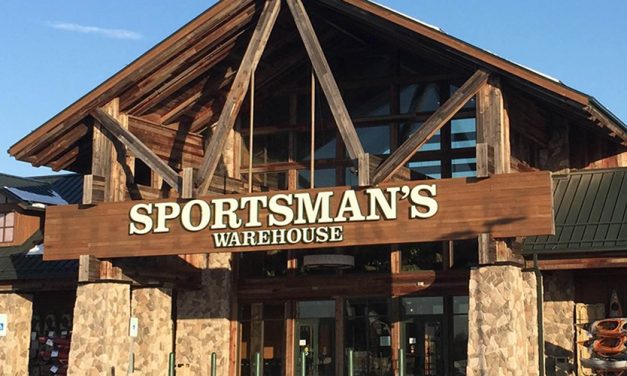 With 107 retail outlets and an outdoor product mix as diverse as its store locations, publicly-traded Sportsman’s Warehouse has weathered COVID-19 better than perhaps any other major outdoor retailer (its second-quarter report heralded a five-fold growth in earnings and sales up 79.9 percent). SGB Executive caught up with CEO Jon Barker to shed light on its success during the pandemic. (Read More) 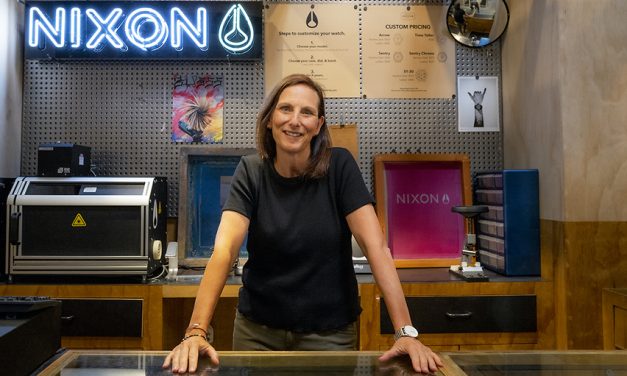 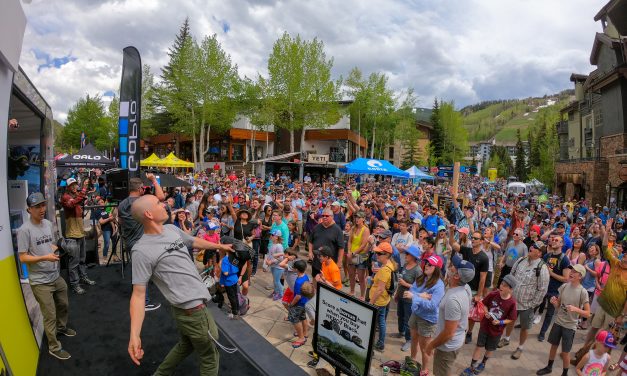 Consumer events all over the country were canceled this year, but perhaps none created as big a blow among outdoor participants as the GoPro Mountain Games, held annually in Vail, CO. (Read More) 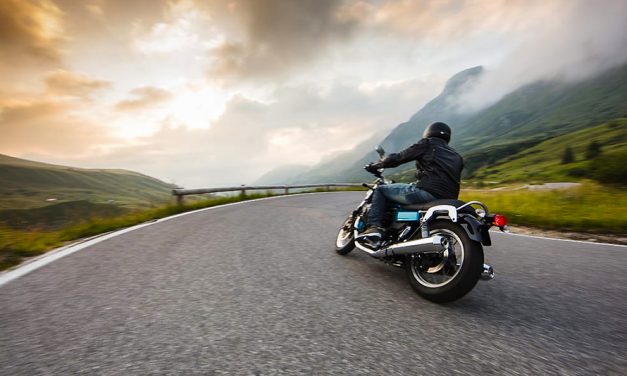 On September 3, Washington, D.C.’s Outdoor Recreation Roundtable hosted an industry conference call outlining the state of outdoor recreation, as well as results from its recent member survey addressing the COVID-19 impacts on the industry. (Read More) 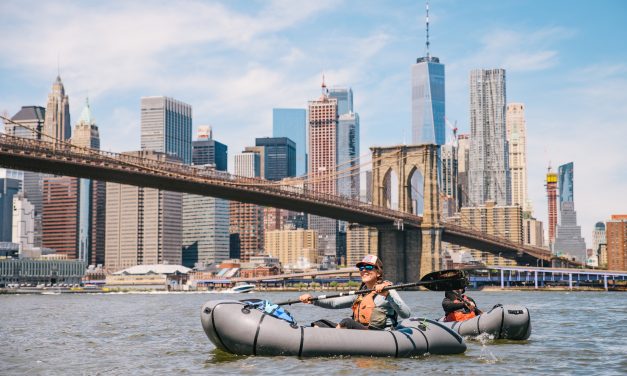 With their ease of use and ability to roll up and store away in an urban apartment back home, many people are turning to inflatable paddle craft as the million-dollar solution to getting fresh air while social distancing in the Great Outdoors. (Read More) 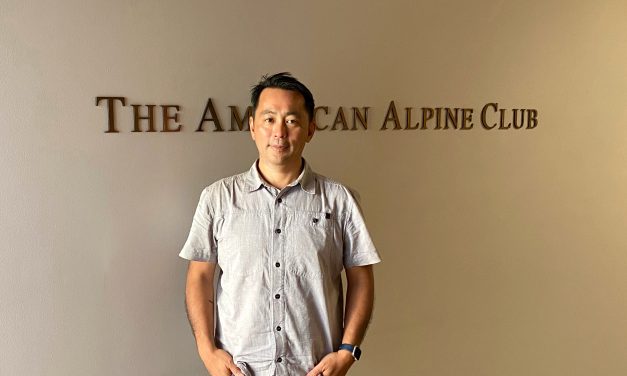 On August 3, the American Alpine Club (AAC) named Mitsu Iwasaki as its new CEO, replacing Phil Powers, who retired in 2019 after 15 years at the helm. On the day he sold his house in Portland, OR to move to the organization’s headquarters in Golden, CO, SGB Executive caught up with him to talk all things AAC. (Read More) 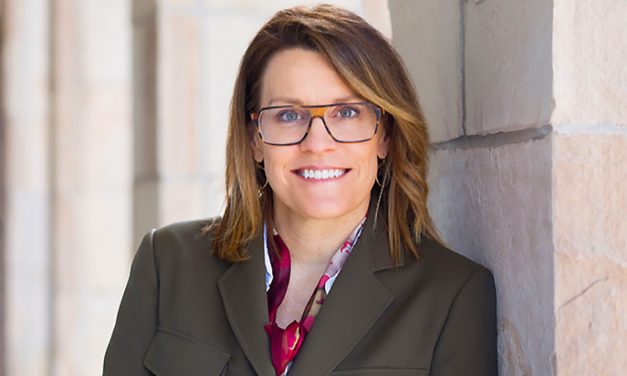 New PeopleforBikes CEO Jenn Dice brings almost two decades of bike industry and advocacy experience to the trail, as well as a love of bicycling of all walks. SGB Executive caught up with Dice to talk all things bike in one of the industry’s most prosperous — and participatory — years ever. (Read More) 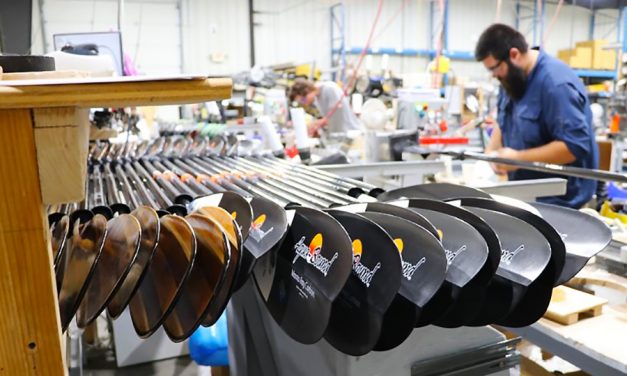 Want an up close and personal look at how the COVID-19 pandemic has affected a small outdoor gear manufacturer? Consider the case of Bending Branches and AquaBound, a longtime, venerable maker of canoe and kayak paddles, which has weathered the storm — negotiating its many currents and winds — and stroked through to the other side. (Read More) 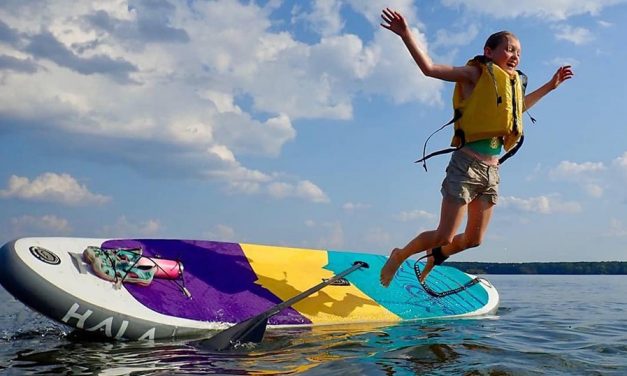 Stand-up paddleboarders are hitting the water in — well — waves, resulting in a boom for the SUP industry during COVID-19. (Read More) 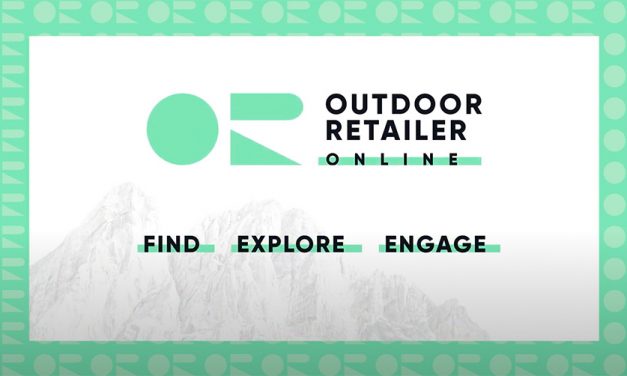 While Outdoor Retailer was forced to cancel its Summer Market tradeshow due to COVID-19 concerns, it did its best to bring brands and buyers together with its new live online format that ran from July 21-23, 2020, featuring programming, exhibitor booths and more. (Read More) 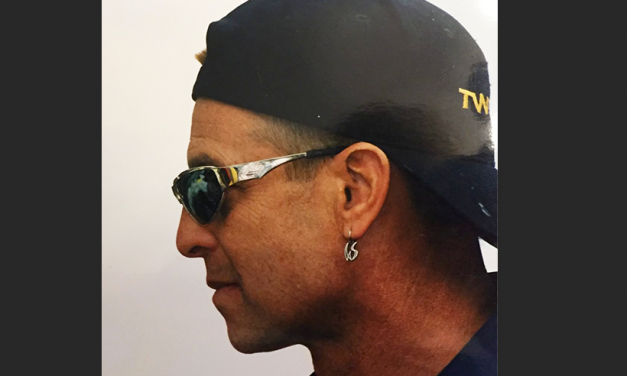 The whitewater kayaking world lost one of its most passionate entrepreneurs from the sport’s early ‘90s heyday with the passing of Wave Sport Founder Chan Zwanzig July 24 after a long battle with cancer. (Read More) 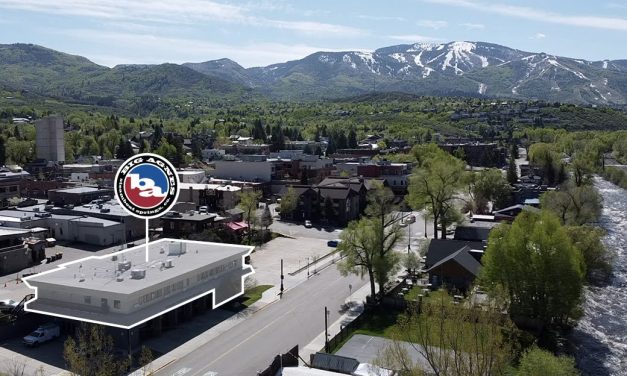 When it rains, it pours. While Big Agnes makes award-winning tents for that, this spring, as if dealing with COVID-19 issues weren’t enough, the outdoor gear maker faced the added hurdle of moving their headquarters during the peak of the pandemic. (Read More) 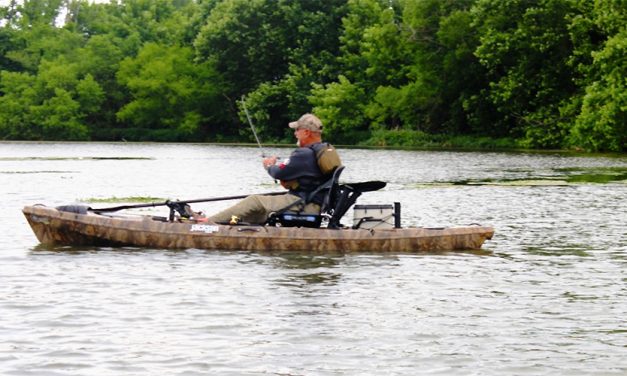 It’s a return to paddlesports for Jackson Adventures' new VP of sales Brad Taylor, who brings 25 years of experience in the paddling world to the brand. SGB Executive caught up with Taylor for his take on Jackson, the paddlesports market and all things COVID-19 and kayak. (Read More) 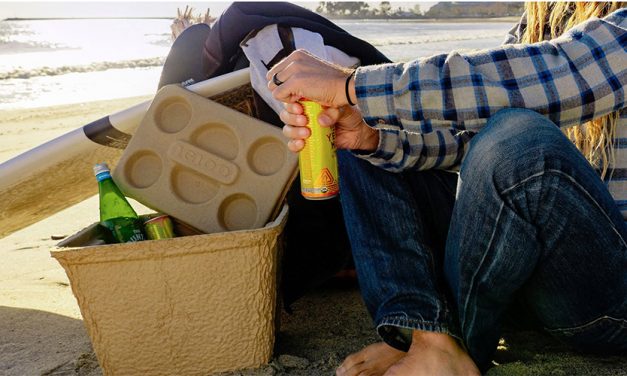 By Eugene Buchanan With COVID-19 fanning people’s desire to get outdoors close to home, sales are... (Read More) 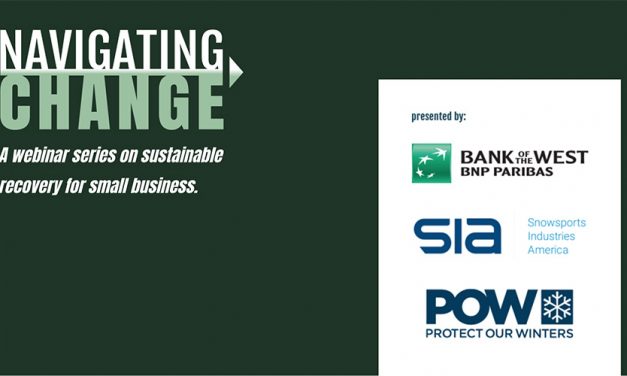 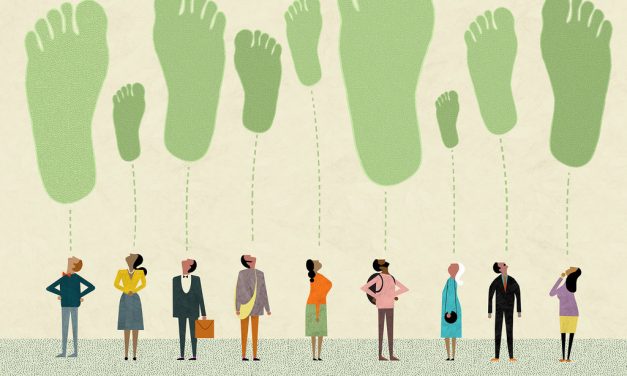 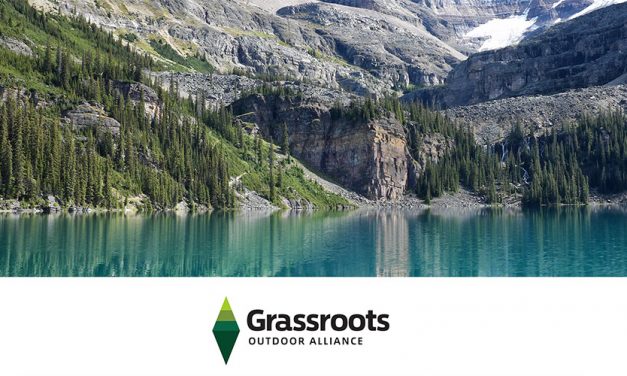 Bucking the “grass is always greener” assessments from retail doomsayers, those are the take-homes from an SGB Executive's call with the Grassroots Outdoor Alliance, a national trade association recently reporting its largest one-month growth in membership in its history. (Read More) 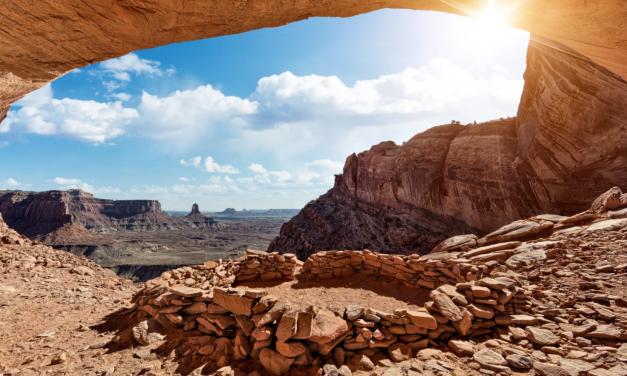