Ski Boots For 2021/22 Put Walking At The Forefront 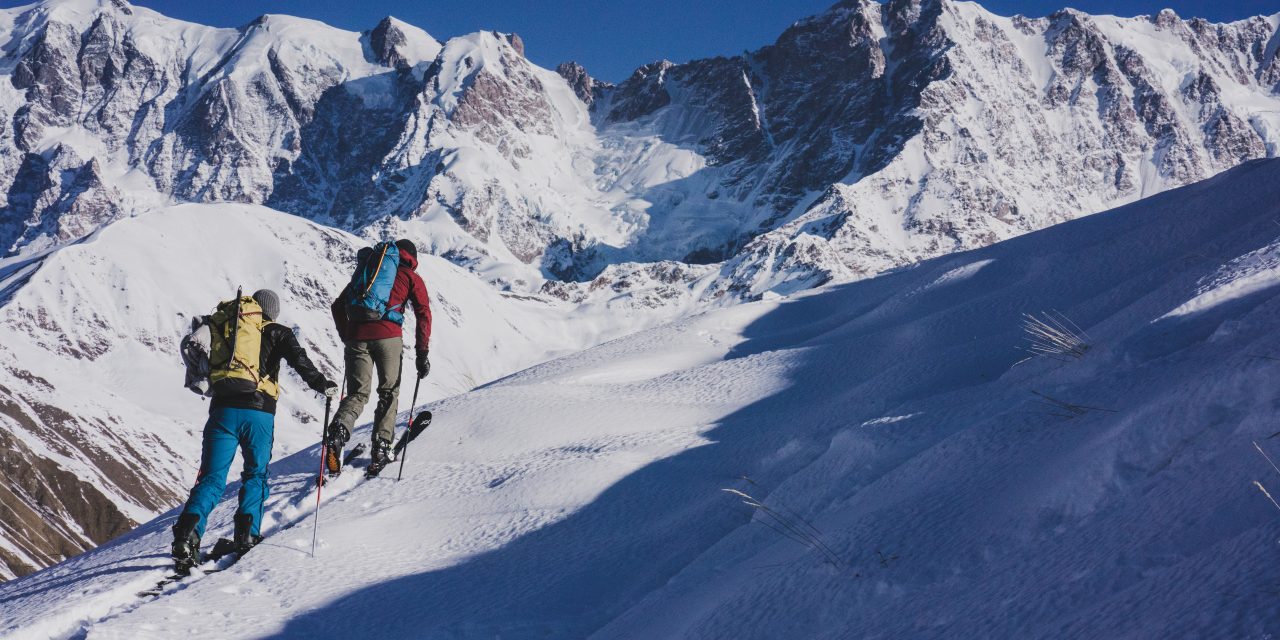 The ski boot line-up for 2021/22 places walking at the forefoot with new soles and walking mode mechanisms that do not sacrifice power or performance.

“As more uphill-capable products have entered the market, the silos are becoming more clearly defined,” said Geoff Curtis of Dalbello, touting versatile boots that let skiers go from an all-mountain ski one day to a touring binding the next. “Manufacturers are focusing on lightweight boots for touring, but that still offer high performance for the descent.”

Boot-builders are also encouraged by skiing’s participation numbers during the pandemic, which has led to enhanced R&D efforts. “The enthusiasm people have for getting outdoors, especially during COVID, is giving us optimism for the future and spurring designs,” said Nordica USA’s marketing director Sam Beck.

In particular, while the trend has been around for the past few years, skiers’ continued gravitation to the backcountry has not gone unnoticed, driving innovation in lighter materials, bigger range of motion touring and binding compatibility. “Purchasing behaviors are showing consumers are interested in getting away from the crowded resorts and into the backcountry,” said Connor Clayton, marketing manager of Full Tilt, whose Ascendant collection fits that category.

But none of these improvements adding comfort on the climb come at the cost of performance. “It’s still all about power on the down and ease of use for the ascent,” said Tecnica marketing director Frank Shine, whose new Cochise collection serves up its biggest range of motion for touring yet while locking down firmly for power transmission.

The following is a sampling from SGB of the ski boots you will find at retail for the season. 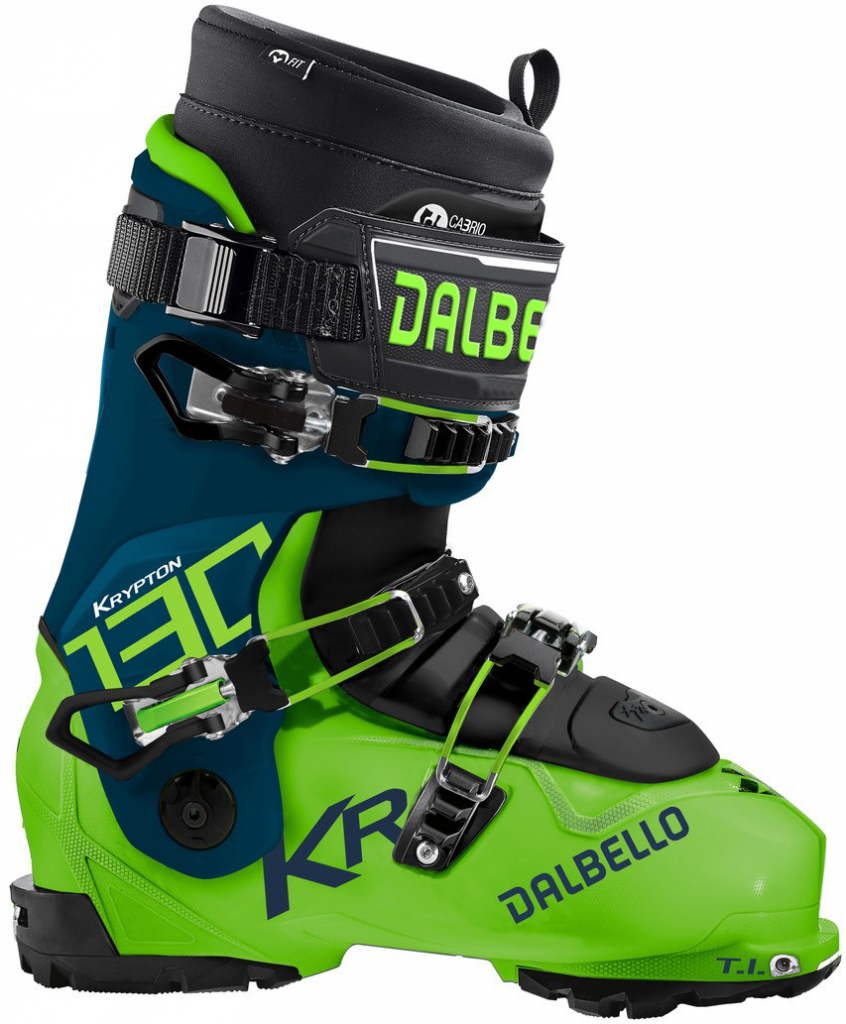 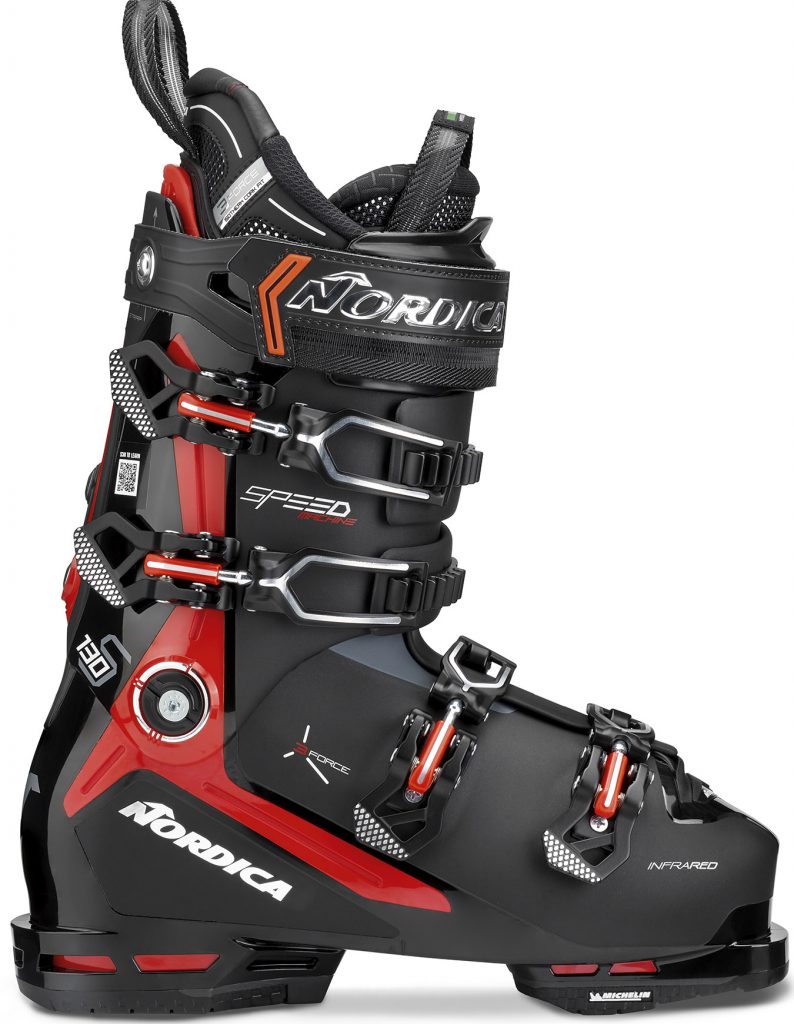 For 2021/22, Nordica has redesigned its Speedmachine boot family, adding the Speedmachine 3 SKUs to its line-up. In development for five years, the line consists of 130 S, shown right, and 120 for men, and 115 W and 105 W for women. Designed for integration between the lower leg, liner and shell, the collection uses Nordica’s 3Force technology liner (men’s 130 S and women’s 115W) with customizable black cork, an EVA insert around the ankle, and an adjustable tongue to drive energy to the shell. The boots also feature 3Force 3D tech—a hard plastic honeycomb structure triple-injected with softer plastics that lighten the boot while adding stiffness and precision. The line augments Nordica’s existing Promachine and Sportmachine boots. 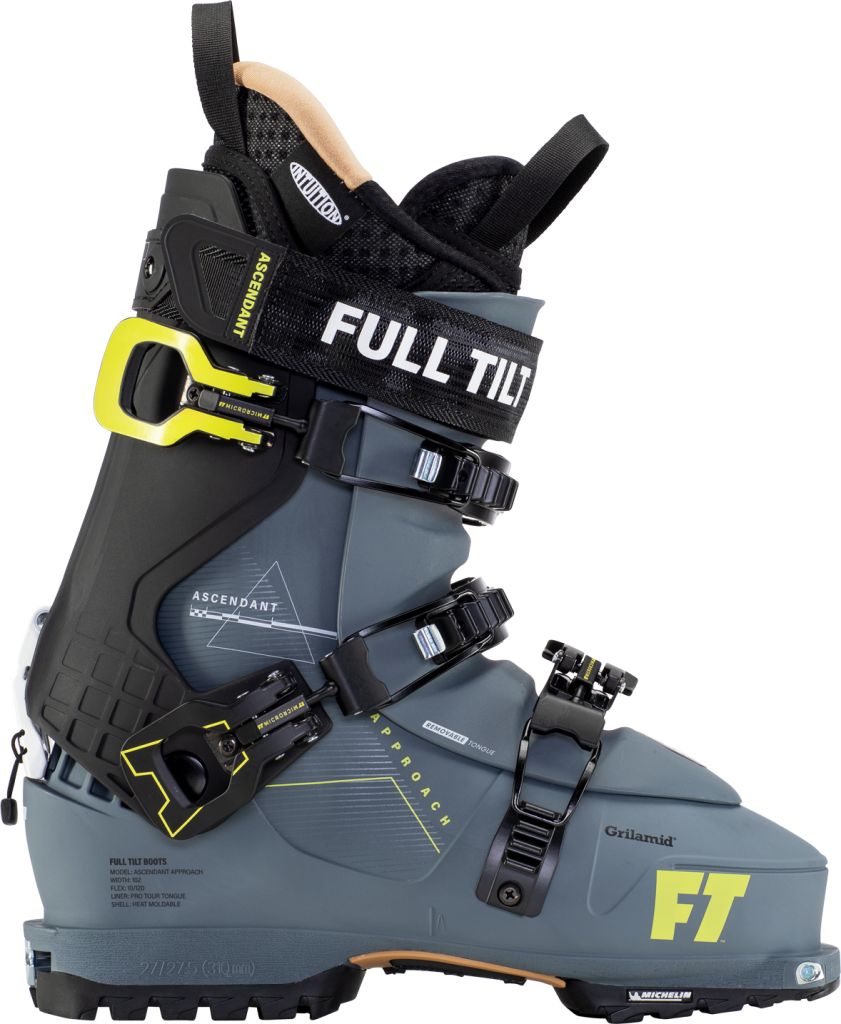 Full Tilt
Full Tilt calls it Ascendant collection the SUV of ski boots. The tech-compatible boots use the brand’s three-piece construction to rip as hard inbounds as touring up the skin track. “They’re for the skier who doesn’t want to drop a ton of dough on two different ski boots,” said Marketing Manager Connor Clayton. Both with a 102mm last, the Ascendant SC comes with a Pro Tour Wrap liner and TPU shell, while the Ascendant Approach uses a Pro Tour tongue liner with a lighter-weight Grilamid shell.

K2 Boots
K2 Mindbender collection includes the 130 Flex for men and 110 Alliance for women. Calling it a “one-boot quiver for aggressive skiers who won’t be confined to the resort,” the boots are built with a heat-molded Powerlite shell, friction-free Cuff Pivot, Powerlock Spyne with 50-degree range of motion for touring, tech fittings and a 130 Flex for men and 110 for women. “It’s a versatile freeride boot for both chairlift-assisted and human-powered endeavors,” said Global Marketing Manager Matt Miller.

Tecnica
Tecnica debuts its third-generation Cochise series for skiers wanting power for the down and walking/hiking comfort for the up. With the series initially developed in 2010 by athlete Arne Backstrom, its latest iteration includes an anatomically shaped, 99mm last, which reduces weight, and a redesigned T-Ride walk mode mechanism whose cuff/shell connection offers a 50-degree range of motion. The PU shell provides progressive flex and dampens vibration with the interior thicker than the exterior for power and edge grip. Other features include customizable CAS liner; accordion-structured, low-profile spine for hiking; gripwalk sole and tech fittings for alpine or tech bindings; and Power Lock strap. The men’s collection is available in Flex profiles 130, 120, and 110, and the Pro 120 Flex for women. “Being a performance brand, we were missing that top 120 Flex model in the women’s collection,” said Tecnica’s Women 2 Women Director Leslie Baker-Brown. 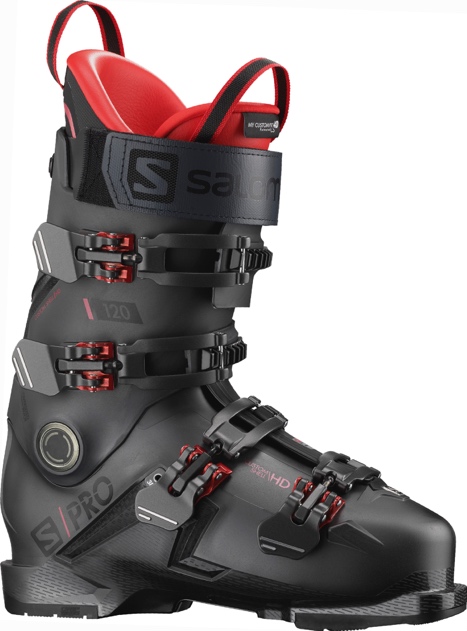 Salomon
Salmon unbuckles a new line of S/PRO boots in a range of flexes, emphasizing the S/PRO 120 GW, a mid-volume offering with MyCustomFit 4D liner technology. The boot allows for what it calls “Instant Fit,” which fits like a glove right out of the box when combined with personal customization. The boot sole offers Grip Walk for traction with a polyurethane/fiberglass core frame comprising the shell and cuff. The four-buckle line comes in 130, 120, 100, and 90 Flexes.