2020 Vision For The Active Lifestyle Market 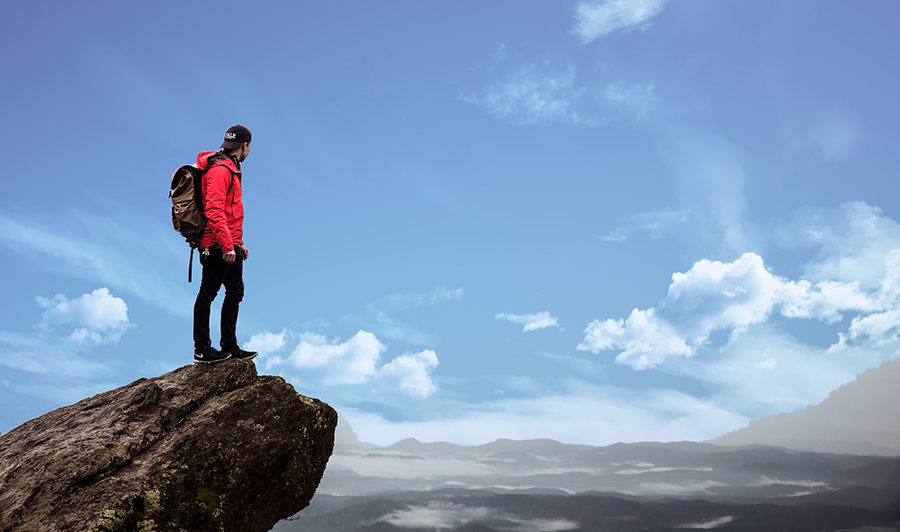 As the new year gets underway, questions linger around the active lifestyle market. The Editors at SGB Executive compiled 20 questions, below, that are likely to dominate the headlines in 2020. The list is led by a big change at Nike and political issues from the trade war to firearms to climate change.