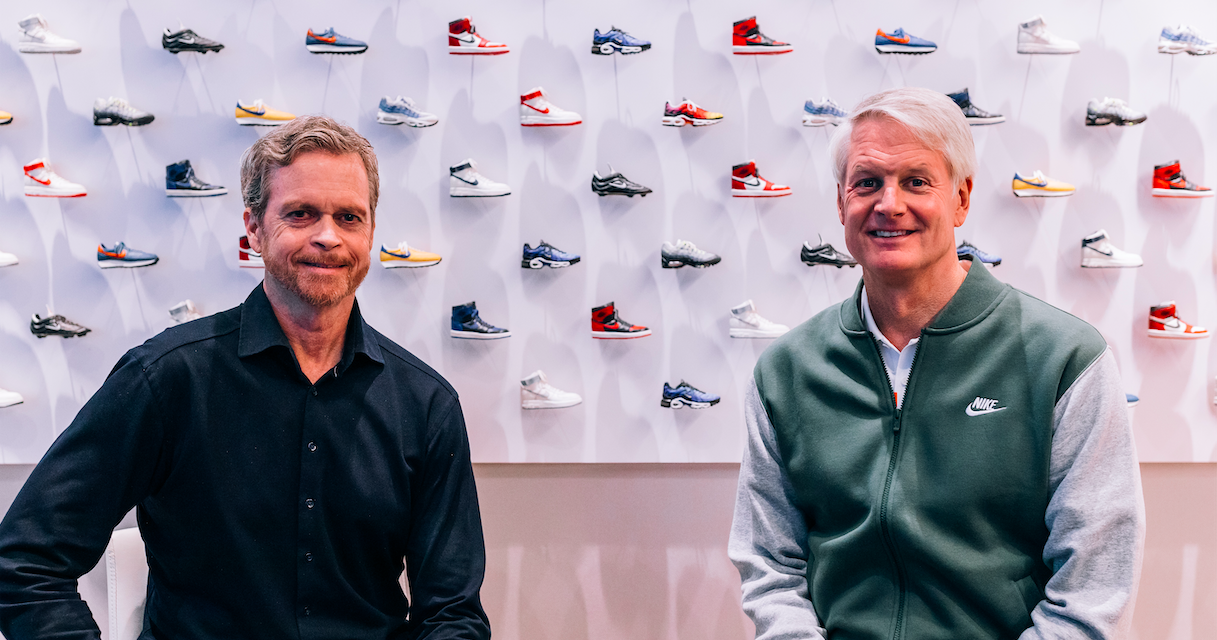 The past year brought change to C-suites throughout the active lifestyle industry, and one of the biggest was announced in October when Nike Inc. said its longtime chief executive Mark Parker would hand the reins of the company to John Donahoe on January 13, 2020.

Parker—the footwear and apparel giant’s CEO since 2006 and chairman, president and CEO since 2016—will become executive chairman and continue to lead the board of directors and work closely with Donahoe and the senior management team.

Below are other notable Movers and Shakers from 2019 featured in SGB Executive Aisle Talk throughout 2019.

Adidas AG announced that Eric Liedtke, a 25-year Adidas veteran responsible for global brands, plans to exit the company at the close of the year. Brian Grevy, CEO of Gant, will return to take Liedtke’s position at the start of next year.

Bass Pro Shops announced that Jamie Sohosky has been appointed as chief marketing officer for the Great Outdoors Group of companies.

BrainScope announced the appointment of Susan Hertzberg as CEO.

Camping World Holdings Inc. said Roger Nuttall resigned from his position as president of the company’s dealership group and his responsibilities will be divided up between Marcus Lemonis, chairman and CEO, and four tenured Divisional RV presidents.

Clarks has hired Giorgio Presca to take on the role of chief executive.

Dorel Industries Inc. announced it has replaced the president and CEO of Dorel Juvenile Europe (DJE). Raul Sepulveda has assumed the duties of Charles De Kervénoaël, who has left the company to pursue other opportunities. In addition, Adriano Nascentes, previously with Dorel Sports, has been named to the newly created position of COO, DJE.

Downlite, the manufacturer of down, feather and synthetic bedding products, and supplier of down to outdoor and apparel markets, appointed Lisa Pruett as chief sales and marketing officer.

Gap Inc. announced the appointment of Mary Beth Laughton as president and CEO of Athleta.

Hibbett Sports Inc. in March announced that CEO Jeff Rosenthal would resign this year once a replacement was announced. In December, Mike Longo of Hibbett subsidiary City Gear was announced as the company’s new chief executive.

Jack Wolfskin, the German-based outdoor brand owned by Callaway Golf Co., appointed Diana Seung as GM for the brand’s North American operation, which will be based in Salt Lake City, UT.

Life Fitness appointed Chris Clawson as CEO. Clawson served as President of Life Fitness from 2010 to 2016 and most recently was Chairman of the Sports and Fitness Industry Association.

The National Marine Manufacturers Association selected Frank Hugelmeyer as the association’s next president. Hugelmeyer leaves the Recreational Vehicle Industry Association, where he had served as president since 2015.

Nautilus Inc. announced that CEO Bruce Cazenave resigned from the company. M. Carl Johnson III, chairman of the board of Nautilus Inc., assumed the role of interim CEO before Jim Barr was named CEO in late July.

Newell Brands appointed Ravi Saligram as president and CEO, and a member of the Newell Brands board of directors, effective October 2.

OrderMyGear, the sporting goods and custom apparel platform, announced the appointment of Dave Dutch to the position of CEO.

OrderMyGear, the sporting goods and custom apparel platform, announced the appointment of Wade Williams, former CTO of Paylease, to the position of chief technology officer.

Outdoor Voices announced the appointment of Pamela Catlett, a former Nike and Under Armour executive, as president and chief operating officer.

Pelican International, the maker of kayaks, stand up paddleboards, canoes, pedal boats, and fishing boats based in Quebec, appointed Danick Lavoie as CEO.

PeopleForBikes announced that Jenn Dice, vice president of the organization’s Business Network, has been promoted to COO.

Puma has promoted Anne-Laure Descours to chief sourcing officer and member of the management board. Puma’s Chief Operating Officer Lars Radoor Sørensen has stepped down to pursue other interests.

Purus Labs, the sports nutrition company, announced that Shawn Moe will join the team as a partner and will be the new president and CEO.

Reef appointed Mike Jensen as president. Jensen most recently served as general manager and head of brand of DC Shoes.

REI Co-op announced that President and CEO Jerry Stritzke resigned from the co-op after the company’s “investigation into the facts and circumstances surrounding a personal and consensual relationship between Jerry and the leader of another organization in the outdoor industry.”

Simms Fishing Products, a manufacturer of waders, outerwear, footwear and technical apparel in fishing, announced the hiring of Strick Walker as its chief marketing officer.

Slinger Bag, makers of a portable tennis ball launcher, announced that Mike Ballardie has been named CEO of the company.

SoulCycle said Melanie Whelan, CEO since 2015, has resigned. Sunder Reddy, SoulCycle’s CFO since 2017, assumed the role of interim CEO while a search for a permanent replacement begins.

Sportsman’s Warehouse Holdings Inc. announced the appointment of Scott Walker as SVP of merchandising effective May 20.

Stance, the maker of socks and underwear, has promoted Co-Founder John Wilson to CEO.

StockX announced the appointment of Scott Cutler as CEO.

Thule appointed Jonas Lindqvist as CFO and member of Group Management in Thule Group, based out of the Group Headquarters in Malmö, Sweden.

Under Armour Inc. announced the appointment of Kasey Jarvis as its new chief design officer. Jarvis joins Under Armour from Black Diamond Equipment.

Under Armour Inc. announced the appointment of Tchernavia Rocker as its new chief people and culture officer.

The USA Cycling Board of Directors named Rob DeMartini as president and CEO of USA Cycling.

Varsity Brands announced that Justin Kentor joined the company as chief of strategy and business transformation.

Varsity Brands announced that Martha May has joined the company as chief human resources officer.

Wacoal America Inc., the intimate apparel company that owns the CW-X activewear brand, announced its CEO succession plan. Bob Vitale is retiring and handing the reins to Mitch Kauffman, who was previously the brand’s senior vice president of sales and marketing. 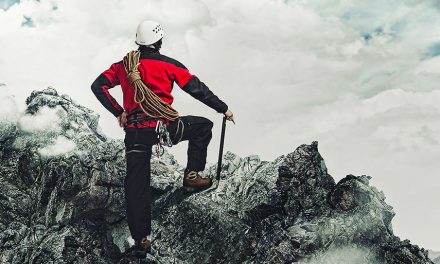