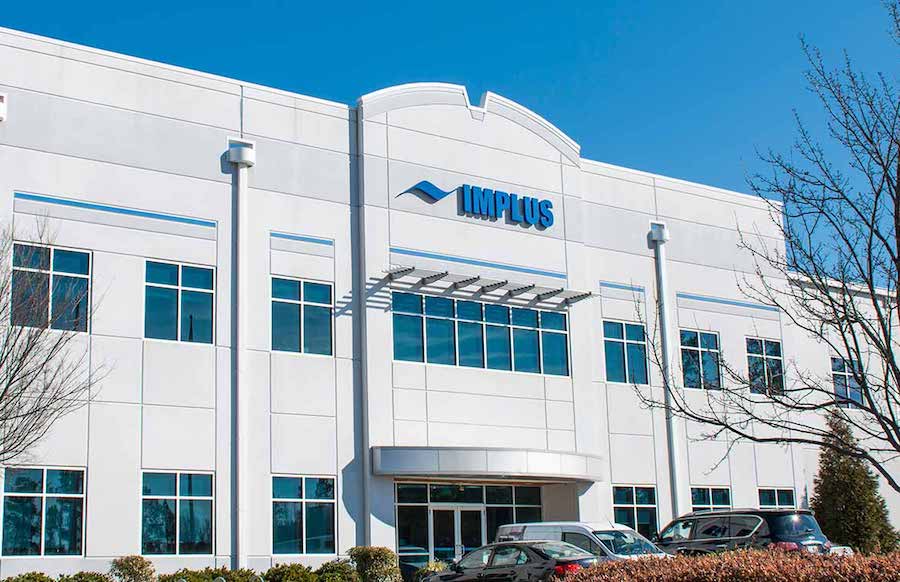 Acquisitions made by a fitness accessories company, a sporting goods retailer and a bike components manufacturer—each with vastly different track records of making deals—highlighted a busy month for M&A across the sporting goods, outdoor and active lifestyle industries.

Among the notable deals in October, the ever-acquisitive Implus, a Durham, NC-based sports and fitness company, added another brand to its growing portfolio with the purchase of Rock Tape. It marked Implus’ 20th acquisition.

Meanwhile, Birmingham, AL-based Hibbett, which hasn’t historically been acquisitive, made one of its biggest moves ever with the acquisition of Memphis, TN-based “city specialty” retailer City Gear. The move gives Hibbett access to new markets and new product assortments, as CEO Jeff Rosenthal told SGB soon after the deal was announced (see below for more).

And bicycle component manufacturer Hayes Performance Systems, which already owns a number of complementary brands, bought carbon wheel maker Reynolds Cycling LLC in a deal that should be a boon for both companies.

Here is the least you need to know about each of those selected October M&A deals:

The 411 ­­–Durham, NC-based athletic, fitness and outdoor accessories company Implus acquired RockTape, a provider of kinesiology tape, medical education and other health and wellness products. RockTape’s products will be additive to Implus’ existing suite of health and wellness brands, and its existing office in Campbell, CA, will be maintained to support the expansion of a newly created Clinical vertical within Implus for RockTape and other Implus products.

Reaction –“We’re excited to be partnering with the RockTape team and think the brand has massive room for growth within our current distribution network. In addition, the existing team’s experience in the Clinical channel should provide tangible benefits for a number of our other brands.”
–Seth Richards, CEO, Implus

What’s next? ­­–RockTape will operate within the portfolio of brands of Implus, which is majority owned by Berkshire Partners, a Boston-based investment firm. RockTape represents the ninth acquisition for Implus since Berkshire’s investment in the company in April 2015 and 20th overall. Read much more about Implus and its acquisition strategy in SGB’s recent Executive feature, Implus Amplifies One-Stop-Shop Empire With SKLZ.

The 411 ­­–Athletic specialty retailer Hibbett Sports Inc. signed a definitive agreement to acquire privately held City Gear, a city specialty retailer of premium athletic footwear, apparel and accessories with 135 stores in 15 states. Hibbett, which paid $88 million for the company plus another $25 million if certain undisclosed conditions are met, was attracted to City Gear’s comp growth, the quality of its management team and its lack of redundancy with Hibbett’s geographical footprint.

Reaction –“City Gear represents a key brand with the fashion-forward consumer and will allow us to extend our customer base and provide a significant opportunity for growth. In addition, Hibbett will provide City Gear the needed infrastructure for future growth, including strong internal systems, omni-channel capabilities and real estate expertise.”
–Jeff Rosenthal, CEO, Hibbett Sports Inc.

What’s next? ­­– In Behind The Deal: Hibbett Makes Strong Retail Play With City Gear Acquisition, Rosenthal told SGB that said Hibbett will invest in City Gear by building infill stores in existing markets before expanding to new geographies. And while he wouldn’t specify an amount that Hibbett plans to invest in capital spending, he did say that City Gear’s new stores cost about $300,000, a little more than Hibbett’s. Both companies operate stores that are around 5,000 square feet, and City Gear’s footprint is about 70 percent strip centers and 30 percent malls, Rosenthal added. He also cited City Gear’s differentiated product assortment as a key asset moving forward.

Reaction –“It fills a pretty massive void for us, and in addition to that, our current brands are primarily mountain bike brands, so bringing Reynolds in really helps open us up to a lot of the road, tri and gravel applications that we were really targeting before. It’s a good growth opportunity for us, and we hope we can bring some of the growth opportunity to Reynolds as well.”
–Darren Campbell, president, Hayes Bicycle Group

What’s next? ­­– Hayes has 400-plus workers, and Reynolds has around 130, and while there may be some redundancies to be examined later, the companies said no immediate changes will be made in employee count. The companies’ manufacturing facilities will retain their current production duties, primarily because of the molding capabilities at each, though scaling up production is likely as integration progresses. According to Reynolds CEO Scott Montgomery, “we anticipate double-digit growth for the combined entity next year, and we think this gives us a substantially stronger position in the cycling market for wheels.”

**Other deals from last month. In case you missed it, here are other notable deals—announcements of either new acquisitions or ones that closed—that occurred in October (click the headline to read the full story on each):