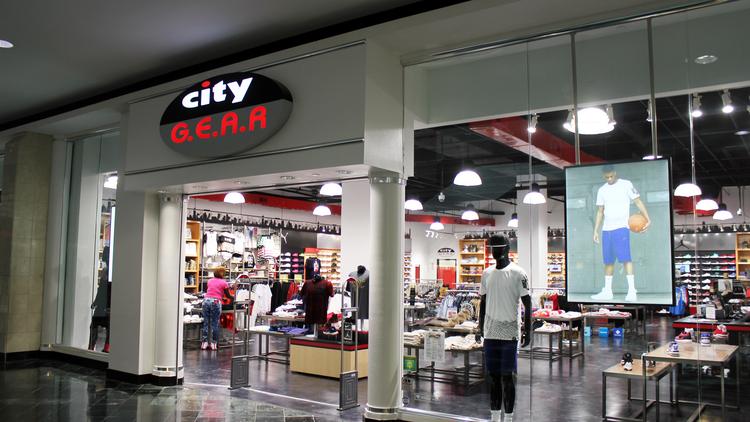 But a few month ago, when Memphis, TN-based “city specialty” retailer City Gear approached Hibbett about buying the company, Hibbett CEO Jeff Rosenthal quickly realized the opportunity was too good to pass up.

“We sat down with them, and I thought within the first few minutes it made a lot of sense for us strategically in where we’re trying to go and what we’re trying to do as a company,” Rosenthal told SGB. “It also gives us another growth opportunity as we continue to look at how the retail landscape is changing.”

Hibbett on Monday announced that it had agreed to acquire City Gear for $88 million plus an additional $25 million if certain financial targets are met (the company wouldn’t comment on the specifics of those targets).

Soon after the deal was announced, Rosenthal spoke with SGB while he was driving from Memphis back to Birmingham. He shared some of the drivers behind what Hibbett believes will be a transformational deal, starting with the myriad reasons the company was immediately interested in acquiring City Gear.

Rosenthal said Hibbett was of course attracted to City Gear’s comp growth, the quality of its management team and its lack of redundancy with Hibbett’s geographical footprint.

But, perhaps most importantly, Hibbett was drawn to City Gear’s strong company culture, one that is rooted in its Memphis origins and centered squarely on its customers in each and every location.

“In today’s environment, you have to get closer to the customer and understand those customers’ needs and wants to be able to compete in today’s retail environment,” Rosenthal said.

In their months-long due diligence process, Hibbett executives discovered that City Gear, which operates 135 stores in 15 states, has found a niche in each store’s ability to connect with communities through events like the usual sneaker releases but also through unique offerings like back-to-school parties where barbers provide free haircuts.

“In the city specialty category, there’s a customer loyalty that City Gear has, and it’s well-deserved,” Rosenthal said. “They’ve done a really good job from a customer outreach standpoint. You couple that with a great product assortment and a differentiated product assortment, and it’s been able to insulate them from some of the other pressures at brick-and-mortar retail that has allowed them to comp at a mid-single-digit level.”

City Gear reported total revenue of $190 million for the fiscal year ended February 4, and for the past three years, its same-store sales have averaged in the mid-single digit range. The company will operate as a subsidiary of Hibbett Sporting Goods Inc., maintain its current headquarters in Memphis and continue to be led by members of City Gear’s senior management team.

“City Gear is excited to join the Hibbett team and contribute to the winning tradition they have established over the years,” said City Gear CEO Mike Longo. “We believe that Hibbett provides City Gear the ideal platform to expand upon our successes in serving our loyal customers and are excited to continue to grow leveraging Hibbett’s capabilities.”

The companies share strong, attractive brands such as Nike, Jordan, Adidas, Puma, Converse, Fila and others that resonate with customers—or “sneaker heads,” as many of them are called.

Rosenthal said Hibbett will invest in City Gear by building infill stores in existing markets before expanding to new ones. And while he wouldn’t specify an amount that Hibbett plans to invest in capital spending, he did say that City Gear’s new stores cost about $300,000, a little more than Hibbett’s. Both companies operate stores that are around 5,000 square feet, and City Gear’s footprint is about 70 percent strip centers and 30 percent malls, Rosenthal added.

The move signals a big step for Hibbett as the company looks to grow its footprint while also expanding into a fashion-forward customer base, but it also speaks to Hibbett’s bullish outlook on the retail market.

“In today’s world, everybody’s trying to understand what their customers’ experience is, no matter if it’s Hibbett or City Gear, so how do we learn to evolve around what that is, because with e-commerce and omnichannel, customers are going to specialty retailers a lot differently,” Rosenthal said. “It’s easy to stay at home, and we’ve got give customers reason to come into our store.”

As the companies begin the integration process, Rosenthal said City Gear will rely on Hibbett’s operational and systems expertise while Hibbett will rely on City Gear’s social media and marketing savvy, something that is expressed in the way it handles social media channels and through the its catchy television ads across the company’s footprint.

“We hope to capitalize on that and learn from that,” Rosenthal said. 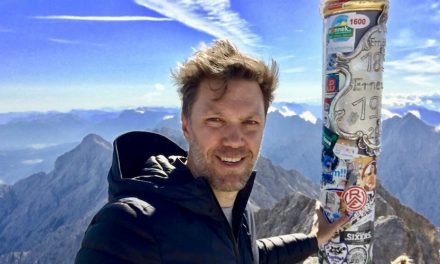 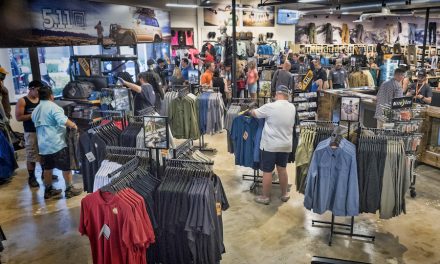 5.11 Shines For CODI In Q3 But Outlook Tempered As Investments Mount