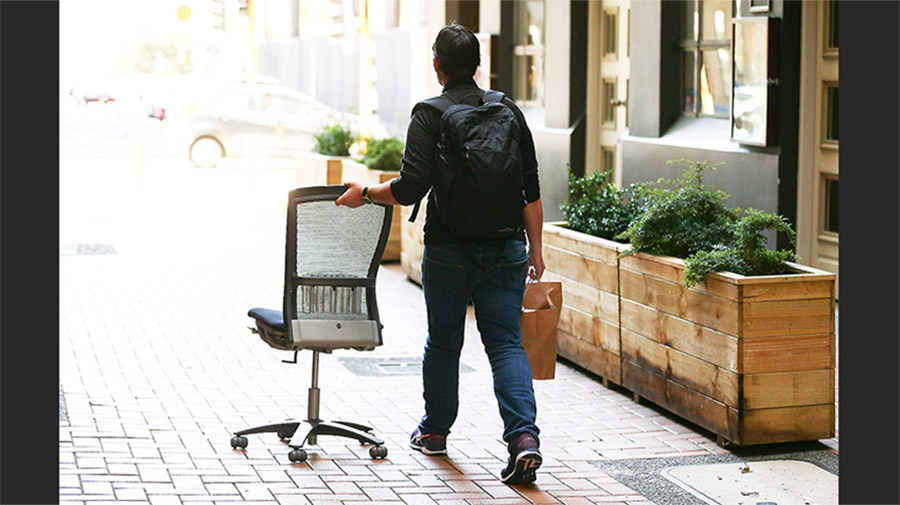 April was another slow month for M&A in the active-lifestyle market as the coronavirus continued to ravage traditional business transactions, but a few deals were either announced or completed, including those from Compass Diversified Holdings (CODI), Exxel Outdoors and Vicis.

And while pulling the trigger in today’s uncertain financial landscape might seem antithetical, this was a long-term lay for CODI, CEO Elias Sabo outlined the reasoning behind the deal on last week’s earnings call with analysts.

“Our permanent capital was a clear competitive advantage in sourcing this coveted consumer products business and moving forward with a platform investment at a time when pandemic-fueled volatility sets financial markets on a wild swing and many others were unable to access funding,” he said. “We are excited to welcome Marucci into the Compass family and are especially looking forward to working with Kurt Ainsworth, Marucci’s chief executive officer, in positioning the company for success in the years to come.”

Exxel CEO Harry Kazazian told SGB Executive that while the company considered backing out of the deal—which would have been understandable and is something that happened last week with Clarus Corp.—he decided to plow ahead because he wanted to keep his word.

“This was about honoring our commitment,” he said. “We had made a deal.”

Finally, Vicis, the high-tech football helmet startup that went into receivership in December, announced it was acquired by Innovatus Capital Partners, the New York City investment firm that recently invested in Schutt Sports. Look for more details on this arrangement in future editions of our M&A Roundup series.

As SGB Executive detailed in How To Navigate M&A During The Coronavirus Crisis, deals that were at the finish line might get announced in the coming weeks and months, but many more will be tabled until some sense of normalcy, including the ability for parties to meet in person, has resumed. Look for the slowdown to continue through May and perhaps beyond.

Here is the least you need to know about these top M&A deals from April.

Reaction
“We see strong growth opportunities in continuing to take domestic market share entering into adjacent product categories and expanding internationally. While we are excited and encouraged by Marucci’s long-term prospects. We expect its financial performance in 2020 to be adversely impacted by the large-scale suspension of sporting events including Major League Baseball and all youth sports.” —Elias Sabo, CEO, CODI

What’s next?
Sabo said CODI anticipates Marucci will be “roughly breakeven in EBITDA for our ownership period in 2020 with estimated EBITDA losses of roughly $1 million per month in the second quarter. Despite the anticipated reduced financial performance in 2020 and the expected losses in the second quarter, we believe that Marucci is a perfect fit for our consumer business and possesses the attributes that will result in market share growth and shareholder value creation in the long term.”

Reaction
Harry Kazazian, Exxel Outdoors CEO, told SGB Executive for a Behind The Deal installment that the addition of a new category to the company’s portfolio was important despite the current environment: “We realized we can deal with a couple of months of pain,” he said. “The big picture didn’t change. It made our process more difficult, but we knew we weren’t going to be in lockdown forever. Whether it’s a month or two months, things are eventually going to come back. I’ve never done a deal in my life based on what’s best for a month or two.”

What’s next?
Compass 360 helps Exxel in fishing waders, a product category the company believes will eventually provide some opportunities for its brands as the country slowly reopens. “I actually believe outdoors is going to be one of the few bright spots after this pandemic,” Kazazian said. “And I believe their fishing waders nicely complement our hunting categories.”

Reaction
“Under new ownership from Innovatus Capital Partners, Vicis and our assets will form a new company in order to fulfill our mission of protecting athletes of all ages. Together, we will continue to apply our passion and expertise in engineering, medicine, and sport to elevate the game for this season and many to come.” —Vicis (on its website)

What’s next?
Vicis said in the coming weeks it will post updates “with additional details on the status of the new company, information on production reconditioning, product liability insurance, sales and product development plans.”

Other M&A Deals From April
In case you missed SGB Media’s reporting on other notable deals last month—announcements of either new acquisitions or ones that closed—click the headlines below to read.