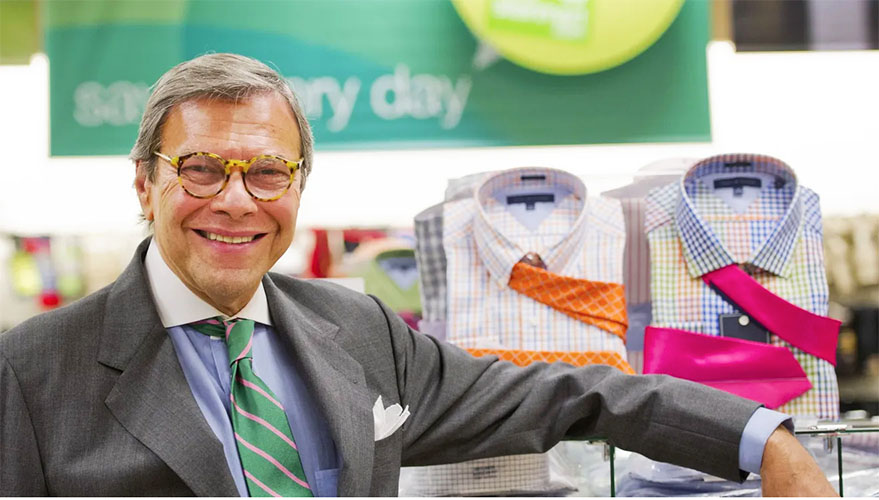 Stein Mart Inc. called off plans for a buyout by a private equity firm amid the “unpredictable economic conditions” caused by the COVID-19 pandemic.

On January 31, the retailer announced plans to merge with Kingswood Capital Management L.P. As part of the deal, Kingswood agreed to buy the available Stein Mart shares for 90 cents each with Chairman Jay Stein, shown above, remaining in control of about one-third of the company.

The termination was approved by the Stein Mart Board of Directors (other than Jay Stein) acting on the recommendation of the Special Committee of independent directors which oversaw negotiation of the merger agreement and in response to the unpredictable economic conditions resulting from the COVID-19 pandemic, uncertainty regarding Stein Mart’s ability to satisfy the conditions to closing and the substantial expense to Stein Mart of soliciting shareholder approval for a transaction which is unlikely to close.

In a joint statement, Richard L. Sisisky, Stein Mart Board member and chairman of the special committee and Alex Wolf, managing partner of Kingswood, said, “While we both believed in the benefits of the proposed transaction, we have mutually concluded after careful consideration that given the current environment and significant uncertainty, it would not be prudent to continue to pursue the transaction.”

Sisisky was chairman of a special committee of independent Stein Mart directors who oversaw the merger negotiations.

Neither party will be required to pay the other a termination fee as a result of the mutual decision to terminate the agreement.