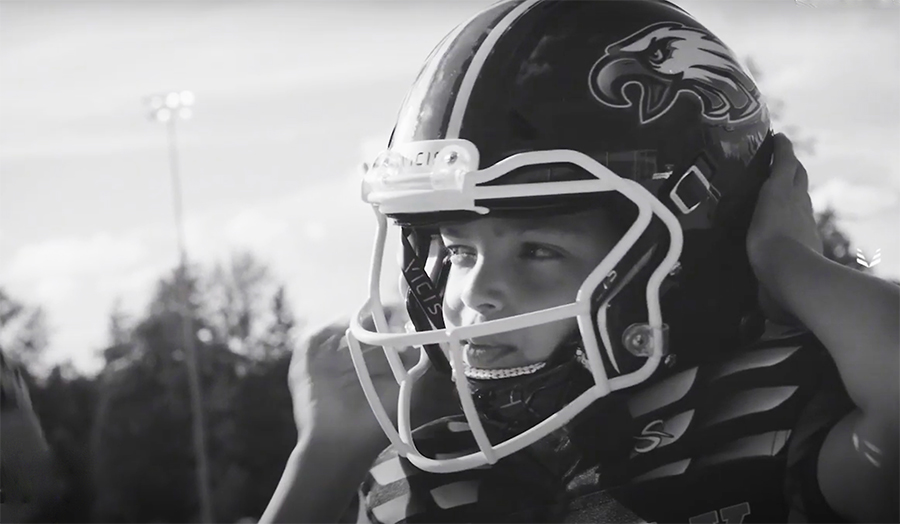 Vicis, the high-tech football helmet startup that went into receivership in December, has been acquired by Innovatus Capital Partners, New York City investment firm that recently invested in Schutt Sports.

Vicis said on its website, “Under new ownership from Innovatus Capital Partners, Vicis and our assets will form a new company in order to fulfill our mission of protecting athletes of all ages. Together, we will continue to apply our passion and expertise in engineering, medicine, and sport to elevate the game for this season and many to come.

“In the coming weeks, we will be posting updates with additional details on the status of the new company, information on product reconditioning, product liability insurance, sales, and product development plans.

“We invite you to follow our progress here at vicis.com.”

Innovatus was the only bidder for Vicis’ assets, according to documents in Seattle’s King County Superior Court attained by GeekWire.

In mid-December, reports arrived that Vicis was running out of money and seeking a cash infusion. The reports came as Co-Founder Dave Marver on November 22 resigned as CEO and stepped down from the board.

Vicis’ board of directors on December 23 voted to place the company into receivership. The company was shut down and more than 100 employees were laid off. Under a typical receivership, a company’s lenders give one of their trustees full control over the company’s assets and future decisions to help stabilize and revive the business but a bankruptcy is averted.

Court documents show that Vicis had explored conversations with more than 100 potential buyers but only Innovatus’s bid arrived. Innovatus first agreed to pay $3.1 million but negotiated a lower price due to uncertainty caused by COVID-19.

Vicis’ revenues were $13.8 million in 2019, with a net loss of $28.8 million, according to receivership documents. Documents showed more than $10 million in pre-receivership liabilities.

The ZERO1 football helmet has ranked #1 in NFL/NFLPA Helmet Laboratory Testing Performance Results three consecutive years and was named one of Time Magazine’s 25 Best Inventions in 2017. Last year, more than 20 NFL teams had a starter who wore the ZERO1 football helmet, and 180 college programs had deals with Vicis. The company in recent years entered youth football.

In October 2018, Innovatus Capital said its $18 million loan to Kranos will help Schutt Sports expand operations. A portion of Innovatus’ loan will be used to integrate the company’s football helmet technologies into baseball, softball, lacrosse and hockey, sectors where the company sees meaningful opportunity for growth and product development.

Ravi Bhagavatula, partner of Innovatus, said in a statement at the time, “CEO Robert Erb, COO Jim Stutts and their team have done an excellent job of improving the breadth and performance of the core product portfolio while simultaneously leveraging the company’s IP, manufacturing capabilities and distribution channels into new segments. In a market with intense competition from both established companies and new entrants, Schutt has positioned itself for future growth by investing in new processes and developing cutting-edge technologies that will continue to set them apart.”