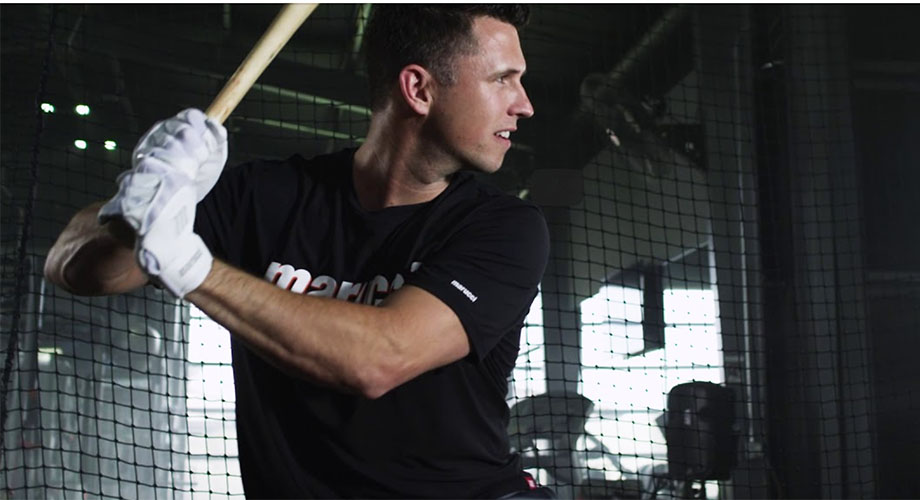 The acquisition was completed for a purchase price of $200 million (excluding working capital, other customary adjustments, and acquisition-related costs) and funded through a previously disclosed draw on CODI’s revolving credit facility and an $11 million cash investment by minority shareholders.

As previously disclosed, subsequent to the completion of the Marucci acquisition, and including the ability to upsize the company’s revolving credit facility by $250 million, CODI would have more than $650 million of liquidity available to support its business.

“We are pleased to announce the successful completion of this transaction in a challenging market environment,” said Elias Sabo, CEO of Compass Group Diversified Holdings LLC. “We are excited about the future strategic opportunities for Marucci as we expect to accelerate their growth and expansion in the years to come.”

“Now more than ever, we are grateful to have partnered with such a veteran and sophisticated investor in CODI. Their team not only brings tremendous experience navigating market cycles but also shares our long-term vision for the future of Marucci,” said Kurt Ainsworth, co-founder and CEO of Marucci. “We believe our suite of products has tremendous growth potential and now that the transaction has closed, we look forward to working closely with the CODI team in pursuit of our shared objectives.”