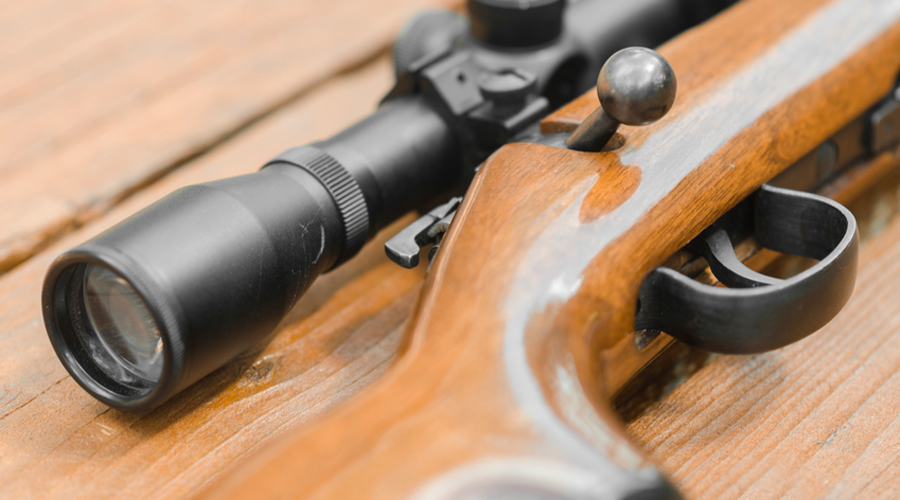 Gun manufacturers aren’t the only ones feeling the effects of a sluggish market. Softness across the firearms industry has crept down the supply chain and claimed a wholesale distributor.

The assets of AcuSport, a Bellefontaine, OH-based distributor of shooting and hunting products that filed Tuesday for Chapter 11 bankruptcy protection, will be acquired by Ellett Brothers LLC, a wholly owned subsidiary of United Sporting Cos., the parties have announced.

According to a USC press release, the company “intends to acquire and operate AcuSport’s distribution center and related systems in Bellefontaine, Ohio, and will assume the leases for the satellite distribution center in Salt Lake City, UT, and its Waite Park, MN, sales office. USC expects to offer employment to a significant number of AcuSport employees at the time of closing. USC has also offered to buy any remaining inventory from AcuSport’s creditors.”

The sale is expected to close July 6, according to the USC release.

“United Sporting Companies is pleased to be acquiring the state-of-the-art distribution capabilities of AcuSport and to provide employment to a significant number of its employees,” USC CEO Brad Johnson said in the release. “We believe this purchase will allow us to combine the best of AcuSport and United Sporting Companies to create the industry’s leading shooting sports distribution company.”

Calls to USC and Ellett Brothers on Wednesday for further comment weren’t immediately returned. But details of the deal were made available in AcuSport’s bankruptcy petition and through both AcuSport’s and USC’s press releases.

USC said it will look to “consolidate some of its distribution assets with the former AcuSport facility. Specifically, USC’s Simmons distribution facility in Spring Hill, Kansas, will be transitioned into the existing USC network by the end of July 2018.”

USC said this is an asset purchase and the company will not assume any of AcuSport’s existing debts to creditors or vendors. Those debts will remain with AcuSport as part of the company’s bankruptcy case. Here are the key elements of AcuSport’s restructuring, per the company:

“We believe today’s Chapter 11 filing, in conjunction with the United asset purchase agreement, is the best path forward for our employees, customers and vendors,” AcuSport CEO William L. Fraim said in a release. “We plan to accommodate the needs of our customers to the greatest degree possible through our sales and customer service teams.”

This is the latest in a long list of firearms companies to suffer financially. As SGB reported in March following Remington Outdoor Co.’s Chapter 11 filing, the gun industry is taking a hit as retailers implement new restrictions or stop selling firearms altogether while calls for gun control have ramped up nationwide.

A March 21 article in the Bellefontaine Examiner, which reported that AcuSport is “not living up to expectations” of property tax breaks issued by the Logan County Tax Incentive Review Committee, supports that trend.

According to the article, the company “has been hit with reduced demand for firearms since the election of President Donald Trump. AcuSport invested in a state-of-the-art robotic inventory system, dramatically reducing need for new employees,” Logan County officials reported.

Recent examples of a shifting landscape for firearms companies and/or sales include:

AcuSport could be the first domino to fall in the firearms wholesale distribution channel, according to Brian Rafn, a gun industry analyst with Morgan-Dempsey Capital Management LLC. Rafn said as banks choose not to underwrite firearms companies or withhold credit from them because of political pressure, the smaller distributors will be the ones unable to weather the financial storm.

“This probably has a greater damage to the wholesale distribution channel than it does to the OEM manufacturers that are much larger,” Rafn said. “If you combine the cyclical downturn with Trump taking over from Obama and then you have all of the other political winds, a lot of times companies with a little weaker credit will need to lean on their credit lines, and sometimes the banker may not give them the credit.”

Gun sales are still relatively high, the industry is “nowhere near a collapse” and sales can turn upward quickly, Rafn said. But AcuSport’s story could be a cautionary tale that sparks other distributors to proactively seek a merger or sell to a larger buyer with enough capital to withstand a downward sales cycle or tightened credit market.