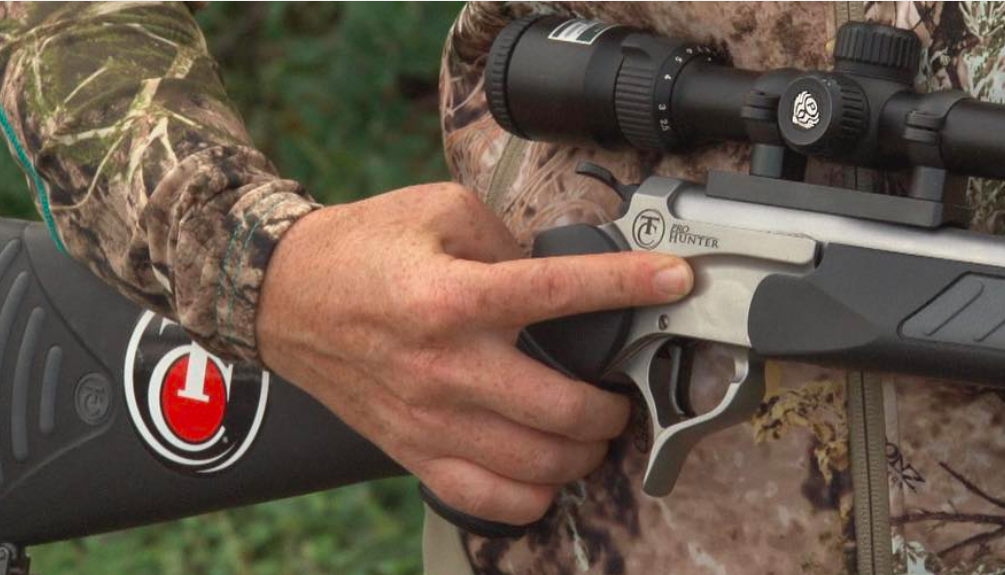 American Outdoor Brands Corporation, the parent of Smith & Wesson, M&P and Thompson/Center Arms, again reduced its guidance for the year due to ongoing challenges in firearms. The revision came while the company reported poor third-quarter results that generally came in line with guidance.

In the second quarter ended October 31, sales slumped 36.4 percent to $148.4 million, at the high-end of its guidance calling for sales between $140 million and $150 million. Revenue from Firearms segment was $101.4 million, a decrease of 48.1 percent; revenue from Outdoor Products & Accessories was $50.8 million, an increase of 19.9 percent.

GAAP operating expenses in the quarter were $42.8 million compared to $45.5 million in the prior year. Second quarter operating expenses included $4.6 million of costs relating to the acquisitions completed over the last three years including amortization expense for Battenfield, Taylor Brands, Crimson Trace, UST, Gemtech and Bubba Blade.

GAAP net income dropped 90.1 percent to $3.2 million, or 6 cents per share. The company had guided break-even results to up to 5 cents in earnings. The periods included expenses of $2.8 million and $3.0 million, respectively, for amortization, net of tax, related to acquisitions.

Non-GAAP net income plunged 83.9 percent to $6.3 million, or 11 cents per share, at the high-end of guidance calling for profits between 7 cents and 12 cents.

On a conference call with analysts, James Debney, president and CEO, said the lower Firearms business reflected a significant reduction in wholesaler and retailer orders amid continued elevated inventories in the marketplace. He said, “Total Firearms revenue for the quarter faced a challenging comparison to last year when we believe strong consumer demand was driven by personal safety concerns and pre-election fears have increased firearm legislation.”

NICS background checks for handguns declined 15.4 percent in Q2, while the company’s handgun shipped into the consumer channel declined approximately 50 percent. Said Debney, “Despite the disparity of these numbers, the market information that we gather monthly reaffirm that we remain the market leader in handguns and modern sporting rifles. We believe that our unit sales relative to NICS results indicate that channel inventory reduction efforts by wholesalers and retailers remained strong in the quarter.”

In long guns, NICS declined 15.6 percent, while its long gun shipped into the consumer channel declined just 13.3 percent, which Debney said reflected it  ability to take market share in the hunting rifle category with its TC Compass bolt-action rifle.

Gross margins in firearms were impacted by the “highly promotional environment for firearms that has persisted for the last several quarters and for longer than we originally anticipated.”Successful promotions in its M&P and Thompson/Center product lines helped ether protect or take market share.

Said the CEO, “We believe orders in the quarter were impacted by the already heightened retailer inventory of multiple manufacturer’s products, including ours. However, despite those heightened retailer inventories, distributor inventory of our firearms actually decreased 8 percent versus the end of Q1 to a total of 212,000 units at the end of Q2. Even with this favorable decline, our weeks of sales at distribution remains above our targeted 8-week threshold at the end of Q2.”

The launch of the M&P M 2.0 Compact Series as well as M&P SHIELD and 2.0 in the pistols category were both “well received by the market despite the high overall channel inventories.” Inventories for the company peaked in the quarter to support the launches but the company has since reduced its internal production rates and its outsourced capacity to help lower inventories over the balance of the fiscal year and better align production to consumer demand.

During the quarter, the company acquired Gemtech, a provider of high-quality suppressors, that becomes part of the Firearms segment. Said Debney, “Even though it appears that Hearing Protection Act will not be passed into law in the near term, Gemtech is still a great fit with our long-term growth strategy. It’s strong product development capability combined with our brand management and manufacturing expertise, should allow us to organically grow this business overtime.”

In the Outdoor Products & Accessories segment, which includes our electro-optics business, the sales growth was due to acquisitions with organic revenue flat year-over year.

“Gross margins in Outdoor Products & Accessories of over 44 percent in Q2 validates our strategy to aggressively grow this segment and continue to diversify our business beyond firearms,” said Debney.

Bubba Blade, a premium knife brand, was acquired in the quarter. Said Debney, “While Bubba Blade represents our first entry into the sizeable fishing accessories market, it also fits very well within our existing strong cutlery and tool business and broadens our offering of highly regarded brands.”

Regarding the current environment, Debney noted that November’s adjusted NICS results again reflected year-over-year declines as expected although Black Friday NICS background checks marked a new record for a single day. Said Debney, “This result reinforces arguably that firearms have moved it even more strongly into the basket of Black Friday shopping goods that consumers have come to expect. Accordingly, we believe promotions have, for the moment, replaced fair based buying as a primary driver for consumer purchases. And the promotional environment for consumer firearms looks as though it will continue for the foreseeable future.”

As a result, the company plans to focus on reducing operating expenses, conserving cash, participating in promotions as appropriate to defend market share while also introducing new products to stimulate demand.

“Our overall strategy is designed to drive future organic and inorganic growth, better balancing the two segments of our business to mitigate this cyclical impact of the Firearms segment overtime,” said Debney. “And while we still have a lot of runway for this focused strategy, our progress-to-date is clear. We have seen our Outdoor Products & Accessories segment become a larger part of our business overtime, delivering over 32 percent of our revenue and 40 percent of our gross profit in the second quarter. We believe our strategy will generate long-term shareholder value.”