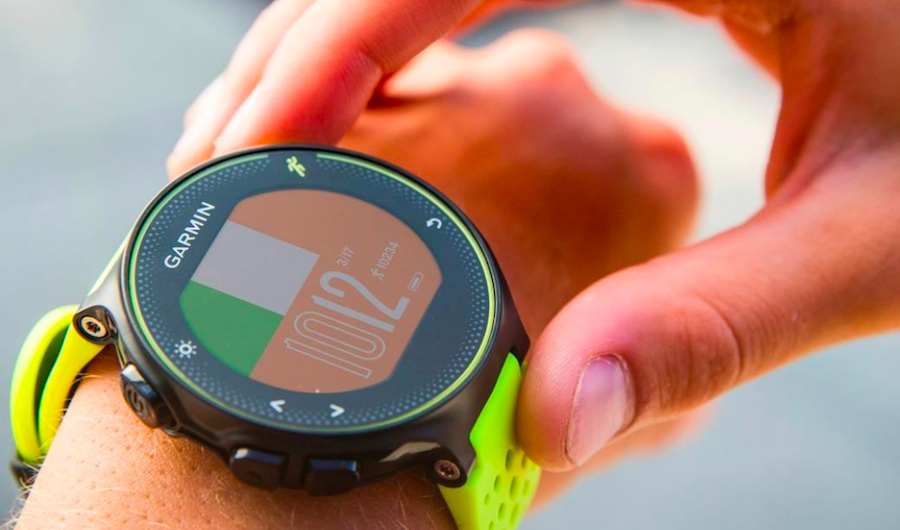 On a conference call with analysts, Cliff Pemble, president and CEO, said that during the quarter, Garmin began shipping the Descent dive watch. He added, “Descent brings innovation to the dive computer market by combining smartwatch utility with dive computer functions for the underwater adventure. Descent has been well received and we are excited for the opportunities we have in this new product category.”

“Also, we recently announced the Tactix Charlie, a tactical themed smartwatch, with unique features such as night vision compatibility and Jumpmaster mode for skydivers.”

Pemble said the Fēnix 5 wasn’t introduced until late in the first quarter of 2017 and the overall Outdoor segment will face a “much more difficult comparison” over the remainder of the year.

Pemble said during the quarter the Fitness segment began shipping the Forerunner 645M, Garmin’s first GPS running watch with integrated music and mobile payments. Garmin also recently announced several new cycling products including the Edge 130 and the Edge 520 Plus. The Edge 130 is an entry level cycling computer packed with features and the Edge 520 Plus offers advanced mapping and navigation capabilities. The Varia RTL510, the latest in Garmin’s series of products that focus on cycling safety, was also introduced.

He added, “And finally just yesterday, we announced the collaboration with the University of Kansas Medical Center on multiple research projects exploring the use of wearable technology for the early detection of under reported health conditions such as sleep apnea and atrial fibrillation.”

Garmin noted that even though the market for basic activity trackers has continued to rapidly mature, the company continues to see opportunities for advanced wearables within the fitness segment.

Regarding basic trackers, Pemble said, “There is pockets of strengths geographically and also by product lines that we have, but generally we see a downward trend.”

He also said in answer to an analyst’s question that Garmin continues to guide Fitness to show declines in aggregate for the remainder of the year due to the ongoing decline of basic activity trackers and significant sell-in of new products in Q4 of 2017.

Gross margin improved to 60.0 percent compared to 58.1 precent in the prior year quarter due to segment and product mix. Operating expense as a percentage of sales was 40 percent, consistent with the prior year.

Looking ahead, Garmin said it was maintaining its 2018 guidance for revenue of approximately $3.2 billion and pro forma EPS of $3.05.

Garmin officials also said there’s been no change to growth expectations among its segments.

Among the projections for 2018: