AcuSport Files For Bankruptcy, Will Be Sold

AcuSport Corp., a Bellefontaine, OH-based distributor of shooting and hunting products, today filed for Chapter 11 bankruptcy protection in the Southern District of Ohio and announced it would be sold.

The petition lists the creditors who have the 20 largest claims, led by Vista Outdoor ($11.3 million owed) and Remington Arms Co. ($3.7 million owed).

It is the latest example of firearms companies suffering financially. As SGB reported in March following Remington Outdoor Co.’s Chapter 11 filing, the gun industry is taking a hit as retailers implement new restrictions or stop selling firearms altogether while calls for gun control have ramped up nationwide.

A March 21 article in the Bellefontaine Examiner, which reported that AcuSport is “not living up to expectations” of property tax breaks issued by the Logan County Tax Incentive Review Committee, supports that trend.

According to the article, the company “has been hit with reduced demand for firearms since the election of President Donald Trump.” Also, “AcuSport invested in a state-of-the-art robotic inventory system, dramatically reducing need for new employees,” Logan County officials reported.

But the slump is actually more of a market correction, Brian Rafn, a gun industry analyst with Morgan-Dempsey Capital Management LLC, told SGB Executive in March. Rafn pointed out that the surge of gun sales during Barack Obama’s presidency was bound to “come back down to earth.”

Big 5 Returns to Black in Q4 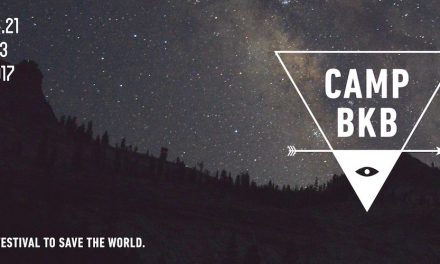 Wolverine Brand Announces its Support of the Wolverine Foundation