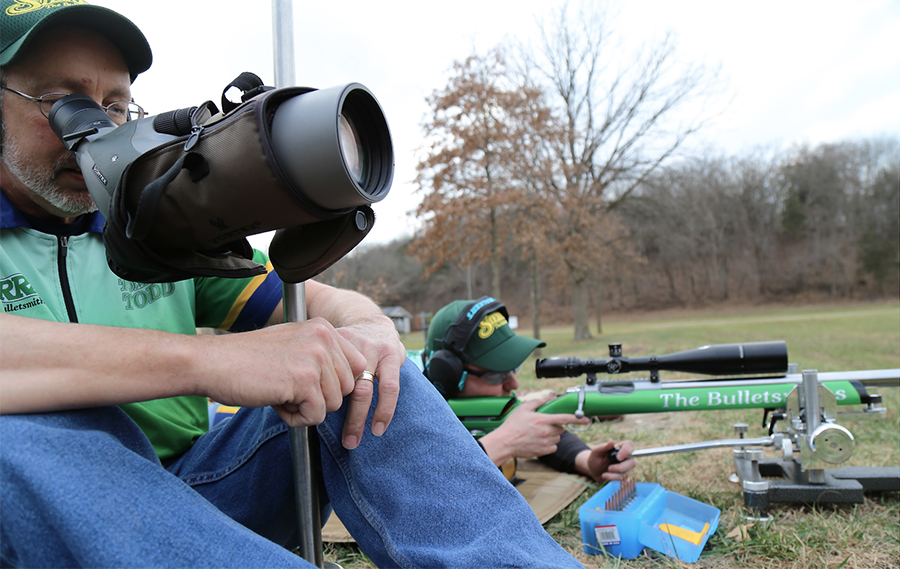 Shares of Clarus Corp. closed the day down $1.87, or 14 percent, to $11.50 after the company on Monday said a sales decline at Sierra Bullets offset continued momentum at Black Diamond Equipment, resulting in a second-quarter revenue beat but an earnings miss.

“Our results in the second quarter are proof that the innovation and acceleration strategy we have been implementing at Black Diamond is driving both brand awareness and market share gains across all categories,” Clarus and Black Diamond President John Walbrecht said on Monday afternoon’s earnings call. “However, performance in the quarter was somewhat offset by a protracted winter season which impacted Black Diamond’s spring product sell-throughs, and our at-once orders, as well as the difficult bullet and ammunition marketplace, which impacted Sierra.”

The company’s selling, general and administrative (SG&A) expenses, as a percentage of sales, grew to 36.6 percent from 34.4 percent due to a heightened investment in marketing, the shift of Outdoor Retailer Summer Market to the second quarter from the third quarter and the move of the company’s European warehouse.

But it was Sierra Bullets, which Clarus acquired in August 2017, that got the most attention on Monday afternoon’s earnings call with analysts.

The brand saw sales decline 16 percent in the period due to headwinds “facing the overall bullet and ammunition market,” Walbrecht said, adding that these headwinds hit Sierra’s OEM business rather than its consumer, or “green box,” side of the business (a reference to Sierra’s packaging color).

“I think that’s a reflection of what’s taking place in law enforcement, military and that aspect of the business,” Walbrecht said. “I think everybody came out of Shot Show believing the market would be relatively flat in the first and second quarter and see more growth in the third and fourth.”

Now the projection is for another couple of soft quarters before the marketplace rebounds in 2020, he added. All that said, the company continues to execute as it has, which includes promoting the brand’s new ammunition lines.

“Despite the decline in sales in the second quarter, which was expected, we remain intently focused on driving efficiencies in the go-to-market process and continuing to innovate and accelerate across our product offerings,” Walbrecht said. “While the entire bullet and ammunition market is facing headwinds, we remain focused on our strategy and I’m confident we can continue to execute our goal to drive market share gains.” 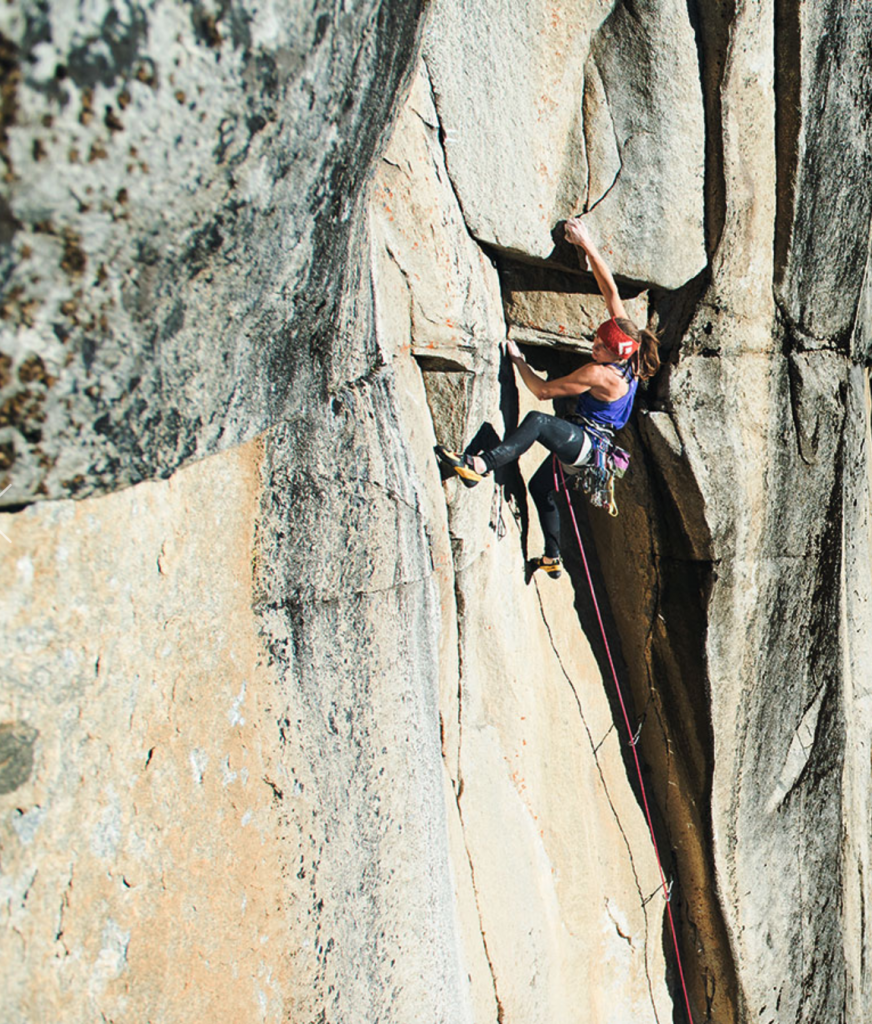 As for Black Diamond Equipment, Clarus’ flagship brand, a solid quarter might have been even better except for the extended winter conditions that lasted well into April and May and took a bite out of apparel and footwear sales at retail partners.

“The momentum at Black Diamond continued to produce strong results, as brand sales were up 8 percent in the second quarter and 13 percent for the first six months of the year driven by gains across all categories and channels,” Walbrecht said. “This momentum was despite the protracted winter throughout the majority of our core markets, which impacted spring product sell-through and at-once orders.”

The brand’s momentum continued in the period thanks to a host of Black Diamond’s notable achievements that Walbrecht outlined for analysts.

“During the first half of 2019, the brand has invested in its people by either hiring or promoting several individuals into key category roles including footwear, snow, mountain, hard goods, as well as key R&D and design roles,” he said. “Additionally, we have added or promoted individuals into critical sales roles including the VP of sales for North America and directors for both national accounts and key accounts. These roles add significant experience and expertise to an already strong team that is making significant strides in designing and developing an expanded product offering focused on the activity-based consumers while increasing brand awareness within both retail and the consumer levels and deepening relationships with our key distribution channels.”

Not much time was spent during the call on Black Diamond’s recent announcement that it was laying off 70 employees in its manufacturing division and moving some production overseas, as SGB reported last month.

Analysts viewed the moves as a net positive for the brand because of the lift they should bring margins, something Walbrecht noted during the call.

“We believe that we will be able to see some margin enhancement from that,” he said. “Obviously, from a quality perspective, that is first and foremost the most important thing to us—to ensure that our product … meets or exceeds the expectations of Black Diamond wherever it is made.” 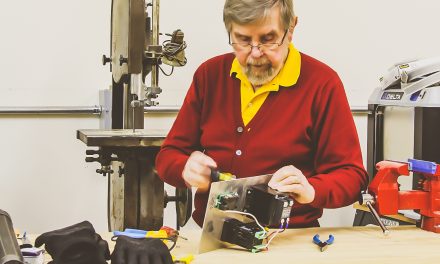