Black Diamond To Lay Off 70, Shift Some Manufacturing Overseas 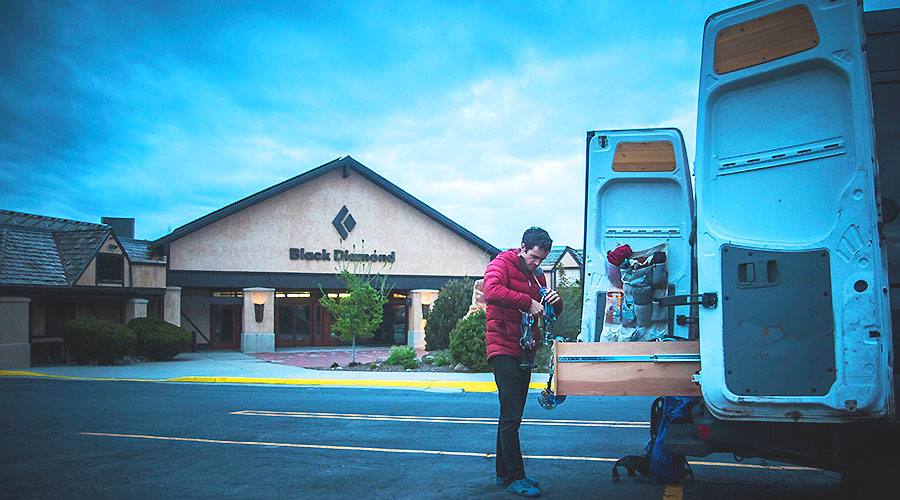 Black Diamond Equipment, the flagship brand of the publicly traded holding company Clarus Corp., this week said it will lay off 70 manufacturing employees at BD’s Salt Lake City, UT, headquarters and move a portion of its production to Asia.

The news, first reported by SNEWS on Tuesday, was confirmed by Black Diamond’s public relations representative.

Black Diamond said it informed employees affected by the layoffs over a few days, from July 17-19. The 70 positions will end in a staggered fashion, from September 1 until December 31 of this year. The 62 remaining manufacturing employees at Black Diamond were assigned new positions with the company.

“It was a tough decision for us laying off 70 people from the BD family, many of whom are friends and have worked for the brand for many years,” John Walbrecht, president of Black Diamond and Clarus, told SGB on Wednesday. “Because our mission is to design and develop the best climbing, backcountry ski and mountain equipment in the world, we were faced with this necessary decision in order to achieve our future vision.”

In a separate statement, the company said, “This is the culmination of a multi-year strategy that defines Black Diamond as an innovative, design-driven company and migrates away from in-house manufacturing. This has not been an easy decision, especially as it relates to the impact it will have on all of our employees. It in no way reflects the performance, progress or capability of our manufacturing team.

“While this decision was difficult to arrive at, we believe the transition improves our business, sets us up for future success in a competitive marketplace and is advantageous for our team of engineers and designers to continue to push the bounds of innovation, safety and quality-driven products,” the company added.

“For BD to be competitive long term in the carabiner market, we had to outsource the technology to develop the type of carabiners that we are designing because we could not do that competitively or technologically here in our in-house facility,” Walbrecht said.

One issue that plagued Black Diamond in recent years was a rash of recalls dating back to 2010 but occurring as recently as 2016, including AvaLung Packs, ski poles and Index Ascenders for climbing.

Walbrecht said the layoffs had been in the works for two years and that recent recalls partially drove the decision to move forward with the manufacturing shift.

Analysts that SGB contacted Wednesday morning weren’t too concerned about the moves from an investor point of view.

Michael Kawamoto of D.A. Davidson & Co. wrote in an email to SGB: “They have talked about this shift for some time. When they shifted production to the U.S., there were a couple of issues including a few recalls, so hopefully that does not happen again, but I have a feeling this transition can be smoother. John has a pretty good handle on the business and has done a great job managing the company since he came on board.”

Kawamoto added that the move overseas should benefit the company financially as it will see much higher margins due to reduced manufacturing costs.

Wall Street didn’t appear too terribly worried about the layoffs and manufacturing shift, either. Shares of Clarus were actually up on Tuesday when the news broke, and by Wednesday’s midday trading they were up yet again, albeit slightly. They closed the day up 13 cents, or 1 percent, to $14.50.

After informing each employee who is being let go, the company said it then broke the news to the entire staff. As the layoffs were happening, they quickly became public knowledge through online message boards, including both Reddit and Facebook.

Black Diamond said it is working to “make this transition as smooth as possible for all our employees who have been impacted.” According to the company, it is taking the following actions “to make this a reality”:

Walbrecht spoke with SGB earlier this year in a wide-ranging interview. At the time, this topic wasn’t broached, with the conversation centered on Clarus’ emphasis on owning and elevating “superfan” brands, such as Black Diamond, Sierra Bullets, Pieps and SKINourishment.

But he did comment on the company’s 2018 decision to expand its Salt Lake City headquarters, even as Outdoor Retailer had departed Utah and the state faced some backlash over public lands disputes. The company last spring committed to investing $40 million in growing its presence there through additional office space, staffing and R&D.

“We’re a Utah brand. We’ve been a Utah brand since Peter Metcalf moved it here in 1989,” Walbrecht told SGB. “We continue to expand. We’ve put a lot of focus on being product-centric again, so we have been recruiting and bringing in more and more engineers to BD and to Salt Lake. When the whole Outdoor Retailer pullout occurred, our belief was that our employees and our consumers are based in Utah and those are our two most important constituents. Our plan was never to move; in fact, we decided to double down and support the state. We’ll continue to grow both at the Clarus level and at the BD level.” 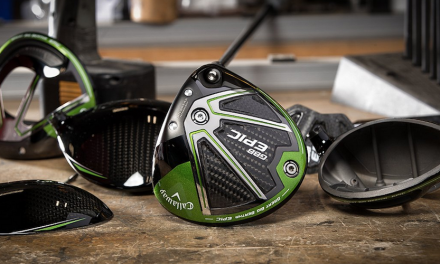