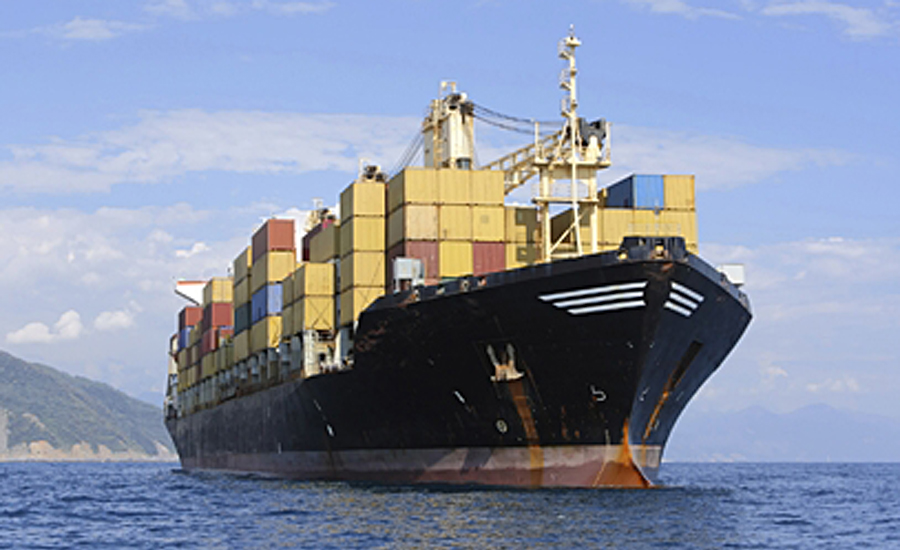 It’s not China that will be punished for stealing American intellectual property, but instead U.S. companies and consumers that will feel the effects of President Trump’s move to impose $50 billion in retaliatory tariffs on Chinese imports.

That was the message Thursday from numerous trade associations that represent industries whose products might be affected by President Trump’s decision to move forward with the new tariffs. The announcement even sent stocks spiraling, with the S&P 500 down 2.5 percent as a trade war between the U.S. and China is now brewing.

The final list of products (up to 1,300) that will be subject to a 25 percent tariff placed on top of existing tariffs won’t be known until the administration releases them within the next 15 days. But the prospect of U.S. businesses and consumers facing higher-priced items has unified such groups as the National Retail Federation (NRF), Outdoor Industry Association (OIA), Footwear Distributors & Retailers of America (FDRA), United States Fashion Industry Association (USFIA) and many others opposed to the move.

Matt Priest, CEO of the FDRA, spoke with SGB Executive earlier this week about the proposed tariffs and the negative impact they could have on the footwear industry.

“We’re already taxed at such high rates that when news broke that the administration was considering additional taxes on consumer goods, including footwear, in response to the investigation on Chinese intellectual property theft, we wanted to make sure that the White House understood how big a negative impact this would have on our industry and our consumers,” he said Monday following the release of a letter on behalf of footwear companies opposing the tariffs.

And Rich Harper, manager of international trade for OIA, told SGB Executive Thursday that while the final list of goods subject to the added tariff isn’t yet known, additional tariffs on popular outdoor products would be disastrous for the industry’s manufacturers, distributors and retailers, in addition to consumers.

“We are still very concerned that additional items could be added to that list, and that could include outdoor products,” Harper said. “A lot of these products already face significant import tariffs. You have a hiking boot that has a 37.5 percent tariff, a ski jacket at 27.7 percent and then a backpack at 17.6 percent. You add an additional 25 percent on top of that and it puts the cost out of reach for a lot of Americans and raises costs for OIA members.”

The White House said the tariffs are being implemented to retaliate against China for stealing intellectual property from American businesses, but both Priest and Harper said this new measure will harm primarily U.S. companies and consumers without meeting its intended directive.

“This is an assault on the American consumer because it’s adding costs no matter what they buy,” Priest said.

Added Harper, “This isn’t the right way to approach the legitimate concerns for China’s IP practices. A lot of these products aren’t produced domestically and so it’s going to raise costs for our members and for consumers. We are very concerned and will take a look at the final list once it’s released … but these kind of retail tariffs are [a] bad way to address legitimate concerns on China’s IP practices.”

Meanwhile, as news broke that President Trump would move forward with the tariffs, China said it plans to impose its own tariffs on U.S. products. “China will certainly take all necessary measures to resolutely defend its legitimate rights and interests,” if the U.S. moves forward with its restrictions, the Chinese Ministry of Commerce said in a statement on Thursday.

“China is going to respond, and they could include some Made in the USA outdoor products on their retaliatory effort,” Harper said. That could be a problem for members who make their products here and export to China, meaning the damage to American businesses will be as broad as it is deep.

Plenty of other trade associations are taking a stand against the tariffs, including NRF, whose CEO, Matthew Shay, also issued a statement Thursday.

“Retailers remain concerned over the direction of the administration’s trade policy, particularly as it relates to tariffs,” Shay said. “The ongoing uncertainty over whether or not the administration will issue tariffs on consumer products is disrupting the predictability and stability that retailers rely on for their supply chains. Tariffs are ultimately taxes on American consumers, and that’s exactly what we will continue to oppose.”

The power of trade groups that represent a sizable portion of the U.S. economy shouldn’t be discounted, according to OIA’s Harper.

“We want to make sure our voice is heard, and so we’ll work with other trade associations to make that case,” he said. “We also want to be loud and clear on behalf of outdoor manufacturers, retailers and suppliers and make sure their voice is heard.”