This amount represents Dorel’s current best estimate of potential losses arising from non-payment based on limited information available to date; the actual loss incurred may differ from this amount. The maximum credit risk to which Dorel is exposed at December 30, 2017 represents the total value of the trade accounts receivable.

Dorel will continue to carefully monitor the Toys “R” Us situation as it unfolds, and will revise its estimated bad debt allowance for the 2017 sales and record any required allowance for the 2018 sales accordingly in Dorel’s 2018 first quarter consolidated financial statements, which Dorel expects to issue on May 4, 2018. 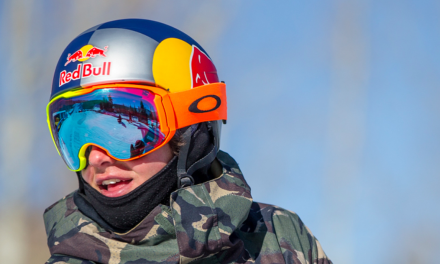 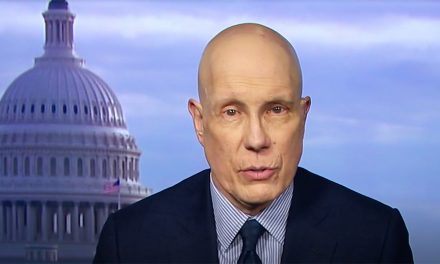