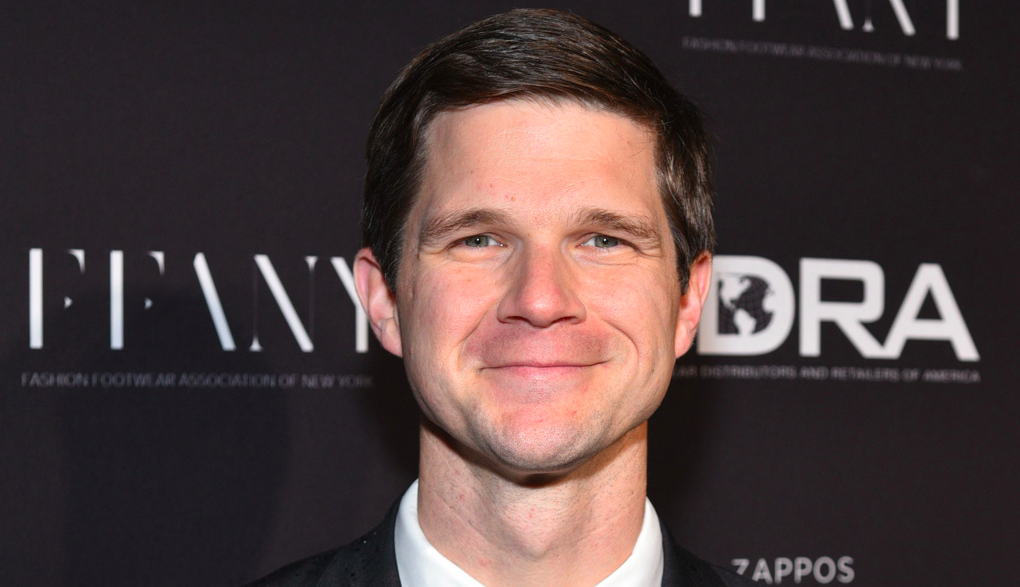 The footwear industry is taking a stand against the Trump Administration’s proposed higher tariffs by arguing that any tax hike will not only hurt American consumers but stymie economic growth.

“Adding even more tariffs on top of this heavy burden would mean higher costs for footwear consumers and fewer U.S. jobs,” the letter reads. “Given the price-sensitivity of our products, any additional increases in our costs would strike right at the heart of our ability to keep product competitively priced for our consumers.”

U.S. footwear companies and consumers paid nearly $3 billion in hidden taxes in 2017 alone, according to the letter, copies of which were sent to U.S. Trade Representative Robert Lighthizer, Secretary of Commerce Wilbur Ross and National Economic Council Director Larry Kudlow.

Matt Priest, president and CEO of the Footwear Distributors & Retailers of America (FDRA), spoke with SGB Executive about the implications of the proposed tax hike on the footwear industry.

What is the impact of higher tariffs on U.S. footwear companies and why is the industry taking a stand against what the administration is proposing? We’re an industry that’s already heavily taxed, upward of $3 billion a year. We pay a ton of import duties, and a lot of the costs are baked into the cost of goods for our consumers. We’re already taxed at such high rates that when news broke that the administration was considering additional taxes on consumer goods, including footwear, in response to the investigation on Chinese intellectual property theft, we wanted to make sure that the White House understood how big a negative impact this would have on our industry and our consumers. It will drive up costs for everybody at a time when the economy is doing well; consumer confidence is high; the jobs report was great. What are we going to do now that the costs are driven up for consumers? As we move toward a remedy on intellectual property theft, this will do nothing to address intellectual property protection from China. It will do nothing to enhance protection for our brands. It is ironic that the brands that are seeking relief and protection are now facing the threat of additional taxes for that protection. It makes no economic sense for us.

What are the long-term effects for footwear companies, no matter where they operate in the supply chain? Ultimately, you have a limited amount of capital to invest in your operations, your employees, your supply chain. As you bring product in you get tax-assessed on the value of those goods that cross the border. Some of our duty rates are 67.5 percent and we have 436 different classifications in our tariff code. So any time you’re handing those kinds of dollars over to the U.S. government, that’s going to impact the cost of goods and it’s going to make it even more difficult to provide quality goods for consumers, who are more astute than ever on where they spend their discretionary income. For us, it’s a matter of fairness; it’s a matter of government not taxing its own people for retaliatory measures on other countries. We’ve already seen this movie; it doesn’t end well.

Who’s driving the opposition from the footwear industry, and are you trying to present a unified front in response to this matter? It’s not just footwear­; it’s any consumer goods. This is an assault on the American consumer because it’s adding costs no matter what they buy. We think there’s strength in numbers and we think there’s strength in diversity, so it’s really important that we continue to beat the drum.

Does this conversation now give the industry a chance to pivot to effective intellectual property protection? Yes, because there are things that can be done in China. It’s a maturation process in China, and at the end of the day they’re going to want to protect their own brands. They’re moving in that direction, so key engagement will definitely be important. At the same time, taxing ourselves will do nothing to alleviate some of our concerns on the intellectual property side. That’s why we’re all scratching our heads. We’ll see what happens. Our response [to the tax increase] to will be vigorous and active, to say the least.