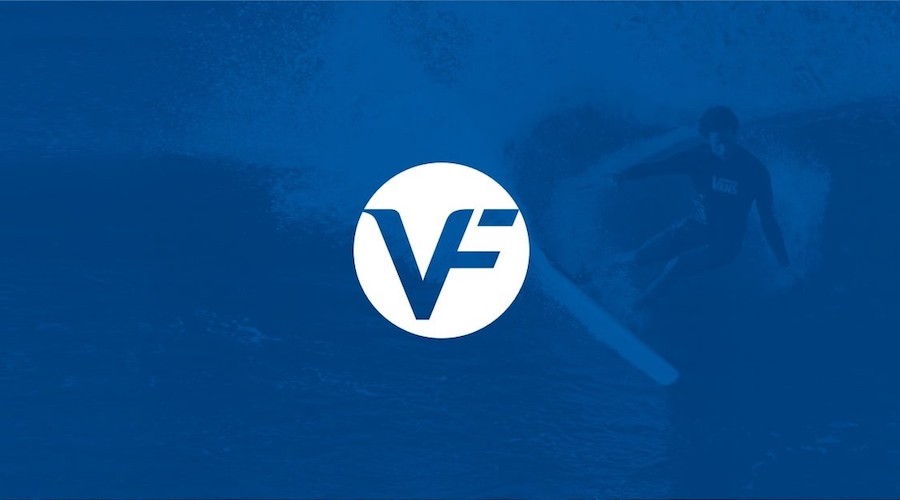 Plenty is happening these days at VF Corp., but a full slate of initiatives is nothing new for the global apparel and footwear behemoth.

The company, which is expected to hit almost $12 billion in annual revenue in the current fiscal year, is not only settling into its new headquarters in downtown Denver, CO, but also weighing—once again—a major adjustment of its portfolio.

VF on Thursday lowered its fiscal-year guidance after delivering a revenue miss. Earlier in the week, the company said it was strategically reviewing the “occupational brands” of its workwear division.

The earnings conference call that followed provided plenty of article fodder, with Chairman, President and CEO Steve Rendle and CFO Scott Roe discussing all manner of topics related to the company’s most recent quarter.

In addition to the troubles at Timberland, which SGB Executive broke out for a separate story, here are five takeaways from VF leadership’s comments on Thursday’s earnings call.

1. An acquisition is coming—it’s only a matter of who and when.
“M&A remains that No. 1 priority for capital allocation,” Rendle said. That’s no surprise given the company’s recent moves—the spinoff of its so-called “denim division” into Kontoor Brands and now the strategic review of its “occupational brands.”

According to a Reuters report in December, VF is among the companies looking to acquire Golden Goose. Sources indicate the company is competing with private equity firms Permira and Advent as well as strategic investors PVH, Ralph Lauren and Tapestry for the Italian shoe brand.

No matter when VF pulls the trigger and who the target may be, look for a splashy brand that’s well-known among consumers. But, as Roe said Thursday when answering a question about the size of asset VF would be targeting, it’s too soon to tell.

“We think we have been very clear with our total addressable market where we see the opportunity,” Roe said. “As we simplify and focus our portfolio around brands that really can connect more intimately with consumers and have a direct contact through owned distribution and key partners, it gives you a good sense of where we’re looking and where we think we can add value to our portfolio, but absolute size would be difficult to really call out for you right now.”

2. VF doubles down on becoming more “consumer-minded, retail-centric and hyper-digital.”
This was the mantra that Rendle hammered home at VF’s Investor Day in Beaver Creek, CO, last fall. On Thursday’s earnings call, he expanded a bit on what that looks like.

First up is gaining “a deeper understanding of new and existing consumers,” he said. “We will further focus our investments on driving proprietary real-time consumer and marketplace knowledge to establish emotional connections, guide personalization, inspire must-have products and create consumer-centric experiences that enable lifelong loyal relationships.”

As for digital, VF “will increasingly leverage more end-to-end digital platforms, go-to-market processes and best practices and manufacturing innovations that help our brands create and deliver high-value product high-value products and experiences to consumers whenever and wherever they want,” Rendle added.

He said the company is also working on “to provide a seamless and consistent brand experience across and between all consumer touchpoints be it digital, physical, owned and partnered and strategic wholesale accounts.” And the company is building “more robust engagement models that help build and create enduring relationships.”

“Transforming how we operate is essential to our ability to create value for shareholders and stakeholders,” Rendle said. “We are in the early stages of our journey and as our work progresses, we increasingly gain clarity on what’s required to achieve our vision.”

After the strong performance, VF raised its outlook for Vans to about 15 percent revenue growth, which compares to the company’s previous expectation of 13 percent to 14 percent growth.

“Following another quarter of broad-based momentum we are again raising our fiscal 2020 outlook for Vans,” Rendle said. “We now expect revenue for Vans to increase about 15 percent for the full year, well ahead of its long-term target.”

4. The North Face’s new FutureLight is gaining traction, albeit slowly.
Rendle said FutureLight, a fabric technology The North Face introduced October 1, has been “limited in scope” during the last few months, but even still has “well exceeded our expectations during the key holiday season and continues to cast a strong halo for the brand.”

The fabric technology launched with jackets, pants and bibs in its Summit Series, Steep Series and Flight Series collections at the brand’s pinnacle mountain accounts as well as online—basically limited to direct channels. The company is now seeing “four times the sales volume” with products featuring FutureLight as those without, Rendle said.

“We really have been able to reposition the brand with these collections with that core consumer,” he said. “What we found is that the educational element of FutureLight is a significant task. In the future, we’ve invested heavily around driving the brand and driving the education but this is such a disruptive innovation and how the garment feels, how the garment performs is markedly different than anything that we’ve seen and been able to use over the last 30 years.”

Look for The North Face to expand its FutureLight offerings in spring ’20, including rainwear and more approachable price points, plus even more options in “the coming fall and years after,” Rendle said.

5. Emerging brands again get left out of earnings call, but VF’s ambitious plan for them remains intact.
The focus on VF’s earnings call is almost exclusively its “big three” brands—and for good reason. Vans ($3.7 billion), The North Face ($2.6 billion) and Timberland ($1.9 billion) generate about two-thirds of the based company’s annual revenue of roughly $12 billion, rightly garnering almost all of the callouts on VF’s quarterly earnings calls.

But VF has a diverse portfolio (one that could grow more diverse in the coming months through M&A) and the company’s so-called “emerging” brands—Smartwool, Icebreaker and Napapijri—are also notching impressive growth rates.

Smartwool, Icebreaker and Napapijri generated only about $600 million in annual revenue in Fiscal 2019, but VF last fall outlined a growth trajectory for the trio to hit a combined $1 billion by 2024. As Roe said during Investor Day, “these truly are jewels in the portfolio.”

So while not a true “takeaway” from the earnings call—again, no mention of them—the three brands merit a shout-out. Some analysts even took note of their continued upside. Jonathan Komp of Baird wrote in his note to investors that the firm is “optimistic” for a “longer-term breakthrough opportunity for Smartwool/Icebreaker/Napapijri collectively, which represent ~$600 million of sales, expected to grow +low-double-digits.” 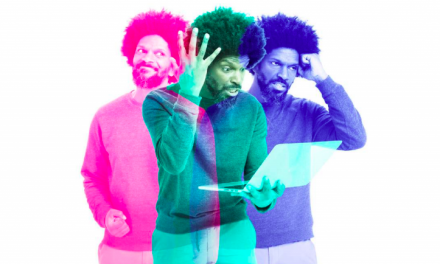