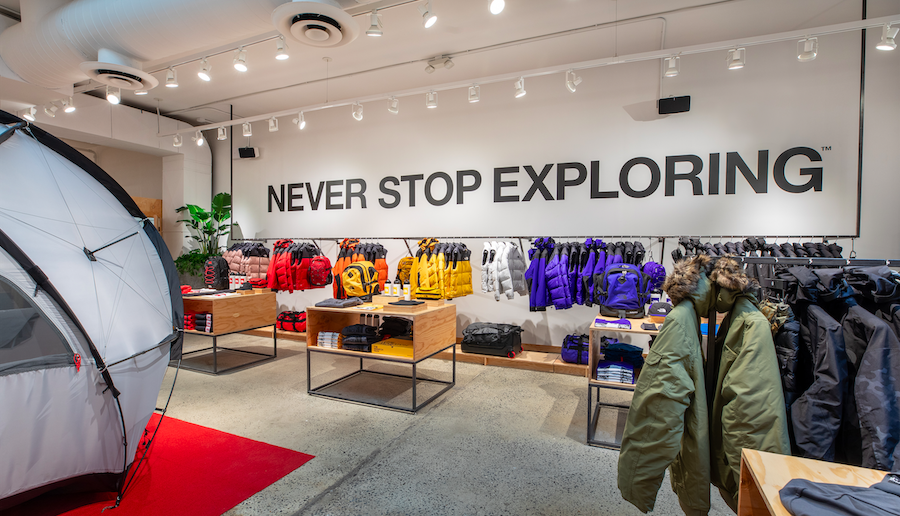 VF Corp. on Thursday slightly lowered its guidance after missing revenue expectations, but perhaps even more significant was the announcement earlier this week that the apparel and outdoor giant was strategically reviewing the so-called “occupational brands” of its work division.

Wall Street’s reaction to the revenue miss, downward revision and looming portfolio adjustment was swift. In midday trading Thursday, VF shares (VFC) were down in the high-single digits.

VF’s Q3 announcement came on the heels of a Tuesday release that it is strategically reviewing and will likely divest its occupational brands—Red Kap, VF Solutions, Bulwark, Workrite, Walls, Terra, Kodiak, Work Authority and Horace Small (but not Dickies and Timberland PRO).

Shedding these assets would enable VF to pursue some additions to its portfolio, as SGB Executive outlined Wednesday.

“Driving and optimizing our portfolio continues to be a top strategic priority for VF, and exploring strategic alternatives for our occupational Work brands is the natural next step in that process,” Steve Rendle, VF’s chairman, president and CEO, said in a Tuesday statement. “Divesting these brands would leave VF with a simplified portfolio of higher-growth, consumer-focused brands, while providing financial flexibility to fuel further strategic initiatives and enhance shareholder value.”

The shifting of assets will cause a short-term reduction in revenue, the company said Thursday when reporting fiscal third-quarter earnings.

“Our third-quarter performance was strong and our year-to-date results are at the high end of our long-term growth objectives,” Rendle said in a statement Thursday. “Despite a mixed holiday season in the US, we’re on track to deliver solid performance and are well-positioned for continued growth and value creation in fiscal year 2021.”

Also, without the aforementioned occupational brands of the company’s work division, VF expects a revenue increase of 6 percent, or 8 percent on a constant dollar basis excluding the impact of acquisitions and divestitures.

By segment, VF expects revenue for its outdoor division (The North Face, et al) to increase 4 percent, or 5 percent on a constant dollar basis, excluding the impact of acquisitions, down from 5 percent and 6-7 percent, respectively).

And the company expects revenue for its active division (primarily Vans) to grow 8 percent, or 12 percent on a constant dollar basis, excluding the impact of divestitures). This compares to the previous expectation of an increase in revenue of approximately 8-9 percent and 11-12 percent, respectively.

Looking at the company’s individual assets, Vans was again the standout performer. The footwear brand’s sales grew 13 percent, currency-neutral on a global basis, as sales increased 9 percent in the Americas, 16 percent in EMEA and 23 percent in the APAC region.

Change is coming for VF perhaps as early as the fiscal fourth quarter (January through March), but Rendle was overall pleased with the company’s performance amid the expected shift.

“As we look at the market signals that we continue to monitor, our focus is on transforming to become more consumer-minded, retail-centric and hyper-digital in how we operate our business could not be more timely,” he told analysts on Thursday morning’s earnings call. “The moves we’re making with our portfolio will allow us to have greater focus not only by management but also how we invest against our brand properties. Our brand transformation can put us in a much stronger position in the future as we drive against the LRP [long-range plan] that we laid out for you all in Beaver Creek.”

(“Beaver Creek” is a reference to VF’s Investor Day last fall in the Colorado mountain town; click here for SGB Executive’s of the presentation.)

Analyst reaction to VF’s Q3 was mostly positive. Jonathan Komp of Baird noted how the strength of Vans, once again, offset softness elsewhere at VF, including Timberland and the workwear division, plus some tax headwinds.

Jim Duffy of Stifel wrote in a note to investors that the firm expects “shares under pressure today given the shortfall relative to expectations,” which was certainly proving true as of noon Eastern time.

But, he added, the company has enough strength in its two biggest assets that the soft outlook is just a blip. “Big picture, while FY20 results are tempered relative to prevailing views, the growth algorithm is on pace led by Vans and The North Face. Recall, these brands are expected to contribute 85 percent of the growth (Vans 59 percent, TNF 26 percent) outlined in the five-year. plan. We remain confident in the VF brand portfolio and opportunities for future value creation.”

Look for deeper coverage on VF’s fiscal third-quarter performance, including analysis of its largest brands, in Friday’s edition of SGB Executive. 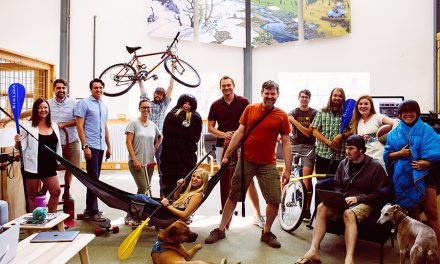