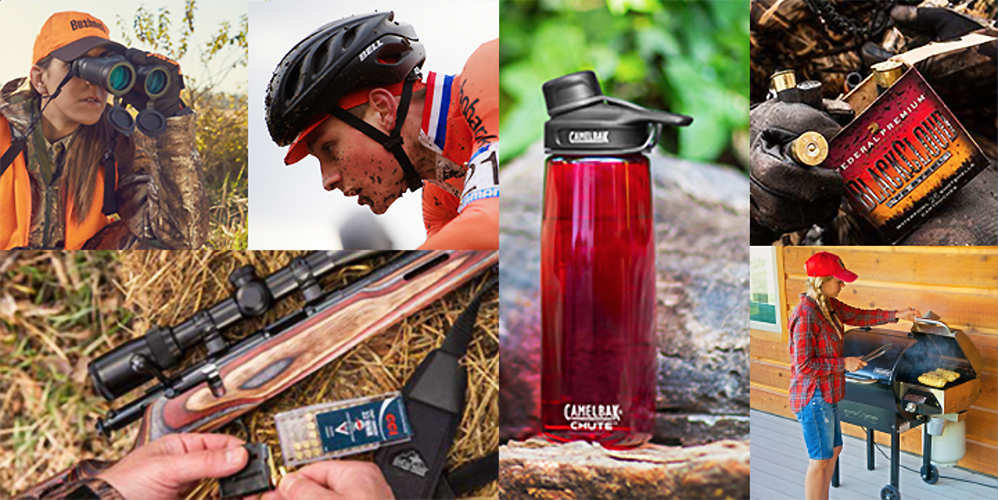 Though the company’s stock dipped in Friday’s mid-morning trading before turning around later in the day, the accomplishments of the previous quarter—an earnings and revenue beat—provided a much-welcomed boost for Vista, the Anoka, MN-based company whose brands include Federal Premium, CamelBak, Bushnell, Camp Chef, Primos, Blackhawk, Bell and Giro.

For the fiscal third quarter ended December 29, Vista Outdoor notched sales of $425 million, down 9 percent from the prior-year quarter but up 0.2 percent on an organic basis, excluding results from its firearms business, which the company sold in the second quarter. Wall Street’s consensus estimate had been $419.47 million.

Adjusted EPS was 21 cents, compared to 9 cents in the prior-year quarter. Wall Street’s consensus estimate had been 13 cents a share.

The organic revenue growth is the result of nearly two years of Vista Outdoor’s accelerated transformation efforts, which began in May 2018 and included portfolio realignment, debt reduction and other measures to redirect the company after it had veered off course.

“We believe the virtues of the accelerated transformation plan are having an immediate impact on performance, morale and overall operations,” CFO Mick Lopez said on Thursday morning’s earnings call with analysts. “We have a road map. We know where we want to go, and this quarter is another important step on this journey.”

On the call, Vista CEO Chris Metz outlined the four pillars of the plan, which are optimizing Vista’s organizational structure; enhancing the company’s “centers of excellence”; reducing the company’s leverage by improving profitability and free cash flow and taking down debt; and returning Vista’s brands to organic growth.

Vista is making strides in all four pillars, as Metz detailed, but the company has endured, and continues to endure, several headwinds.

“While our internal efforts are bearing fruit, we faced external uncertainties and market conditions that are less predictable,” Metz said. “We believe our organization is stronger and better equipped to manage and address these uncertainties, but in the face of the ongoing trade war, ships in retail and other outside factors, there are elements on the horizon we’re sharing in greater detail.”

Metz cited the ongoing U.S.-China trade war, which still rages on despite some progress in the last month. He praised the Phase One trade agreement, signed on January 15, which mitigates against future tariffs.

However, he added, “it did not remove tariffs currently in place on many of our products. Safety helmets, outdoor cooking and other products continue to be subjected to import tariffs. These tariffs have posed a hardship to our business and will continue to challenge our brands in an environment where mitigation options are decreasing.”

Metz also said the agreement “created a false expectation that tariffs will soon be completely eliminated,” which has created another obstacle for businesses to overcome as suppliers push back on the need to negotiate pricing.

“Many suppliers are pushing back against efforts to reduce our cost to finished goods and many customers have resisted price increases as the perception from both groups is that the trade war is over or nearing completion,” he said. “Some of the largest customers have reduced or delayed post-holiday ordering in anticipation of further tariff relief.”

Now another problem has arisen in China—the coronavirus. Vista Outdoor is “tracking the virus and taking precautions to protect our employees and their families,” Metz said. He also acknowledged the numerous travel advisories and travel restrictions in the region, but what comes of it from a supply chain issue remains unclear.

“We’re working with regional partners to understand working conditions and impacts to production and overall commerce,” Metz said. “China is a hub for many products in our Outdoor Products segment, and we are diligently tracking the situation to assess the impact on our operations. At this point, it is too early to fully understand the ongoing impacts to our businesses.”

Vista had an especially busy fiscal third quarter (October to December) that brought organizational changes to the company. In October, Vista named Chris Sword, formerly president of Pearl Izumi, as president of Bell/Giro.

Sword took over a business unit that had perplexed Vista Outdoor leadership, with the company in the past year both committing to Bell/Giro and also rightsizing the division through layoffs due to a “tough market.”

That wasn’t the company’s only executive appointment of the period. In November, just a few weeks after the Sword hiring, Vista announced that its board of directors had appointed four new executive officers to its corporate leadership team.

As Greg Williamson, CamelBak’s president, told SGB Executive in October for an expansive Q&A, the return to REI’s shelves was important financially, of course, but it signaled something even bigger for the core outdoor brand.

“REI is such a destination for our core consumer, not only to purchase products but to seek out information expertise from their associates,” he said. “They hold such a high standard in the marketplace, and there’s a halo effect of having your brand in their stores for awareness and consumer education. When we lost our listings there, the impact of not having a presence was hard to measure, but we knew it existed. To be able to earn our way back in is important for that reason alone, just to have that presence in one of the leading retailers in the space.” 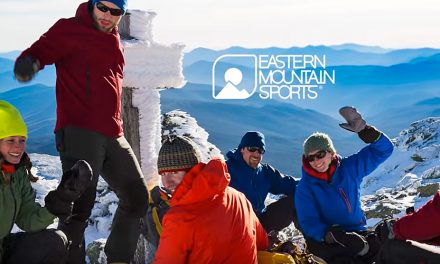 Can a New EMS and Bob’s Survive Under Old Management?