Vans ‘Nothing Short Of Outstanding’ in Q1 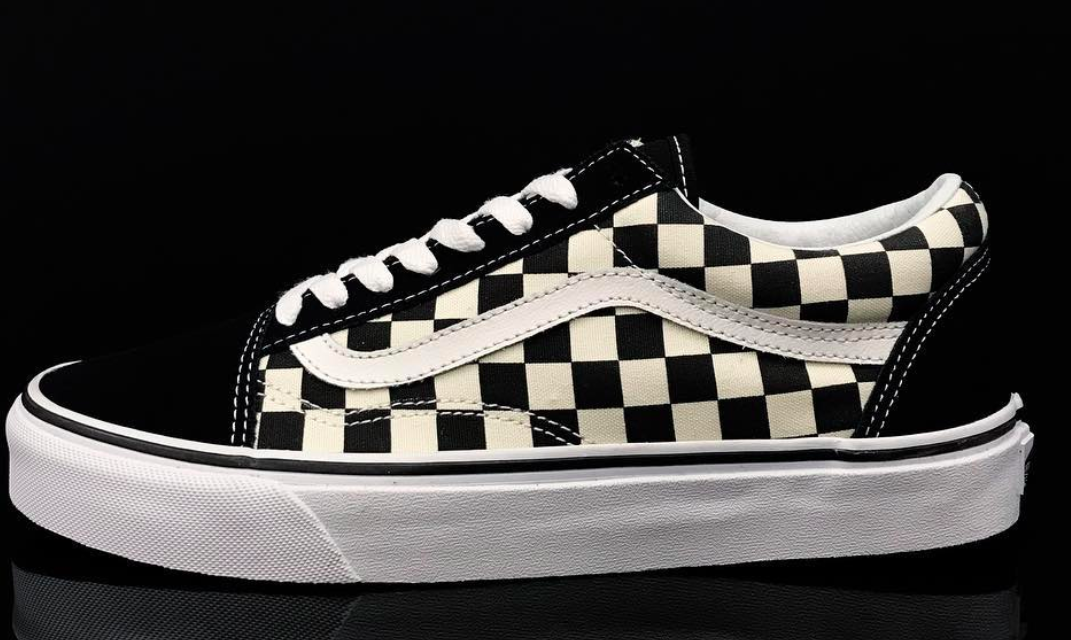 Vans delivered another record quarter for VF Corp., which rode the footwear brand and the rest of the company’s portfolio to an outstanding first quarter.

VF reported earnings of $252.8 million, or 65 cents per share, for the quarter ended March 31, up 20.9 percent from the same quarter a year ago. On an adjusted basis, earnings per share increased 30 percent (22 percent currency neutral) to 67 cents per share, including a 3-cent contribution from the Williamson-Dickie acquisition.

The company, which beat analyst estimates on both earnings and revenue, reported broad-based strength across VF’s international and direct-to-consumer platforms and the entire Outdoor & Action Sports segment, where sales grew 19 percent to $2 billion (13 percent on a currency-neutral basis).

“The performance of the brand globally is nothing short of outstanding,” VF President and CEO Steve Rendle told analysts on Friday morning’s earnings call.

But one analyst raised an important question about Vans’ skyrocketing sales: Does the standout performance raise concern for next year’s comps?

“We’re seeing growth broad-based across the company; it’s just even more accelerated in Vans,” Rendle said. “So, as we look forward and the comps get harder, we have assumed some moderation. It’s implied in our guidance in the back half. Frankly, so far, we haven’t seen that moderation occur.”

Here’s a look at the rest of VF’s portfolio in Q1.

Rendle noted the recent acquisitions of Altra and Icebreaker, and he also mentioned the company’s recent hiring of Velia Carboni as chief digital officer, an appointment made with increasing e-commerce capabilities across VF’s portfolio.

“As she starts to get her feet on the ground, she will help us really tease out that end-to-end digital strategy, just not the e-commerce site but all aspects of how we think about using digital to elevate our skills and get closer to our consumer,” Rendle said. “We’re a year into this commitment and we’re really starting to see it take hold and pay dividend.”

Rendle closed the earnings call with a comment about the balanced growth across VF’s portfolio.

“The momentum returning to The North Face gives us confidence against the commitments we’ve made there,” he said. “And the work that we’re doing to reenergize Timberland, you can see the sequential set of actions bringing the portfolio up to the high single-digit growth commitments that we made to you all [at a recent investors meeting] in Boston.

“We are very committed to continue our transformation to become a more consumer-centric enterprise and we’re excited to unlock the power of both being purpose-led and performance-driven as we create value for our shareholders, our employees, partners and ultimately our consumers.”