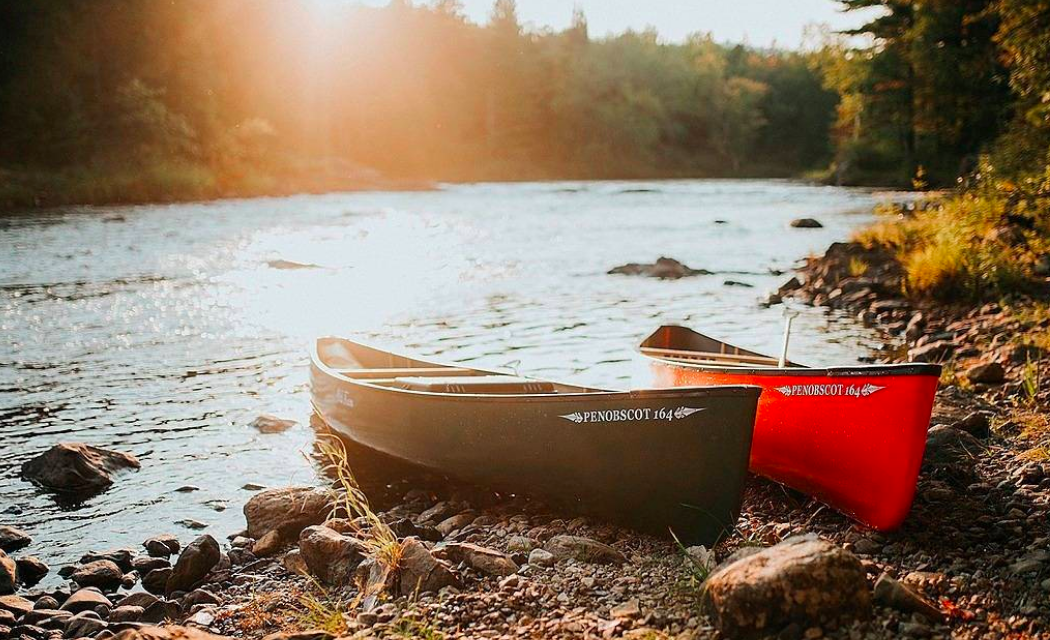 “Growing profits faster than sales is our main goal and we’re delivering on that,” said Helen Johnson-Leipold, chairman and CEO, on a conference call with analysts.

She added, “Outstanding new product performance is propelling the growth as we continue to benefit from a focus on consumer-driven innovation. Deeper, richer consumer understanding helps us uncover the insights that drive innovation, inspire new products and technologies and bring clarity and focus to our biggest opportunities.”

By segment, the biggest gains were seen in Fishing, which expanded sales by 19.0 percent to $125.5 million. Operating profits in the Fishing segment reached $30.8 million, up 34.7 percent. The segment includes Minn Kota fishing motors, batteries and anchors; Cannon downriggers and Humminbird marine electronics and charts.

Johnson-Leipold said Fishing has been strong over the last two years, showing “how important consumer intimacy is to our brands’ success.”

Humminbird extended its Side Imaging Sonar technology with a new series of fish finders for small and mid-sized screens. Legacy innovations such as the I-Pilot, I-Pilot Link and the Talon Shallow line of water anchors have seen “especially strong” sell-in.

She noted that the third quarter will show if many of these fishing products resonate with consumers.

In the Diving segment, sales improved 7.4 percent to $19.4 million. On a currency-neutral basis, sales were flat versus the prior-year quarter. Operating income was reduced to $14,000 from $311,000 in the same period a year ago

Johnson-Leipold said most major dive markets have “gained strength and grown this year.” Selling well for SCUBAPRO are the Hydros Pro buoyancy compensator and the G2 Diving Computer with wireless transmission and heart rate monitor. For the year-to-date period, SCUBAPRO’s sales are up 12 percent overall and 6 percent on a currency-neutral basis. She said SCUBAPRO will look to sustain the positive top-line momentum while also “working to optimize efficiencies to protect profits.”

Camping segment revenues were down 11.4 percent to $10.1 million. Primary drivers of the decline in Camping revenues were the divesture of the Silva brand and decreases in military tent revenue. Operating earnings more than halved to $302,000 from $1.0 million. The camping segment includes Jetboil outdoor cooking systems and Eureka! camping and hiking equipment.

In the Watercraft Recreation segment, sales tumbled 28.4 percent to $10.8 million. The segment showed an operating loss of $170,000 against earnings of $847,000 a year ago. The segment includes Old Town canoes and kayaks, Ocean Kayak, Carlisle paddles, Necky kayaks and Extrasport paddling protection gear.

Johnson-Leipold said both the Watercraft Recreation and Camping segments are dealing with the lingering effects of major sporting goods retailer bankruptcies and consolidation over the last 18 months.

“These markets have been hit hard, both reporting overall declines year-over-year, particularly in brick & mortar retail channels where historically our brands have been strongest,” said Johnson-Leipold. “At the same time, the online channel has continued to grow in terms of reach and importance to a wider outdoor rec consumer audience.”

Some recent innovation successes have been the Old Town Predator series of fishing boats, the brand new Ocean Malibu pedal paddle boat and a full line of matching accessories. She said Jetboil remains the market leader in outdoor cooking systems while the company continues to reposition Eureka! “for an emerging younger camper with new consumer needs and expectations.”

She added about the two segments, “Our goal going forward is to align channel strategies with our consumers’ shopping and purchasing behavior. The disruption in distribution channels experienced in these markets underscores the critical importance and urgency of our companywide digital transformation.”

Operating profit for the company improved 27.1 percent in the quarter to $26.0 million. Gross margin improved to 44.8 percent compared to 43.3 percent in the prior year second quarter due to favorable mix and improved operating efficiency.

Operating expense during the quarter increased 8 percent year-over-year due primarily to higher sales volume-related costs and discretionary compensation accruals. As a percent of sales, operating expenses were reduced to 29.1 percent from 29.7 percent.

Johnson-Leipold concluded, “At this time, excitement for our 2018 product line-up remains strong, giving us a great start to the year and positioning our brands for continued marketplace success. Ongoing investment against our three key strategic plan priorities–richer consumer insights, enhanced innovation processes and digital sophistication–are essential to ensure continued progress toward our goal of delivering accelerated sustained profitable growth.”