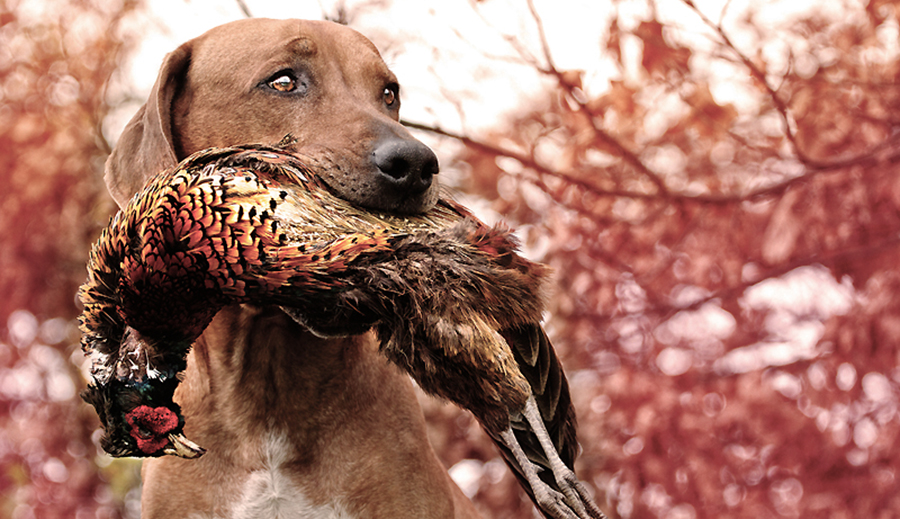 Firearms companies across the supply chain fully expected Hillary Clinton to win the 2016 presidential election, and some boosted production and inventories in preparation for the certain rush of gun purchases.

After all, they figured, a Clinton presidency would send gun owners into a panic over the threat of losing their Second Amendment rights. The ensuing stockpiling of weapons would be fast and furious, benefiting firearms manufacturers, distributors and retailers alike.

But when Donald Trump won, the fears that 2A advocates harbored leading up to the January 2017 presidential inauguration vanished. So began the “Trump Slump,” a term used to describe how the current firearms-friendly presidency has quelled concerns over gun rights and stunted sales.

The latest casualty is Chapin, SC-based firearms distributor United Sporting Cos. (USC), the parent company of Ellett Brothers LLC, which on Monday filed for Chapter 11 protection in the U.S. Bankruptcy Court for the District of Delaware.

USC CEO Brad Johnson wrote in the bankruptcy filing that the miscalculation about who would win the White House contributed heavily to the company’s collapse:

“In the lead-up to the 2016 presidential election, the Debtors [USC] anticipated an uptick in firearms sales historically attributable to the election of a Democratic presidential nominee. The Debtors increased their inventory to account for anticipated sales increases. In the aftermath of the unexpected Republican victory, the Debtors realized lower than expected sales figures for the 2017 and 2018 fiscal years, with higher than expected carrying costs due to the Debtors’ increased inventory. These factors contributed to the Debtors tightening liquidity and an industry-wide glut of inventory.”

USC—whose other subsidiaries are Jerry’s Sport Center and AcuSport—filed for bankruptcy as SportCo Holdings Inc., the name of USC’s holding company. In the filing, United Sporting listed its estimated number of creditors at 200-299, its estimated assets at $0 to $50,000 and its estimated liabilities at $100 million to $500 million.

“As expected, heavy inventory and another gun OEM owned by Wall Street that upstreams huge cash dividends, which depleted liquidity [after] banking on a Hillary win,” Rafn wrote Tuesday morning in an email to SGB.

SportCo Holdings is owned by Wellspring Capital Management (~60 percent), Prospect Capital (~21 percent) and Summit Partners (~13 percent). And yet another wrinkle in this story includes “accusations that [USC’s] majority owner, Wellspring Capital Management, misused funds intended to shore up United, but instead went to its shareholders,” according to a CBS News report. It says Prospect Capital is suing Wellspring over $160 million “it alleges it provided but was never invested in the business.”

According to the Columbia, SC, newspaper Cola Daily, the company “notified employees over the weekend that the facility will be permanently closing its doors by August 5.” The paper added that the company has been in Chapin since 1933 and currently employs 200 people there.

Notably, just a year ago, USC was the savior of one Trump Slump victim. The company’s subsidiary Ellett Brothers (the name under which USC was formed in 1933) had purchased AcuSport in an asset sale after that distributor had filed for bankruptcy.

According to a USC press release issued in May 2018, the company intended “to acquire and operate AcuSport’s distribution center and related systems in Bellefontaine, Ohio, and will assume the leases for the satellite distribution center in Salt Lake City, UT, and its Waite Park, MN, sales office. USC expects to offer employment to a significant number of AcuSport employees at the time of closing. USC has also offered to buy any remaining inventory from AcuSport’s creditors.”

The sale was expected to close July 6, according to the USC release. “United Sporting Companies is pleased to be acquiring the state-of-the-art distribution capabilities of AcuSport and to provide employment to a significant number of its employees,” Johnson said at the time of the announcement. “We believe this purchase will allow us to combine the best of AcuSport and United Sporting Companies to create the industry’s leading shooting sports distribution company.”

However, another Trump Slump victim had been knocked down a few months earlier, in March 2018, when Madison, NC-based manufacturer Remington Outdoor Co. filed for Chapter 11 protection to restructure $700 million in debt.

The company emerged from bankruptcy in May 2018 but has still been working to rightsize its business. A report last week said Remington Arms will partially close its plant in Ilion, NY, this summer, furloughing about 500 workers.

Ilion Mayor Brian Lamica told the Observer-Dispatch that one of the product lines, employing about 280 people, will continue to run through the summer, but the other workers at the plant, about 500 of them, would be off the job through the summer and return August 9.

Other metrics underscore the effects of the Trump Slump. Last year, the National Shooting Sports Foundation estimated firearms sales at 13.1 million, down 6.1 percent from 14 million in 2017 and down 16.5 percent from record sales of 15.7 million in 2016. As mentioned, Remington and AcuSport each filed for Chapter 11 bankruptcy protection last year.

But the phenomenon isn’t limited to firearms manufacturers and distributors. Another issue is the rash of retailers that either stopped selling guns or altered their sales policies in the past year or so.

The highest-profile example, of course, is Dick’s Sporting Goods, which announced last year it would stop selling assault-style weapons and high-capacity magazines following the tragedy in Parkland, FL.

The company also stopped selling guns to anyone younger than 21. And Dick’s CEO Ed Stack even penned an op-ed in the Washington Post that stated, in part, “It is clear we have a problem with the gun laws in this country. They are not squarely focused on keeping all of us safe—especially our children.”

These moves did create a sales bump last year for retailers that stayed in the firearms game, like Sportsman’s Warehouse Holdings Inc., although the anniversary of that sales surge would later present a tough comp.

The company reported Q1 firearm units decreased 8.1 percent versus an 11 percent decline in the adjusted mixed data. Firearms and ammunition sales together decreased by 14 percent in the first quarter.

“The decline was primarily driven by weaker-than-expected firearm and ammunition sales due to difficult comparisons from event-driven actions taken by competitors in Q1 of last year,” CEO Jon Barker said on the May 30 earnings call with analysts.

But the industry remains steadfast, not only thanks to retailers like Sportsman’s Warehouse doubling down on firearms in lieu of competitors leaving the space but also because of the 2020 presidential race is fast-approaching. Those factors have emboldened the 2A crowd, Rafn wrote, and they should spark the industry to act from both a business and a product standpoint.

“I would suggest the gun industry of OEMs and wholesalers will consolidate further, and debt-free and cash-rich firms like Ruger should survive for the next cycle,” he wrote. Also, “when the engineers innovate” with the next gun design, that “will spur sales.”